The Franco-Hungarian visual artist Anna Ádám and the Swedish-American dancer-choreographer Sally O’Neill have this summer been invited by the Armenian Art and Cultural Studies Laboratory, directed by Susanna Gyulamiryan, to conduct a visual- and performing art project, titled Mapping Memories. During their six week long stay in Yerevan, they will study the urban transformations of the Armenian capital, since the independence until 2014, through subjective (hi)stories, personal narratives, and anecdotes of the inhabitants. Their artist-in-residency program will be concluded in an exhibition at the Modern Art Museum in Yerevan from the 1st till the 8th of August, in which they will be showing an embroidered textile map and a series of short performances.

Question 1: In Mapping Memories you study the transformations and the movements of the urban environment of post-communist capitals since the independence till current day. Anna, you were quite young during the Soviet era. Do you have any specific memories that you want to share with us?

Anna Ádám (A. Á.): Yes, of course I do. One I remember quite clearly happened during an afternoon in our apartment where I was living during my childhood in Budapest, Hungary. I was about 6 or 7 years old. I was in the hall, listening to a conversation between my grandmother and a plumber who was repairing something. I remember him clearly telling my grandmother: “They have already taken down the Star.” Of course I didn’t know who had done it or why. I was too young to know that a star could also be a political symbol and that it could even shine on buildings. However, I really enjoyed the idea that taking down stars from the sky – as I understood it – was possible and obviously a common affair.

Sally O’Neill (S. O.): Rather than on the communist era in general, in Mapping Memories we are focusing on the transitional period, composed of a series of fast and radical transformations, which have left an impact on the personal and collective sphere as well. The Mapping Memories’ starting point is the day of Independence, different in each country we study, and stories, narratives, anecdotes we collect that happened after the Soviet era, not during.

Question 2: The fifteen post-USSR countries’ capitals together with the seven Soviet satellite states in Europe make twenty-two capitals to study. Do you expect to conduct the Mapping Memories project in each of them?

S. O: For the moment we have mostly focused on capitals – in which changes have been much more radical than in rural territories -, starting with European ones (e.g. Budapest). The reason why we go to Armenia this summer is because we want to enlarge the geographical territory of our research. It would be ideal to visit all twenty-two post-communist capitals and then collect the created spatio-temporal maps into one single subjective “Atlas of souvenirs”. Now we are just at the beginning and we will do what we can to reach our goal.

Question 3: What does your working process look like? What are your methods?

A. Á:The first part of the project is about collecting and recording stories and anecdotes of Yerevanians concerning their relationship with the city. During the interviews we will focus on how the landscape has changed since the independence and in what way these urban modifications (e.g. demolished buildings) have had an impact on the inhabitants; emotionally, for example. After that we will “translate” these narratives into a visual form. The outcome of that will be an embroidered textile map, which we, in the end, will “activate” within the frames of a performance.

Question 4.: It seems like a question of “translation” and “interpretation” is in the heart of your work.

A. Á.: Yes, definitely. In Mapping Memories there are three languages that are translated from one form to the other. First, we collect and record stories that we translate from spoken Armenian to written English. Then we translate, transpose, transform this oral language into a visual language, which is finally translated into a corporal, choreographical language. Of course we can also talk about “interpretation” since each part of the project corresponds to a new subjectivity, but also because it is all about questioning the possibility of bringing a, so-called, objective geo-political tool – the map – to a subjective level.

S. O: To change from one language to another, from the oral to the visual and from the visual to the corporal, corresponds to changing form of expression; to moving from one discipline to the other. Therefore, in Mapping Memories, languages, disciplines, subjects, the topic, the object, and the performer, they are all in movement. The Map also changes its shape after each performance.

Question 5: Different languages, spoken words, are recurrent in your personal work, Sally, let’s take the example of your solo: “What do you do?”. Could one say that the use of oral sounds is one of your main choreographic tools?

S. O: I wouldn’t call it my main choreographic tool. It is recurring in many things I do but not by conscious choice. Even though I am an educated contemporary dancer and choreographer I don’t like to limit myself to only dance. When there is something, a message, an image, I want to share, I use any means to share it. To add voice or theatricality adds another layer. It can, for example, clarify the message when I want the message to be clear. It can also make it easier for the audience to relate to rather than bodies moving in an abstract way. I like it when dancers are human.

Question 6: The use of textile and embroidery appears in other projects of yours as well, Anna. In “Re-Play!” you embroider on vintage photographs, in “Les Dévisagées” you embroider after monotyping. What is your relationship to thread and textile in the project “Mapping Memories”?

A. Á:The language of embroidery and the process of sewing represent the passage of time, the exploration of the archaic ruins of history, memory and nostalgia. In Mapping Memories I use thread as ink in a process of words-to-forms “translation”. On the other hand, the textile is a support for “visual-writing”, a surface for projecting – mentally and physically – as well as a flexible, supple material to model, to sculpt forms in-situ, directly on the wall of the exhibition space. For Mapping Memories we wanted to use a material that we could easily manipulate during the physicalization part of the process; quickly change its shape and function (e.g. from a costume to a prop, from scenery set to a dance partner). The textile, combined with sewing and embroidering techniques, seems to favor both of us.

Question 7: What are your plans for this Map, that you will elaborate in and on Yerevan, during your stay, and what are your next destinations?

S. O: The textile map together with my performance will be shown at the Modern Art Museum in Yerevan from the 1st till the 8th of August, but our ambition is to show it abroad as well. We have plans with an art gallery in Budapest, Hungary, and hopefully with Armenian institutions in London and New York as well. As for our next destination after Yerevan, we have been invited to the GlogauAIR artistic structure in Berlin starting in October, 2014. But first thing’s first. Now, full focus on Yerevan! 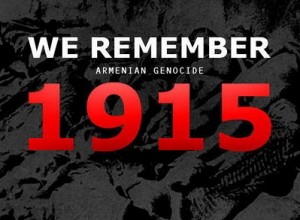 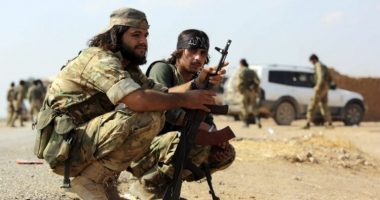 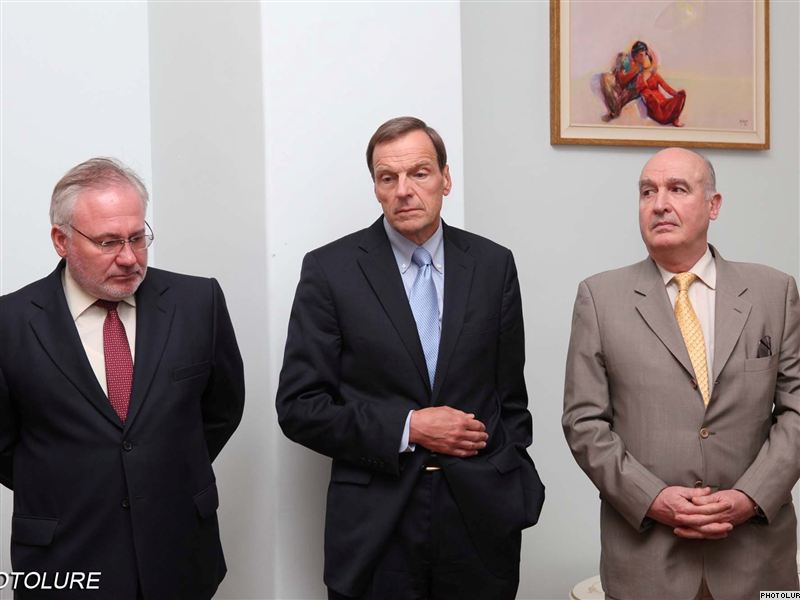