“I’m honored to join everyone in New Jersey and around the world in commemorating the 105th anniversary of the Armenian Genocide. I’ve been proud to lead the resolution affirming the facts of the Armenian Genocide, and I’m especially proud that last December, after years of work, the resolution in the senate passed by unanimous consent. This historic milestone would never have been accomplished without the support and commitment of the Armenian American community,” said Senator Menendez. “This year, the Administration should follow the Senate’s lead in recognizing this tragedy as what it was – a genocide.”

After decades of leading the fight to recognize the atrocities perpetuated against Armenians, on December 12, 2019, Senator Menendez was able to obtain the Unanimous Consent of his Senate colleagues to pass his Senate Resolution affirming the historical facts of the Armenian Genocide and honoring the memories of its 1,500,000 victims. In passing this resolution unanimously, all 100 Senators from both parties affirmed that U.S. policy must officially recognize the Armenian Genocide and reject efforts to deny the truth of this tragedy

The landmark passage of this resolution represents years of effort by Senator Menendez and the Armenian American community and serves as a tribute to the lives lost during the genocide. Since the resolution’s passage last year, the Trump Administration has refused to recognize the Armenian genocide. 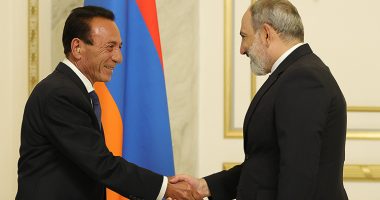 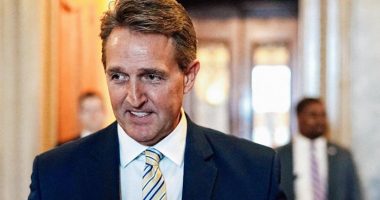 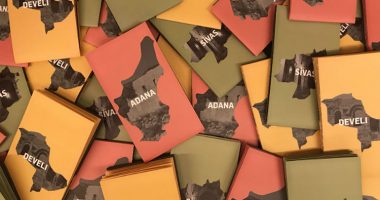 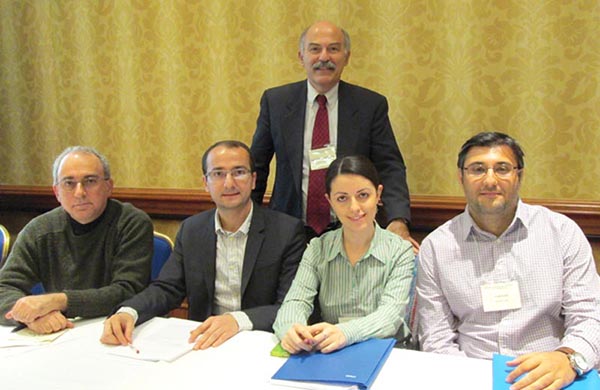