YEREVAN — The US Embassy in Armenia will mark the centenary of the Armenian Genocide together with the Armenian people, the newly appointed US ambassador Richard Mills told a news conference today.

As for the US government’s participation, the ambassador said president Obama had the honor to be invited to participate in the events to mark the centennial anniversary of the Genocide, “but during my meetings in Washington it was not yet clear who will represent the US government”, said Mills.

“During my meetings with President Serzh Sarkisian and Foreign Minister Edward Nalbandian both told me how important the high-level presence of the United States in the ceremonies is. I will convey that to Washington” said Mills.

Ambassador Mills held his first news conference at the U.S. Embassy after handing his credentials to Sarkisian. He met with Foreign Minister Edward Nalbandian on Thursday.

Sarkisian’s office confirmed that the upcoming centenary commemorations were on the agenda of the meeting with Mills. But it gave no details.

Official Yerevan has reportedly sent invitations to dozens of world leaders. It is not clear whether any high-ranking U.S. officials are among them.

According to his office, Sarkisian reaffirmed his commitment to deepening Armenia’s ties with the United States. They already “occupy an important place” on the Armenian foreign policy agenda, he said, praising the U.S. role in international efforts to resolve the Nagorno-Karabakh conflict and promote broader regional security.

A statement released by the office said the two men also discussed ongoing efforts to agree a new U.S.-Armenian deal meant to facilitate bilateral trade and investments. Mills told reporters that the issue will be a major focus of his tour of duty in Armenia. But he stressed that the onus is on the Armenian authorities to attract more U.S. investments by improving the domestic business climate.

“As an embassy, we can work towards improving business environment, so that there was an environment where American, European, Russian or Armenian entrepreneurs knew that fair and equal conditions are ensured,” he said.

Richard Mills said he had met with American businessmen of Armenian origin who had made investments in Armenia and who are interested in investing in Armenia’s economy.

During the meetings, businessmen said the Armenian people impressed them by their proficiency in the field of business, and that the best specialists in the former Soviet Union are gathered here.

“I want to help Armenia and the United States to use this opportunity,” he concluded 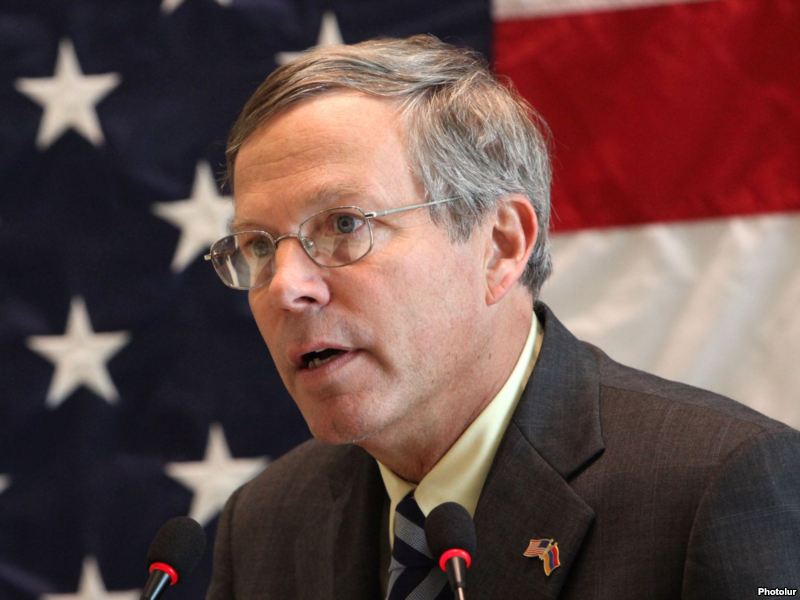 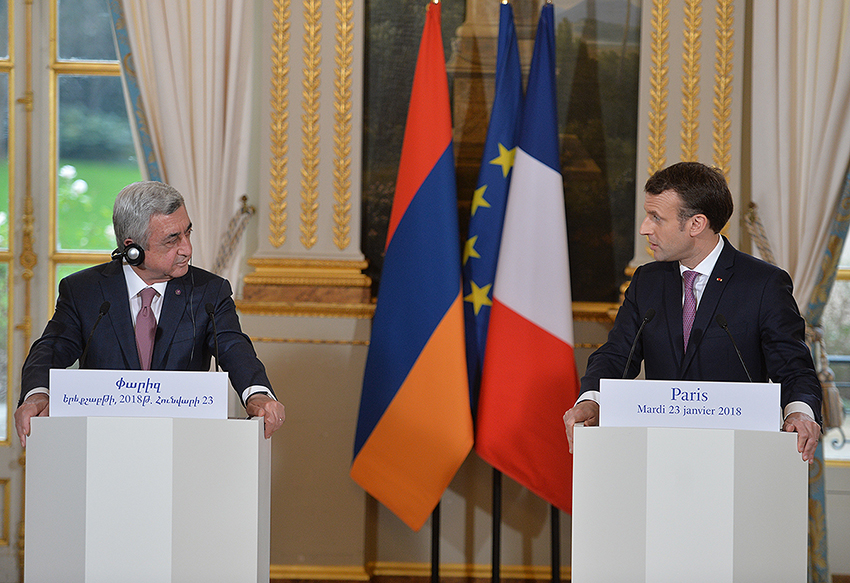 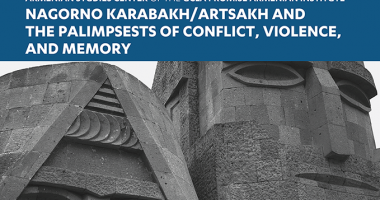