TAVUSH — Two soldiers guarding Armenia’s border with Azerbaijan and a teenage resident of an Armenian border village were reportedly wounded on Monday evening in an Azerbaijani ceasefire violations. The attack was recorded at around 7pm local time.

The Armenian Defense Ministry reported that the soldiers sustained light wounds as their unit repelled an Azerbaijani raid on its positions in the northern Tavush province bordering the Gazakh district in western Azerbaijan.

A ministry statement said Azerbaijani forces also shot at two Armenian villages located in the area: Baghanis and Voskevan. It said a boy in Voskevan was wounded as a result.

Tavush’s governor, Hayk Chobanyan, told RFE/RL’s Armenian service that the boy was shot in the chest and rushed to hospital. His life is not at risk now, said Chobanyan.

“In order to stabilize the situation in the border zone and to counter the brazen actions by Azerbaijani forces … taken amid the [coronavirus] pandemic the Armenian Armed Forces will resort to actions commensurate with the situation. Azerbaijan’s military-political leadership will be fully responsible for the consequences,” read the Defense Ministry statement.

Another Armenian soldier deployed in Tavush was wounded on Friday, according to the ministry. 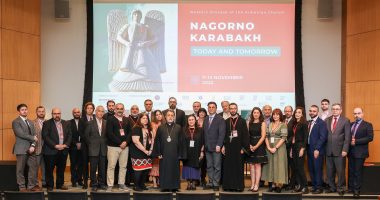 BURBANK — The Artsakh Heritage Committee of the Western Diocese of the… 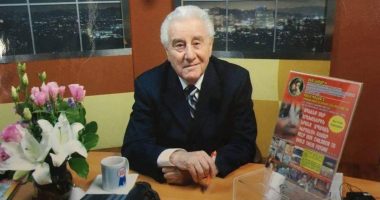 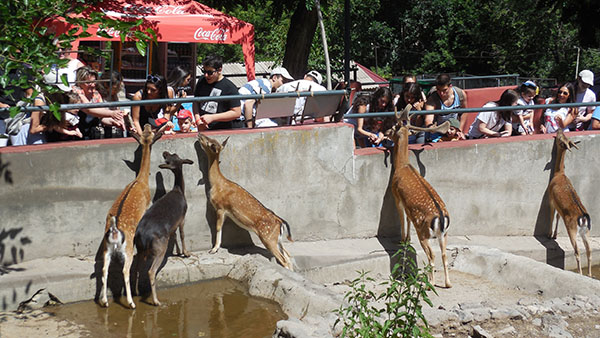