WASHINGTON, DC — The US State Department on Tuesday rebuked the Senate’s latest move to recognize the mass killing and deportation of Armenians by the Ottoman Empire during the first half of the 20th century as Genocide, releasing a statement that the administration continues to view the events as “one of the worst mass atrocities.”

“The position of the Administration has not changed,” State Department spokeswoman Morgan Ortagus said in a statement. “Our views are reflected in the President’s definitive statement on this issue from last April.”

The global Armenian Remembrance Day is marked on April 24 each year and was commemorated by President Trump with a statement recognizing that beginning in 1915, more than 1.5 million Armenians were “deported, massacred or marched to their deaths” under the rule of the Ottoman Empire.

The president did not describe the events as a genocide.

The US Senate had passed a resolution unanimously last week to recognize the Armenian genocide as a matter of foreign policy, in a rare showing of bipartisanship on a deeply divisive issue and in spite of the Trump administration’s objections. It marked the first time that the US Congress had formally designated the 1915 killings of an estimated 1.5 million Armenians at the hands of the Ottoman Empire as a genocide.

The Senate vote came after the House approved the measure last month, with a vote that came while Trump and Turkish President Recep Tayyip Erdogan were meeting in the Oval Office.

Following the Senate vote last week,  Erdogan threatened to recognize the killing of Native Americans by European settlers in America, as they moved across the country and displaced and killed entire populations.

“We should oppose [the US] by reciprocating such decisions in parliament. And that is what we will do,” Erdogan said during an interview on the pro-government A Haber news channel.

“Can we speak about America without mentioning [Native Americans]? It is a shameful moment in US history,” he continued. 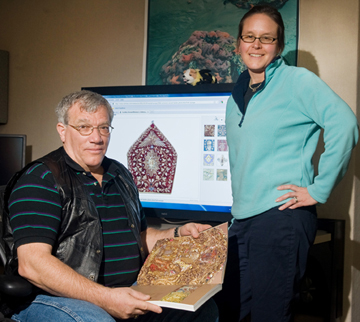 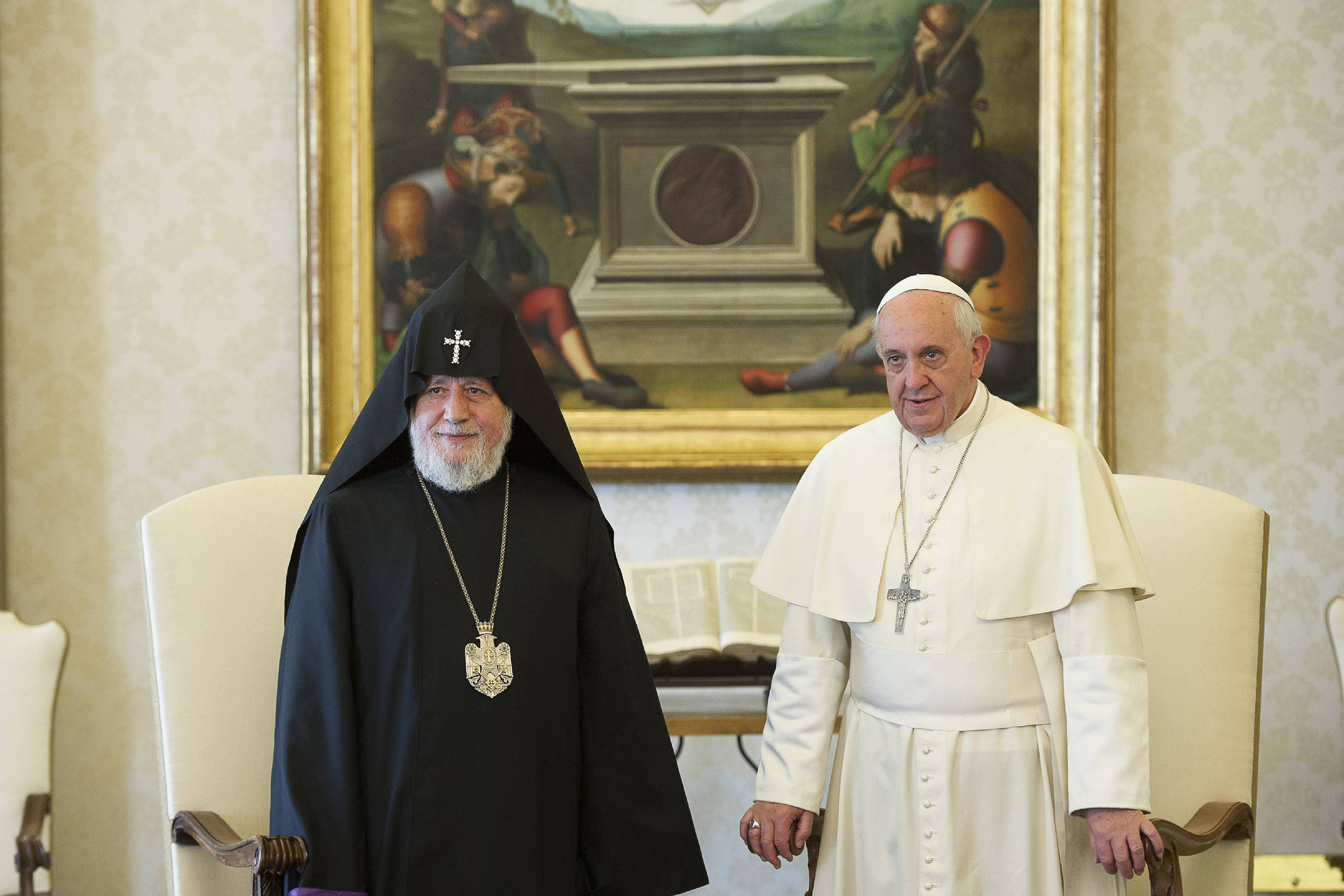 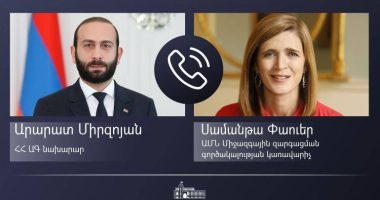 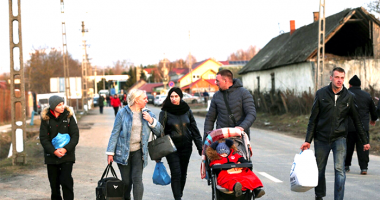 KYIV — Many Armenians are desperate to flee Ukraine in the face…