In an interview given to Hayots Ashkharh newspaper, Aram Saladyan said that the device is designed to detect items of military optical equipment that are located, placed and used against each other.

“It could be binocular glasses, any optical intelligence and optical-electronic intelligence equipment, that is thermal cameras, various electronic, starlight and low light cameras. Finally, the most important is that the device can be used to detect snipers,” said Lt. Colonel.

According to him, the device allows to detect the sniper’s weapon before he fires, no matter how well he is camouflaged.

The device created by Armenian specialists locates a sniper by catching reflecting rays, and incapacitates the given optical equipment with a powerful laser beam.

“Our device emits beams powerful enough to completely burn the pieces inside the rifle scope, which snipers use to direct fire. While the optical piece is being destroyed, the laser beam can also target the sniper’s eyes, up to causing full blindness,” said Aram Saladyan.

The complete set of the device with accessories can be transported by two people. It’s also easily camouflaged owing to its small size. 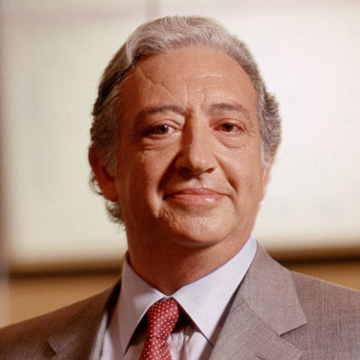