YEREVAN — Japanese computer scientist  Takeo Kanade, one of the foremost researchers in computer vision, will be recipient of Armenian Global IT Award 2019. Takeo Kanade will arrive in Armenia on December 3 to receive the prize.

“This year marks the 10th anniversary of the GIT Award. This is a unique leadership in this field – to have the GIT Award and hand it over to the tech giants of the world who have changed the world with their creativity, who, we can say, started from scratch, had an idea, developed it and made it possible for mankind to benefit from technologies that make our lives much easier,”  Chairman of the Award Organizational Committee Hakob Arshakyan said during a press conference in Yerevan announcing the award.

He has written more than 400 technical papers and reports in these areas, and holds more than 20 patents. He has been the principal investigator of more than a dozen major vision and robotics projects at Carnegie Mellon.

The award was founded on July 6 2009 and is awarded annually for exceptional contributions in global IT industry (technologies, education, entrepreneurship, financial services) that come in various shapes and forms to personalities whose ideas have been revolutionary or near revolutionary for the development of IT.

2019 marks the tenth award to be handed over. The award includes a golden medal symbolizing Armenia and high tech industry, as well as a souvenir.

The award ceremony is coordinated by the organizational committee, and selection of the winner is performed by a commission comprised of international experts.

The winners of recent years were: former CEO of “Intel Corporation” Craig Barrett, the Co-Founder of “Apple Inc.” Steve Wozniak, Chairman Emeritus of “Synaptics, Inc.” and President of “Federico and Elvia Faggin” Foundation Federico Faggin, former CEO of “Hitachi” Tsugio Makimoto, Chief Development Officer of “Sysco Systems” Mario Mazzola, Chief Executive Officer and Chairman of “Kaspersky Lab” Eugene Kaspersky, one of the founding fathers of Internet and CEO at “Open-Root” Louis Pouzin and the founder of “Nest labs”, the creato 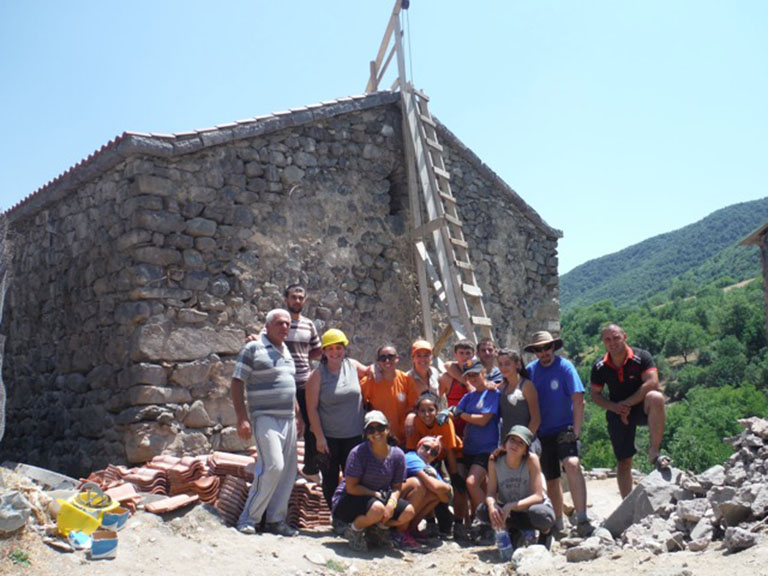 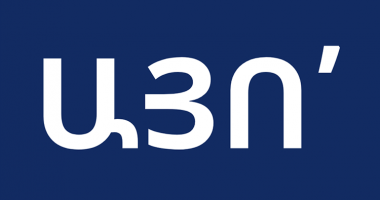