GLENDALE – The Armenian American Museum and Cultural Center of California has announced that their 2nd Annual Gala is officially sold out with less than four weeks until the signature event of the year. The highly anticipated event will be held on Sunday, December 8, 2019 at The Beverly Hilton in Beverly Hills, California.

Hundreds of supporters, community leaders, and public officials are expected to attend the 2nd Annual Armenian American Museum Gala. The event will celebrate and support the landmark project as it approaches its historic groundbreaking year.

“We are grateful to our sponsors, donors, and volunteers for their commitment to the Armenian American Museum project,” stated Executive Chairman Berdj Karapetian. “We look forward to welcoming all of our supporters and friends at the 2nd Annual Gala.”

Paul R. Ignatius will be honored for his years of dedicated public service and his inspiration for the Armenian American Museum Square Foot Certificate as one of the project’s first contributors. Los Angeles County Supervisor Kathryn Barger will be honored for her steadfast support of the Armenian American community and her generous contribution of $1 million for the historic project. Kenneth L. Khachigian will be honored for his many accomplishments in government, politics, and law and Brownstein Hyatt Farber Schreck’s pro bono representation of the museum in its successful negotiations with the City of Glendale for the $1-per-year ground lease agreement of the future site.

Additional special guests will be announced in the coming weeks. 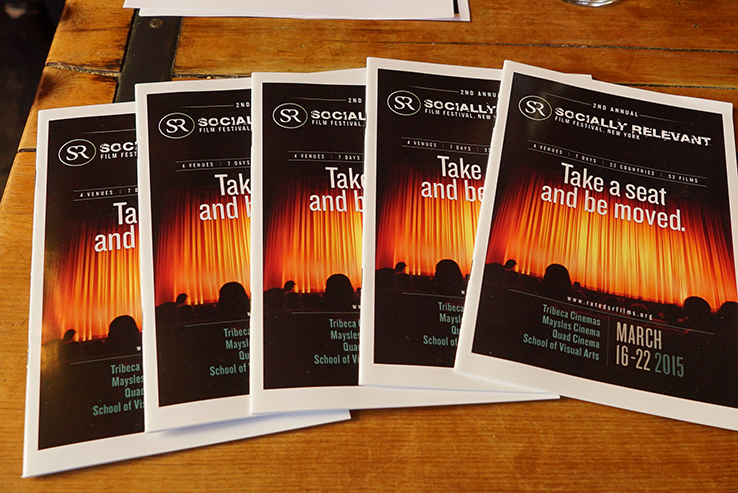 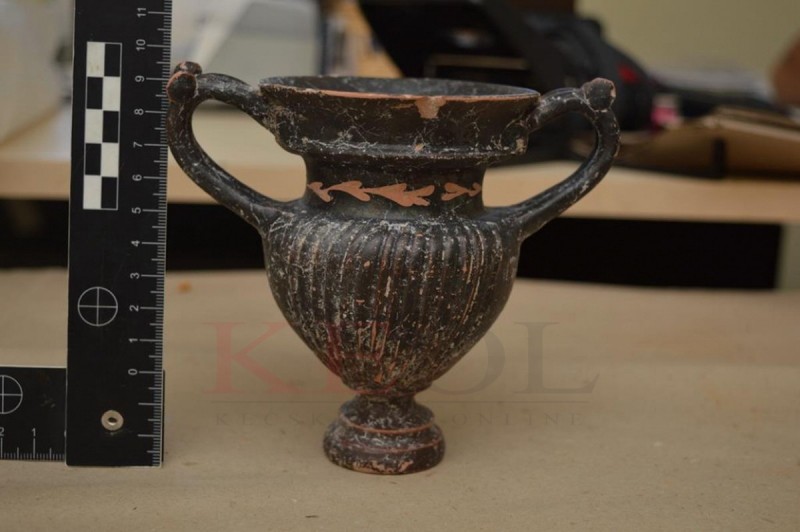 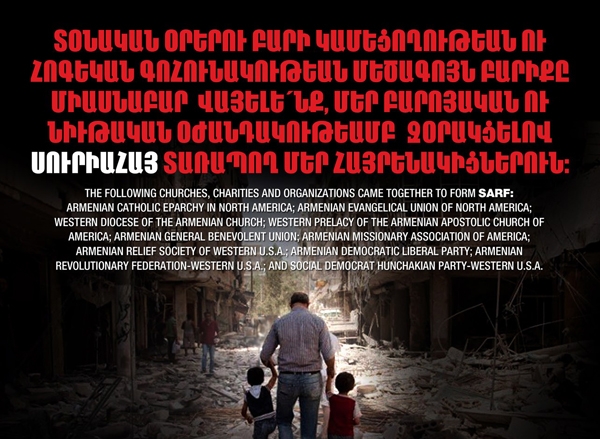 By Zaven Khanjian “Nearly a century after the Armenian Genocide, these people…