YEREVAN – Mayor Hayk Marutyan announced on his Facebook page today, the unilateral termination of the contract between the Yerevan Municipality and Sanitek Armenia, a waste management company contracted for waste collection and sanitary services within the Armenian capital.

In the address, Marutyan noted that Sanitek’s operations began deteriorating since 2017. He said the company’s deficiencies worsened during 2018 and until September of 2019.

The Mayor underscored that the municipality commenced a study of Sanitek in June and took inventory of Sanitek’s equipment, as well as other conditions necessary for the appropriate implementation of the contract.

Presenting the results of the study, Marutyan stated: “Taking into account the systematic failure to perform waste collection, the insufficient number of waste containers and their poor conditions, insufficient number of waste removal trucks, a clear breach of contractual obligations,  makes it impossible to provide timely services in accordance with the requirements and terms established by the contract. The fact that the company completely ceased providing services from August 29, 2019, the lack of mandated  insurance as stipulated in the contract, along with the incorrect assessment of specialized expertise and financial resources qualifications under the law on procurement at the time of the signing the contract, which are noted in the notification issued by me, based on respective clauses of the contract and proceeding from the law on local self-governance in Yerevan city, I hereby entirely and unilaterally terminate the contracts signed with Sanitek.”

During spring of this year, Sanitek was twice fined for failing to fulfill its contractual obligations in the amount of 13 million drams (more than $26,800) and 26 million drams ($54,100).

Sanitek Armenia, the branch of Sanitek International Group –a multinational waste management company headquartered in Lebanon, was chosen by the previous Yerevan Municipality administration to handle waste management and recycling. Until recently, they were the only company providing waste management for the capital. 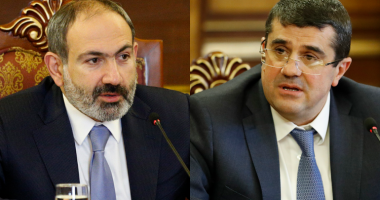 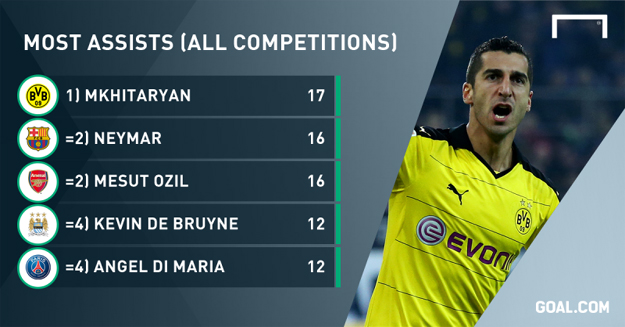 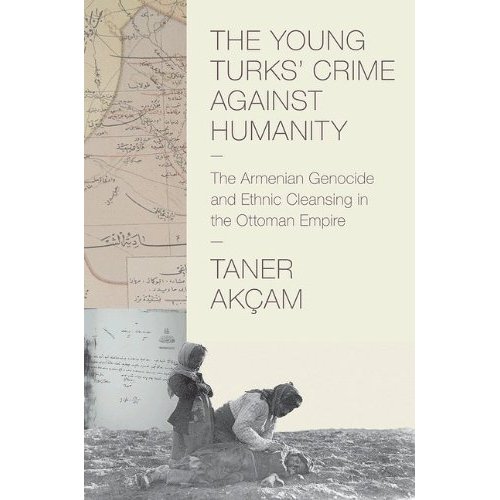 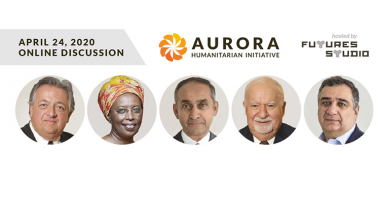