WASHINGTON, DC — The White House said Sunday that U.S. forces in northeast Syria will move aside and clear the way for an expected Turkish assault, essentially abandoning Kurdish fighters who fought alongside American forces in the years long battle to defeat Islamic State militants.

Turkish President Recep Tayyip Erdogan has threatened for months to launch the military operation across the border. He views the Kurdish forces as a threat to his country. Republicans and Democrats have warned that allowing the Turkish attack could lead to a massacre of the Kurds and send a troubling message to American allies across the globe.

In a string of tweets, Trump acknowledged the Kurdish role but appeared to argue that the Kurds had already been fairly compensated. Trump’s decision amounts to what many see as a stunning betrayal of a crucial ally, as Turkey has long viewed Kurdish forces as a terrorist organization. “The move marks a major shift in US foreign policy and effectively gives Turkey the green light to attack US-backed Kurdish forces,” according to CNN.

“The Kurds fought with us, but were paid massive amounts of money and equipment to do so,” Trump said. “They have been fighting Turkey for decades. I held off this fight for almost 3 years, but it is time for us to get out of these ridiculous Endless Wars, many of them tribal, and bring our soldiers home.”

U.S. troops “will not support or be involved in the operation” and “will no longer be in the immediate area,” in northern Syria, White House press secretary Stephanie Grisham said in an unusual late-Sunday statement that was silent on the fate of the Kurds. There are about 1,000 U.S. troops in northern Syria, and a senior U.S. official said they will pull back from the area — and potentially depart the country entirely should widespread fighting break out between Turkish and Kurdish forces.

The announcement followed a call between President Donald Trump and Erdogan, the White House said.

House Minority Leader Kevin McCarthy, R-Calif., said Monday in an appearance on “Fox &  Friends” that he had not spoken with Trump about the decision and had concerns.

Sen. Lindsey Graham, R-S.C., one of Trump’s most vocal backers, also weighed in via tweet, saying that, “If press reports are accurate this is a disaster in the making.”

The Kurdish-led Syrian Democratic Forces threatened to respond forcefully to any Turkish incursion.

“We will not hesitate to turn any unprovoked attack by Turkey into an all-out war on the entire border to defend ourselves and our people,” SDF spokesman Mustafa Bali tweeted Saturday.

The SDF  reacted with deep dismay, saying it had hoped the U.S. “would fulfill its obligations to mediate a political solution from all sides to stop war.”

Instead of brokering that deal, the group said, the U.S. is abruptly withdrawing. And it warned that the move will cause a new ethnic war to break out.

“There are ethnic minorities here like Armenians, Assyrians, Christians, Yazidi Kurds,” the Syrian Democratic Forces said, adding, “They are all in threat of being ethnically cleansed, and this in turn will not lead to any political solutions.”

Officials said that U.S. leaders have spoken with the SDF and that the group, which has long fought alongside the U.S. against IS, is disappointed and angry.

Former Defense Secretary James Mattis and other Pentagon leaders had worried that withdrawal would lead to a resurgence of IS in the country, particularly if the SDF abandon the prisons holding the fighters to battle Turkey.

Kurdish officials have expressed concerns of a possible breakout by IS prisoners in case of fighting in the area. In a recently released audio recording, IS leader Abu Bakr al-Baghdadi called on members of the extremist group to do all they can to free IS detainees and women held in jails and camps. 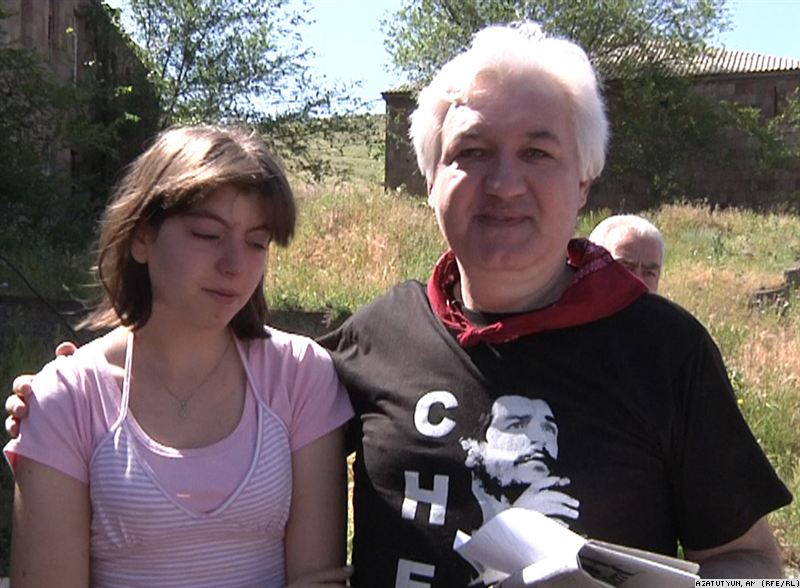 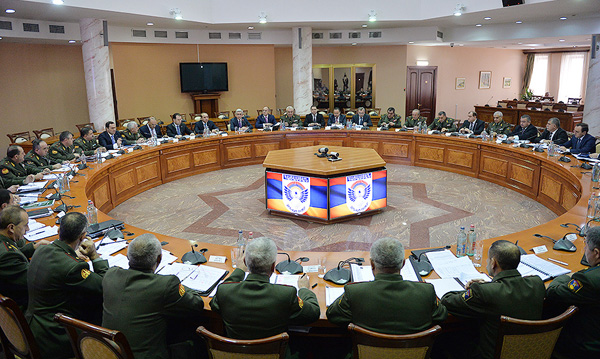 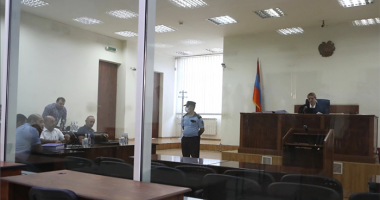 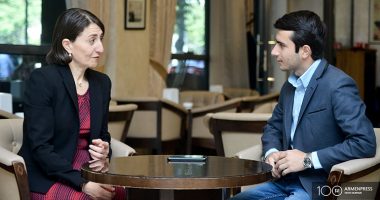