A Personal Statement from Gerard Libaridian 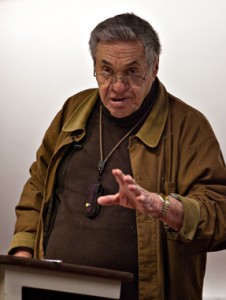 Dear colleagues and friends of Armenian studies,
With deep sadness and a sense of great personal and professional loss I would like to inform you that Irving Louis Horowitz, Hannah Arendt Emeritus Professor of Sociology at Rutgers University, passed away last Wednesday, March 21, 2012, following an emergency heart surgery in February.
Along with his illustrious teaching career, Professor Horowitz was the founder (fifty years ago), Chairman of the Board and Editorial Director of Transaction Publications, the largest independent publisher in the US of works in the social sciences and humanities.
For over five decades Irving was one of the most respected public intellectuals in national and international affairs, serving as a moral compass for many of us: understanding of circumstances but uncompromising on values.
Despite his wide areas of interests, Irving paid particular attention to the Armenian Genocide as an integral part of the human experience. Irving has been at the forefront of genocide studies, beginning with his pioneering work, “Taking Lives.” Under his leadership Transaction Publications has released some 17 volumes on Armenian studies, many on genocide related topics. These works have included major authors in the field such as Vahakn Dadrian, Richard Hovannisian, Taner Akcam, Yair Auron, Samuel Totten, Jacques Derogy, and others. In the last few years Transaction released works by newer scholars such as Fuat Dundar, Dikran Kaligian, Lisa Khachatrian and Seta Dadoyan.
Although he did not know me then, Irving accepted my invitation to the first ever academic conference on the Armenian Genocide, organized at the Armenian American International College at La Verne University in 1980. Similarly, he was an active participant in the international conference marking the 80th anniversary of the Armenian Genocide in Yerevan, in 1995, sponsored by the State Commission on the Commemoration of the 80th Anniversary of the Armenian Genocide.
In the last few years I have had the privilege of working with Irving more closely as special editor for the Armenian Studies series at Transaction and, in the past two years as a member of the Board of Directors of Transaction Publications.
Irving had faith in the value and in the power of the word but he also respected its use. We will miss his intellectual vigor, his unrelenting struggle for the respect of human life, his respect for knowledge, and his scholarly discipline and, above all, his rare ability to create a world that integrates these values.
With critical support from Mary Curtis Horowitz, long time President of Transaction Publications, Irving Horowitz managed the changes and crises in the publishing industry of the last few years. In addition to my deepest sympathy, Mary Curtis Horowitz will have my full collaboration as special series editor and as a member of the Board of Directors of Transaction Publications. We owe much to Irving Louis Horowitz.
Gerard Libaridian
Alex Manoogian Chair in modern Armenian History 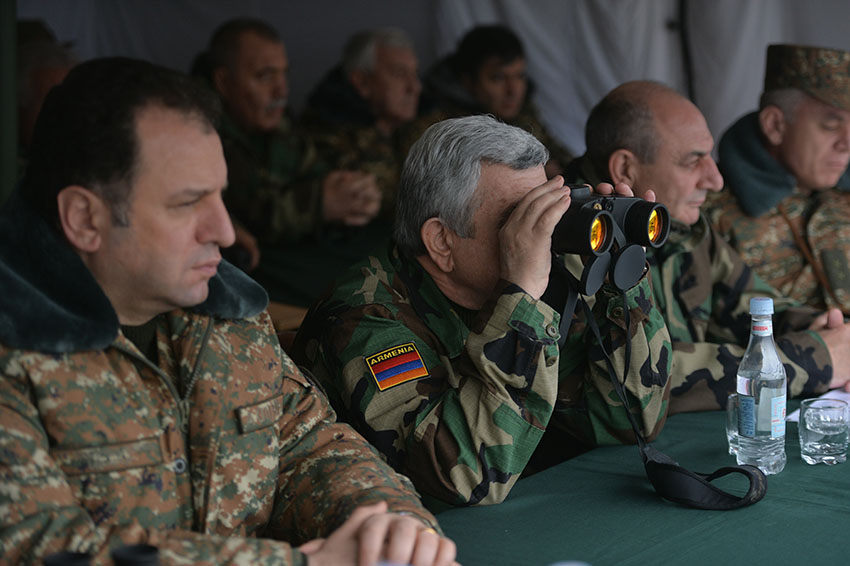 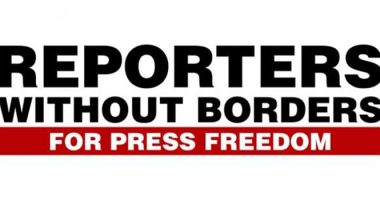