YEREVAN (RFE/RL) — The chief of the Armenian police, Valeri Osipyan, was dismissed on Wednesday two days after the resignation of the head of Armenia’s National Security Service (NSS).

Pashinyan did not immediately explain the move. He appointed Osipyan as his chief adviser later in the day.

Osipyan held a farewell meeting with senior police officers shortly before the announcement of the presidential decree.

“Mr. Osipyan thanked all police officers for their cooperation,” the chief police spokesman, Ashot Aharonian, told reporters after the meeting. He did not give reasons for his dismissal, said Aharonian.

In an ensuing written statement, Osipyan said he “will talk about the reasons for my departure later on.” He stressed that he always been guided by the police “officer’s honor and dignity.”

According to press reports, Osipyan decided to step down at the end of Tuesday’s session of Armenia’s Security Council chaired by Pashinyan. Some media outlets claimed that he angered the prime minister with his reluctance to order police forces to disperse protesters blocking the roads leading to the Amulsar gold deposit which is due to be developed by a Western mining company.

Parliament speaker Ararat Mirzoyan and a spokesman for the Security Council secretary, Armen Grigoryan, denied those reports on Wednesday. They insisted that the council did not discuss Osipyan’s future.

The police chief was sacked two days after the resignation of Artur Vanetsyan, the influential NSS director. In a statement, Vanetsyan effectively criticized Pashinyan’s leadership style, saying that it runs counter to “the officer’s honor.” The premier rounded on Vanetsyan through his press secretary.

Pashinyan has yet to announce who will replace Vanetsyan and Osipyan.

Pashinyan named Osipyan to run the national police service in May 2018 two days after being elected prime minister following weeks of anti-government protests led by him.

Osipyan was until then a deputy head of Yerevan’s police department responsible for public order and crowd control. He personally monitored many anti-government rallies staged in the Armenian capital during former President Serzh Sarkisian’s rule. Osipyan frequently warned and argued with Pashinyan during the 2018 “Velvet Revolution” that toppled Sarkisian.

During his tenure Osipyan repeatedly claimed to have eliminated corruption in the police ranks. While not denying this, critics blamed him and the new authorities as a whole for Armenia’s rising crime rate. 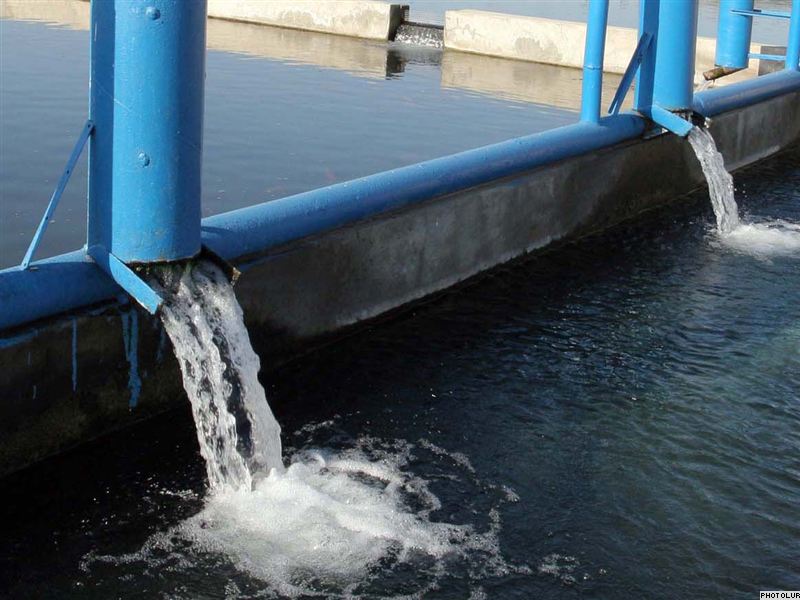 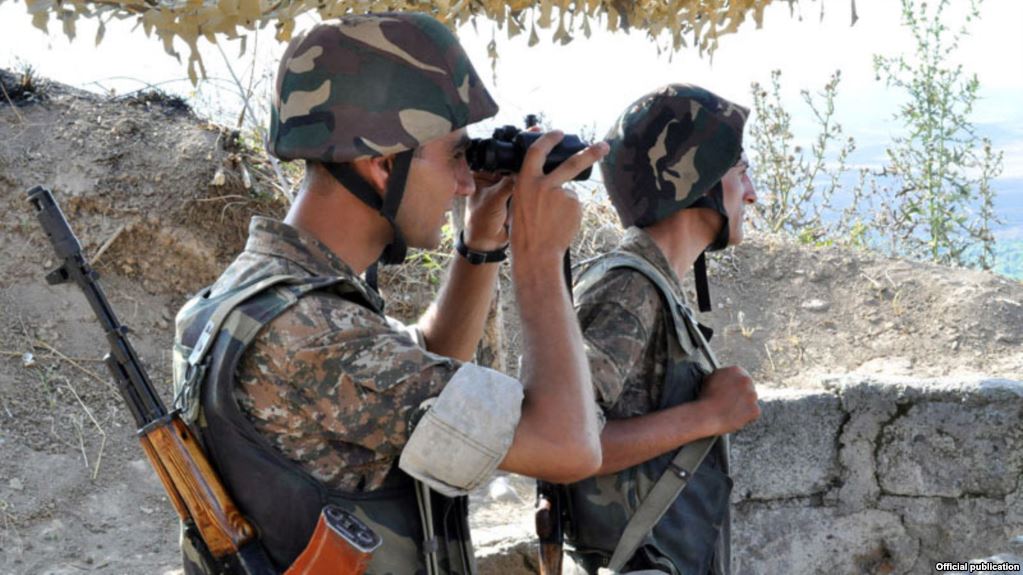 YEREVAN — On the morning of November 23, Armenian armed forces found… 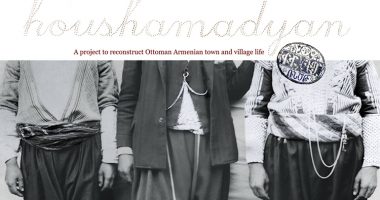