Home Armenia FM Mnatsakanyan: It’s for Israel to Decide Whether They Want to Recognize Armenian Genocide

FM Mnatsakanyan: It’s for Israel to Decide Whether They Want to Recognize Armenian Genocide

YEREVAN (News.am) — The Armenian nation still faces pressure of denied justice, and my people have been going through this phenomenon all these years, Armenian Foreign Minister Zohrab Mnatsakanyan said in an interview with Israel’s KAN NEWS.

“It’s not a matter of me being surprised [why Israel did not recognize genocide]. We are victorious people. We were supposed to be wiped out from the face of the Earth, but we are a confident nation, confident communities all over the world, thriving and strong, having civilizational impact,” he said.

“It is the question of humanity. It is for Israel to decide whether they want to recognize it or not. It is not about Armenia, it is about Israel,” Armenian FM said.

Asked in what way it is about Israel, Mnatsakanyan said “in in a way that it is the question of contribution to prevention of genocide, contribution to human consciousness and human rights”.

“It is on our collective human consciousness that we do not add meaning to our determination not to allow it happen ever again. Never again has not materialized into something tangible,” he added.

Mnatsakanyan stressed that Armenia, as a nation, has been a contributor to prevention of genocides.

“I think it is a collective duty to continue investing in whichever way we can in order to reduce the risks of repetition of what our nations faced in their history,” he added.

Touching upon continued Israeli arms sales to Azerbaijan, Mnatsakanyan said that what is arms trade for Israel is a weapon of death for our people.

“We have been witnessing the use of such weapons against our people, and we have losses because of your weapons. So you understand how we look at it,” Mntasakanyan emphasized.

He went on to explain that Armenia is a very security conscious nation.

“And I am sure that you will understand very well what is meant by security consciousness. We have been be and we remain very confident about the way we defend ourselves, our people. You will understand me very well on this point. We are very dedicated to KAN developing peace and security in our region, to finding peaceful resolution to conflicts on the grounds that are acceptable to all parties. Arms race in our region is not contributing to building peace and security,” he said. 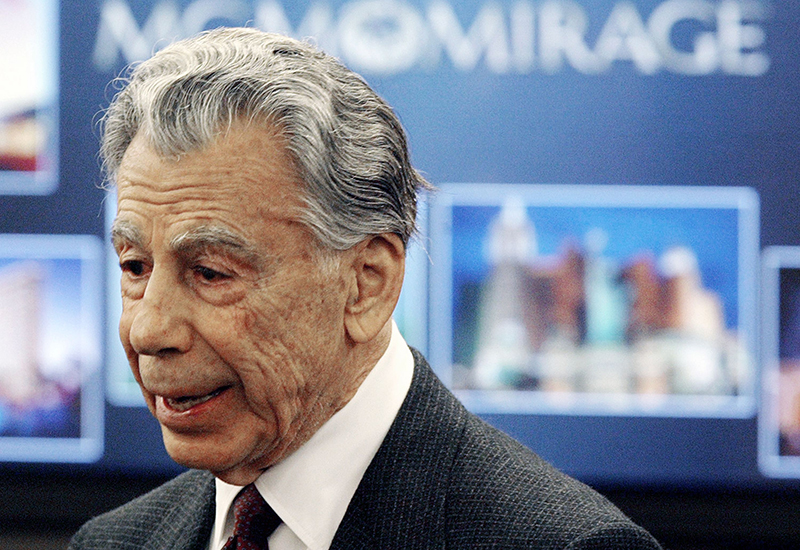 LOS ANGELES (MynewsLA) — A judge Wednesday granted a petition by the… 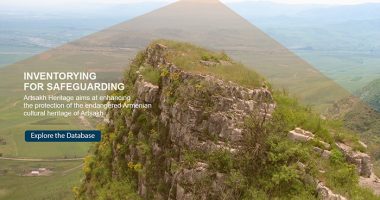 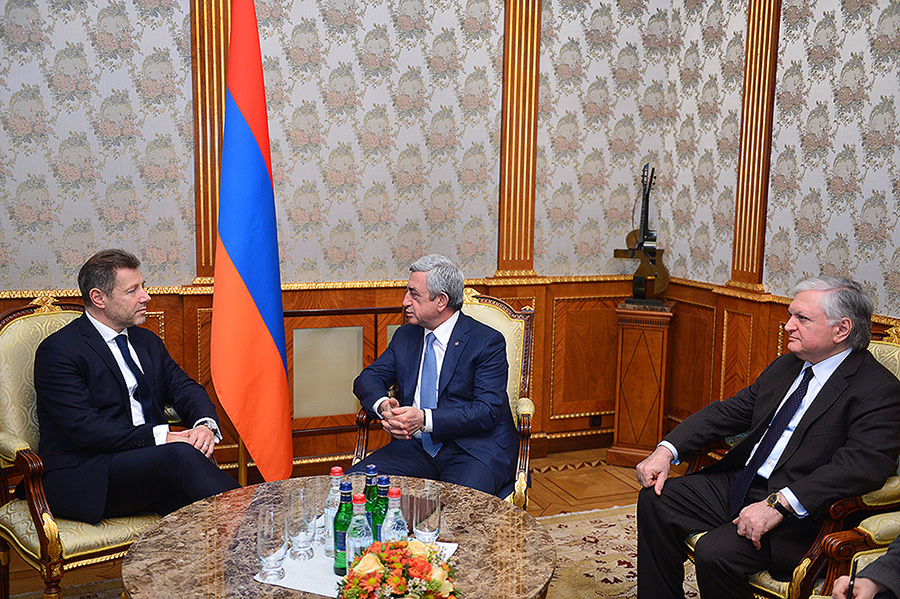 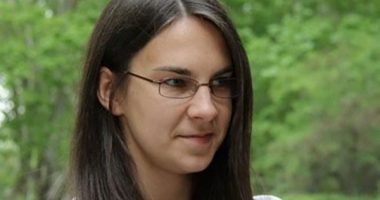