YEREVAN – Prominent Economist Daron Acemoglu, professor at the Massachusetts Institute of Technology (MIT), has agreed to provide his assistance in restoring Armenia’s economy after the country was hit with a wave of anti-government protests, newly-elected Armenian Prime Minister Nikol Pashinyian said on Sunday.

“I just had a phone conversation with widely known economist of Armenian origin Daron Acemoglu. He said that he is ready to help Armenia in the issue of restoring and developing the economy. Mr. Acemoglu has accepted the invitation to visit Armenia,” Pashinian wrote on Facebook.

Acemoglu was born in Turkey to Armenian parents, but since has moved to the United States and now holds U.S. citizenship. He has previously criticized the former Armenian government for high level of corruption and ineffective economic policy as the country has long been suffering from underdevelopment.

He was the recipient of the “2017 Rahmi M. Koç Medal of Science” for his “distinguished contributions to the economic realm globally,” and his name has repeatedly been mentioned as a candidate for the Nobel Prize in economics. 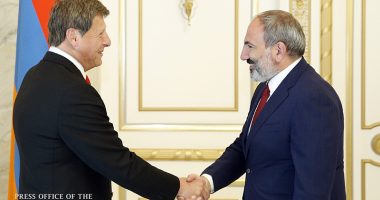 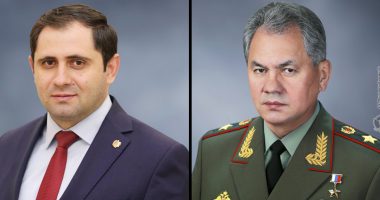 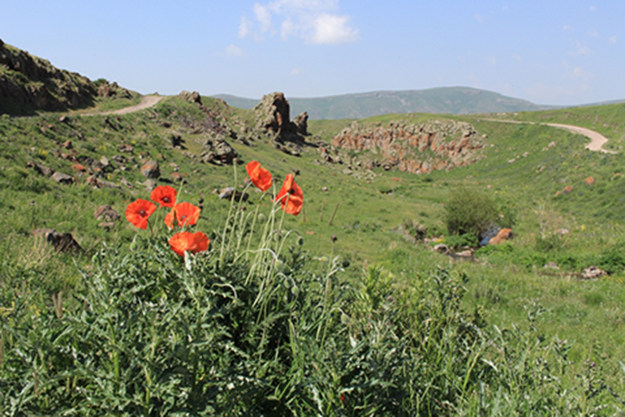