Ilicak carried out scientific research of family letters belonging to the Armenian Kojayan family from Kayseri. The letters were written in Turkish, but in Armenian letters – transliterated.

“The official Turkish historiography depicts Armenians as some kind of monsters with weapons in their hands who gave an oath to kill Turks, who were uprising against the state. The official historiography says that Armenians are guilty for what happened to them. The study of these letters however, shows that this is false and that Armenians are real people of the real life, they also get ill, love, hate, get concerned over collecting food supply for the winter, make efforts for giving their children education and repaying debts”, the historian said.

Harutyun Kojayan and his son Karapet departed to the United States in 1912-1913 to work and later return home again. The Kojayans maintained correspondence with their family members back in their village. In 1915 the correspondence stopped, and it wasn’t until 1918 when they received a letter again, notifying that their entire family has been massacred. 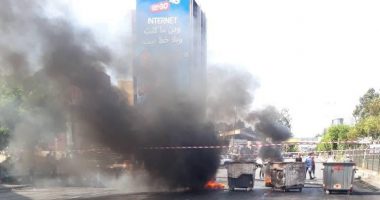 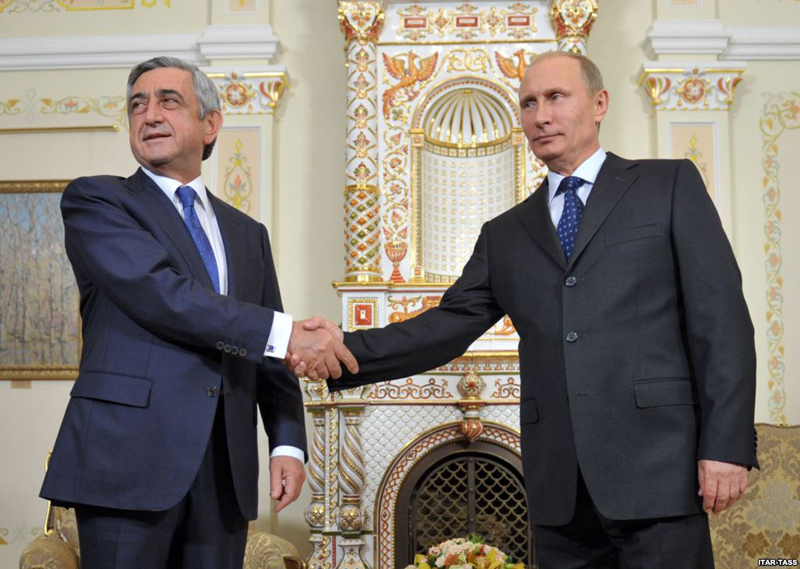 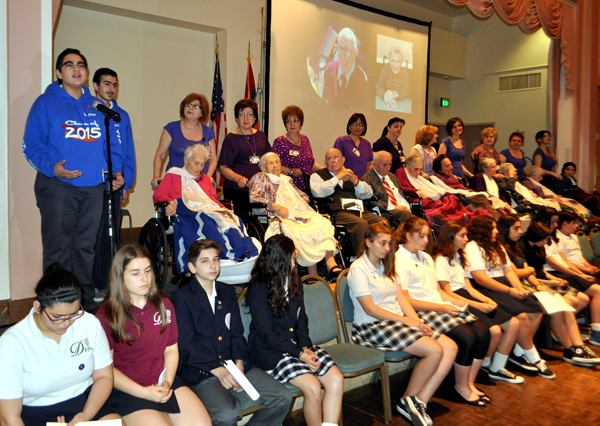