LONDON (Arsenal FC) — Henrikh Mkhitaryan has signed for Arsenal on a long-term contract in a deal which sees Alexis Sanchez join Manchester United.

Henrikh made 39 appearances while at Manchester United, scoring five times and was part of their UEFA Europa League winning squad last season. He is the captain of the Armenian national team and is their all-time top scorer. He has also received the Armenian Footballer of the Year award eight times.

The 29-year-old midfielder started his career with Armenian side FC Pyunik, where he won the Armenian Premier League on four occasions. He then moved to Ukraine where he played for Metalurh Donetsk, before joining Shakhtar Donetsk, where he made 72 appearances, winning the Ukrainian Premier League three times. In 2013, Henrikh transferred to Borussia Dortmund in the Bundesliga, where he made 90 appearances, during which time he was part of the 2014 German Cup winning squad. 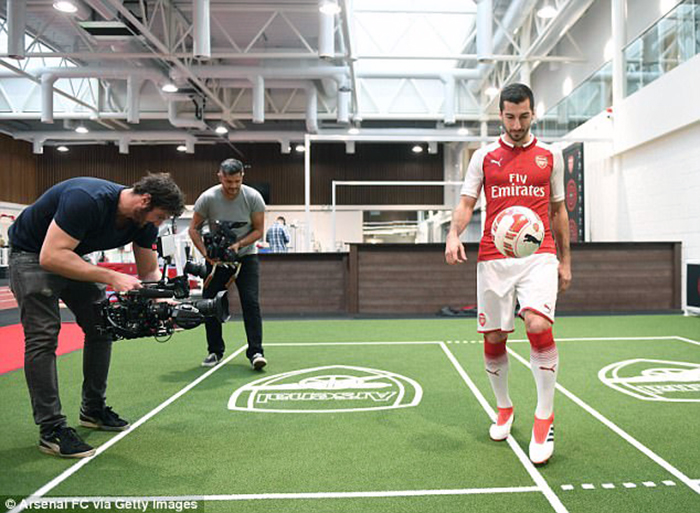 On his move, Mkhitaryan said: “I’m very happy that we could finish this deal and I’m very happy to be here. It’s a dream come true because I’ve always dreamed of playing for Arsenal. Now that I’m here, I’ll do my best for this club to create history.”

Arsenal coach Arsène Wenger added: “Henrikh is a very complete player. He creates chances, he defends well, he can absorb distances and he’s very committed as well. I must say he’s a player who has all the attributes.”

“We welcome Henrikh to Arsenal Football Club and wish him well for his time with us.” Arsenal football club said in an official statement.

The deal is subject to the completion of regulatory processes and Henrikh’s squad number will be confirmed soon. 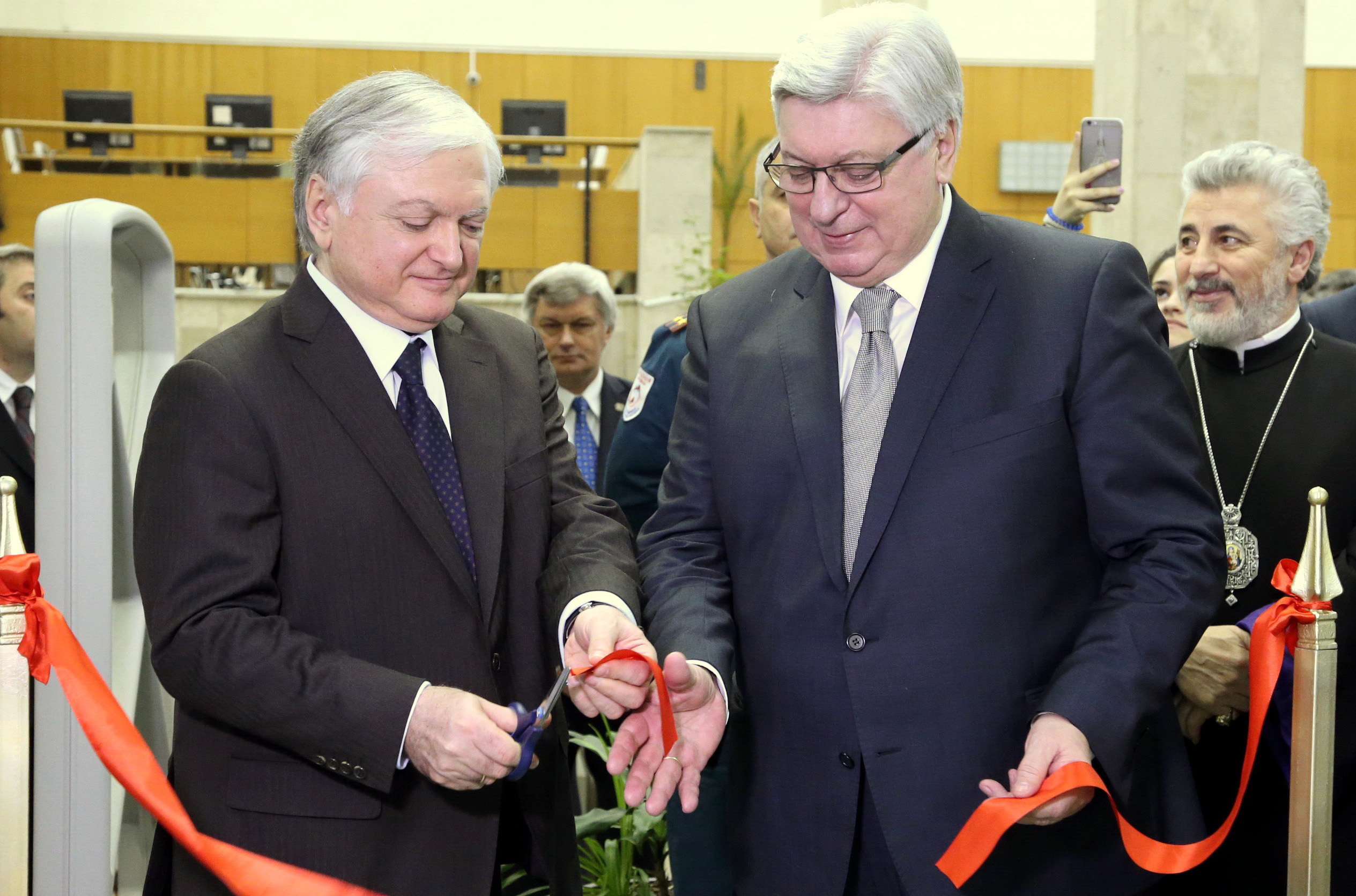