The Primate of the Diocese of Tehran ordained a young woman as a deaconess in Tehran’s St. Sarkis Mother Church on September 25, 2017. Even as the office of deaconess had existed in Armenian Church convents for centuries, this was a historic first. It is the first time that a lay woman, not a nun, was ordained a “parish deacon.”

Twenty-four year old Ani-Kristi Manvelian, an anesthesiologist by profession, was ordained — along with Mayis Mateosian — by Archbishop Sebouh Sarkissian, the Primate of the Diocese of Tehran.

“What I have done is in conformity with the Tradition of the Church and nothing else,” said Archbishop Sarkissian. This was his personal initiative as a diocesan primate in order, as he explained, “to revitalize the participation of women also in our church’s liturgical life,” adding, “do not be surprised, a woman could also become a servant of the Holy Altar.”

Deaconess Ani-Kristi has been involved in the life of the church in Tehran since she was very young. She used to perform the duties of an acolyte (դպիր) during church services, such as reading the psalms and carrying the ceremonial candle.

In explaining the purpose of the ordination, Archbishop Sarkissian said: “Today, our Church is confronting the imperative of self-examination and self-critique. It is imperative to rejuvenate the participation of the people in the social, educational and service spheres of the Church. It is our deep conviction that the active participation of women in the life of our Church would allow Armenian women to be involved more enthusiastically and vigorously, and would allow them to be connected and engaged. They would provide dedicated and loving service [to the people]. The deaconess, no doubt, would also be a spiritual and church-dedicated mother, educator, and why not, a model woman through her example. It is with this deep conviction that we are performing this ordination, with the hope that we are neither the first nor the last to do it.”

According to the Primate, parish priests in Tehran are watchful and keen to recruit more women who fit the profile of prospective deaconesses.

What is special and novel about Deaconess Ani-Kristi Manvelian’s ordination is that she is a “parish” deacon — that is, she is not a member of a convent or a religious order, like the Kalfayan Sisters in Istanbul or Gayanyants Sisters at Birds Nest in Jibel, Lebanon, who have a few sisters among their ranks and are not ordained deaconesses.

Like her male counterparts in the Armenian Church, if and when Deaconess Ani-Kristi marries, she will continue to serve as a deaconess.

Deaconesses have been part of the Christian tradition from the early years of the faith. There are numerous references in the Epistles and early Church writings.

In the Armenian Church tradition, the development of the office of female diaconate is divided into four historical periods according to Fr. Abel Oghlukian, the author of a study on the subject: (a) 4th-8th centuries in Greater Armenia; (b) 9th-11th centuries in Eastern and Cilician Armenia, where the term “deaconess” is included in the book of ordination (Մաշտոց); (c) 12th century and on, where there are “literary references and rites for the ordination of deaconesses in liturgical texts in Cilicia and eastern Armenia; and (d) 17th century renewal of female diaconate.

The last ordained monastic deaconess in the Armenian Church was Sister Hripsime Sasounian in Istanbul. The late Patriarch Shnork Kalustian of Constantinople ordained Sister Hripsime of Kalfayan Sisters (established in 1866) as a deaconess in 1982, using the canon of ordination used for male deacons (Ձեռնադրութեան Մաշտոց). Damascus-born Deaconess Hripsime was 54 years old at the time. She passed away in 2007.

In North America, Seta Simonian Atamian was the first adult women ordained as an acolyte (դպիր), a lower rank, by Archbishop Vatche Hovsepian of the Western Diocese in 1984 at St. Andrew Armenian Church, in Cupertino, California. However, when in 1986 she moved to the East Coast of the United States, she was not allowed by the local diocese to serve on the altar in the Armenian Church.

Even as this is a most welcome step by Archbishop Sebouh Sarkissian and the Diocese of Tehran (under the jurisdiction of the Catholicosate of Cilicia), the Armenian Apostolic Church has yet to formally restore the office of female diaconate.

Today the question is how to revive the female diaconate for the pastoral life of local parishes rather than in monastic settings or convents, which are virtually non-existent as viable institutions.

Dr. Hratch Tchilingirian is a scholar at University of Oxford (www.hratch.info). 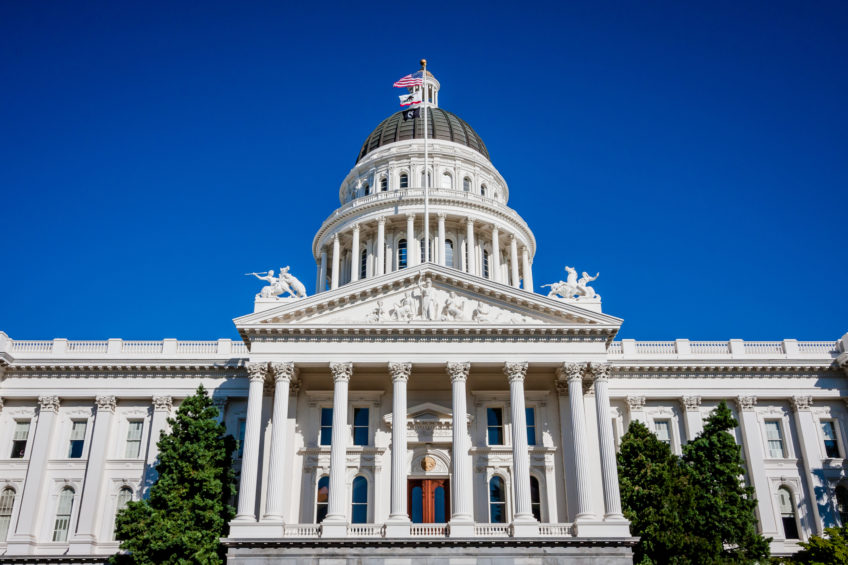 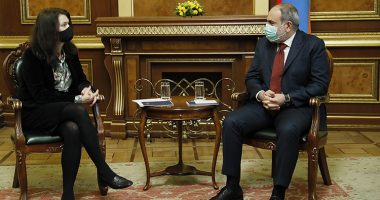