In a speech at the UN General Assembly in New York, he also lashed out at Armenia, calling it a “corrupt” and “fascist” dictatorship and branding his Armenian counterpart Serzh Sarkisian as a “war criminal.”

“The Azerbaijani military carried out offensives against Armenian forces and liberated some of the occupied lands. Armenia should not forget about this, as Azerbaijan will not back down from military operations and will punish Armenia once again,” he added.

Aliyev repeated Baku’s regular claims that Armenia has been ignoring the Karabakh-related resolutions adopted by the UN Security Council in 1993-1994 and trying to maintain the status quo.

“The question is how can this corrupt, failed state ruled by a despotic, medieval regime afford to violate international law for so many years and ignore the resolutions of the UN Security Council and statements of the leading countries of the world?” he said. “And the answer is double standards.

“The international community must stop Armenian fascism and terror,” he added.

Aliyev, who is facing growing international allegations of corruption and criticism for harshly suppressing dissent in Azerbaijan, did not name any world powers allegedly backing Yerevan. He reiterated instead that “the territorial integrity of Azerbaijan must be completely restored” as a result of a Karabakh settlement. 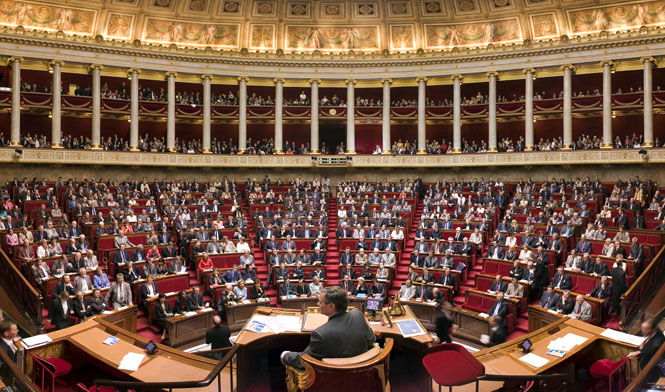 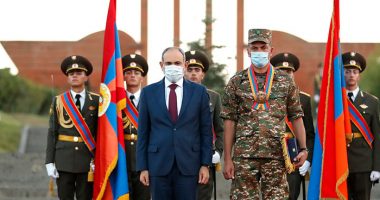