GLENDALE, CA – In celebration of the 26th anniversary of the independence of the Republic of Armenia, the Nor Serount Cultural Association, Armenian Council of America and Gaidz Youth Organization held their annual Armenian Independence Day Festival at Verdugo Park.

The day-long event which featured live music by Mister X, Ara Shahbazian and Arno Mkrtchyan, dance performances from the Nor Serount Dance Troupe, delicious Armenian cuisine and booths featuring traditional Armenian crafts, rugs and artifacts, drew thousands of spectators of all ages from all over southern California.

“It was fantastic to see so many new faces at the festival this year,” said Mr. Harut Der-Tavitian “Every year we try to feature new and interesting booths displaying Armenian art and culture, many attendees including non-Armenian expressed to me how impressed they were with the event. We are looking forward to continuing this event so that more and more people can be educated about the Armenian culture in our growing and diverse multicultural community.” 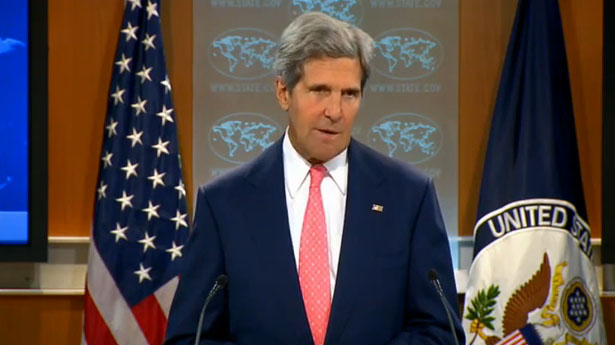 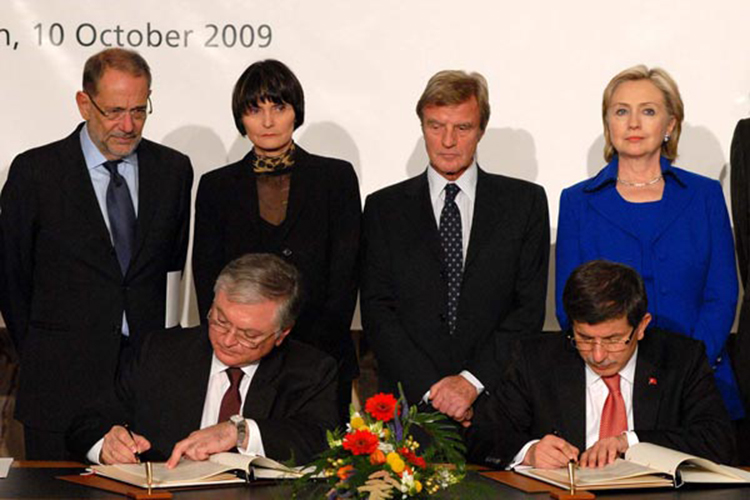