SACRAMENTO — Senator Anthony Portantino has announced that the Armenian Genocide Education curriculum implementation and the Armenian-American Museum funding have been included in the final version of the State budget. The California Legislature will be voting to pass the 2017-2018 budget on Thursday, June 15.

The $3 million-dollar funding commitment for the Glendale-based museum brings the state investment to this important human rights project to $4 million dollars. Earlier in the year, Portantino helped restore the initial $1 million from last year’s budget. Portantino asked the State Senate to prioritize increasing the State’s commitment to the museum to an additional $3 million over the next three years.

“I am extremely happy that as a member of the budget committee, I was able to bring these two important proposals to light this year. It was such a pleasure to invite Zaven Kazazian from the Armenian Museum Board to Sacramento to present this significant human rights project to the attention of the Senate and then into the State Budget,” commented Portantino.

“I am very pleased that the State Senate included the request for funding of our important museum proposal. It was an honor to present at the Senate subcommittee and I’m very excited that the full budget includes the Senate request,” concluded Zaven Kazazian, Armenian American Museum Executive Board Member.

As Chair of Budget Subcommittee on Education, Portantino also put in the request for the funding of the genocide curriculum update implementation. Again, this proposal was included in the Senate priority list. After long negotiations, $10 million dollars was included in the 2017-2018 budget to fund the History-Social Science curriculum framework, which includes teacher training for the Armenian Genocide and other important historical updates. 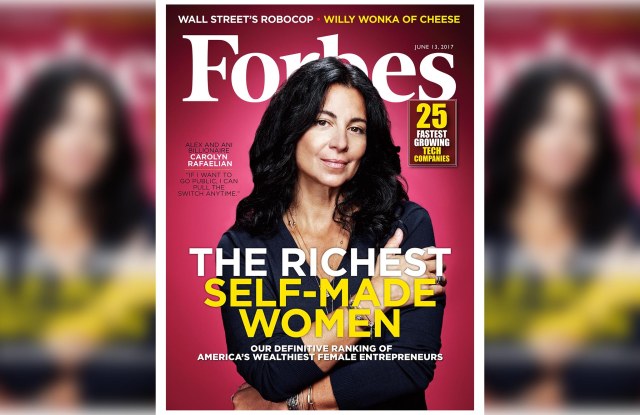 NEW YORK — Carolyn Rafaelian, Founder of Alex and Ani, is on… 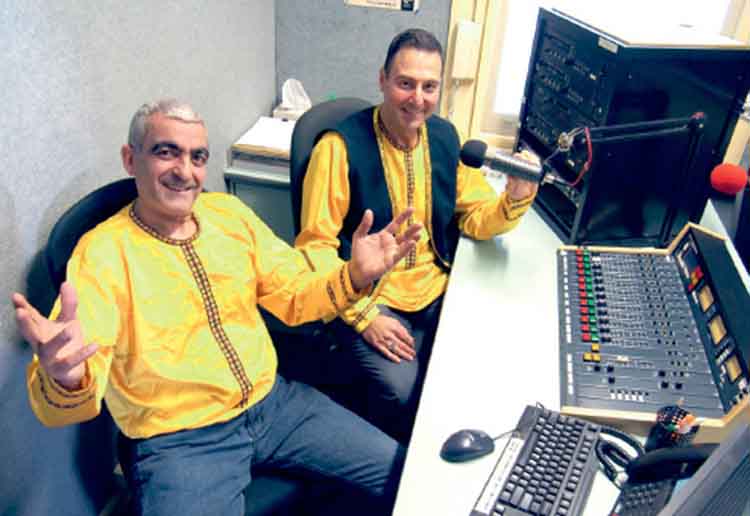 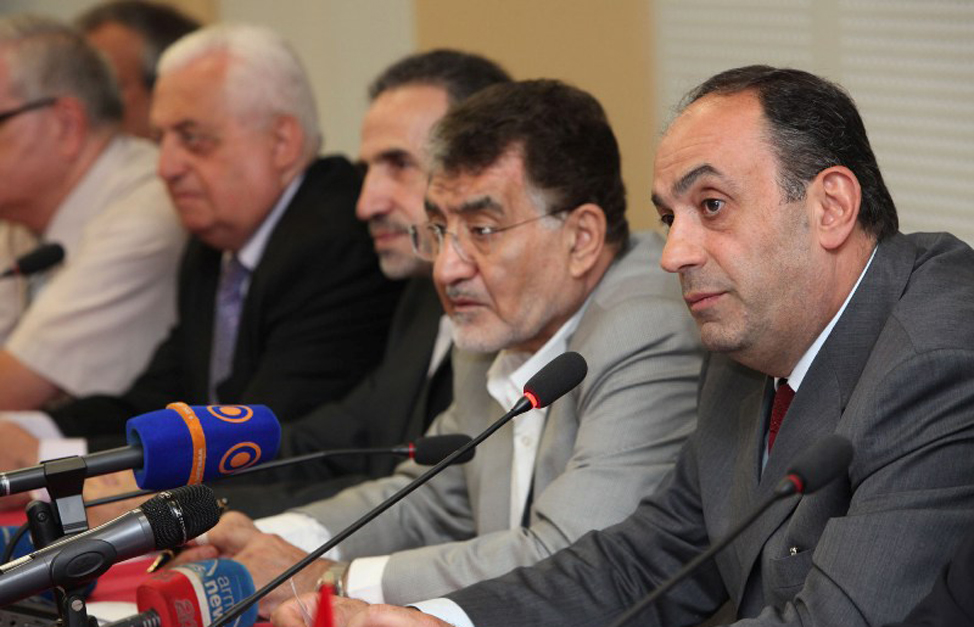 YEREVAN — Businessmen from Iran urged their Armenian partners on Tuesday to…