SHERMAN OAKS, CA – The C&E Merdinian Armenian Evangelical School located in Sherman Oaks, California, the only Armenian Evangelical School in the United States, will celebrate its 35th anniversary on May 7, 2017, at the Wilshire Country Club, 301 N. Rossmore Ave. in Los Angeles at 5:00 p.m. In appreciation of their dedicated service to the school, Harold and Frances Demirjian will be presented with the prestigious Lifetime Achievement Award.

The hearts of both Harold and Frances Demirjian have long been dedicated to the late Benefactress, Ms Elise Merdinian, and the school bearing her and her sister Charlotte’s name. This involvement began even before Ms Merdinian decided to donate her estate to the school. The late Rev. Dr. Giragos Chopourian, then the Executive Director of the Armenian Missionary Association of America (AMAA), shared with Elise the worldwide outreach of the AMAA. Being impressed, she donated $25,000 as seed money to start an Armenian Evangelical Day School. Harold was very instrumental in encouraging her to further consider founding an Armenian Evangelical school through the AMAA, as her legacy.

This definitely did not happen overnight. When finally accomplished in 1984, Ms Merdinian appointed Harold as Trustee of the Elise Merdinian Living Trust. Little did he know at that time, this would mean he would become Elise’s caregiver-for the rest of her life! He was a “baba” to Merdinian School, and a son to her.

Before the opening of the school, Harold would be seen scrubbing the desks and chairs, painting every classroom, cleaning the bathrooms, and generally preparing for the school to relocate. His involvement was wide reaching-from mowing the lawn and being the general handyman/janitor.
When the neighboring bank building was purchased, with the help of Harold’s negotiations, he and his brother Koko built a new stage, created a kitchen out of a small file room, installed a new refrigerator, dishwasher, and stove. He also installed a new volleyball court. He even would speak to the children at chapel once a week-always ready to share the story about their benefactress, Elise Merdinian.

Elise Merdinian’s greatest joy was playing with children on the school yard and joining them at lunch. Harold was always ready to bring Ms Merdinian to the school. He also helped with her banking, did her grocery shopping, arranged for domestic help, took her to the doctor with increasing frequency. Upon her passing, Harold planned the funeral and prepared the obituary.

At this point I need to reflect upon all the time this generous service took from Harold’s children, grandchildren, and especially his wife, Frances. Not only did Frances encourage her husband, but being an excellent pianist, would accompany the daily chapel hymns. She was always ready to play for all the various school programs throughout the year.

Harold Demirjian was born in Aleppo, Syria. Upon coming to Los Angeles, he began attending the Gethsemane Armenian Church where he met Frances Mooradian. After marrying in 1955, Frances left college to work, as Harold completed his studies resulting in a degree in Petroleum Engineering from The University of Southern California. Employed by Getty Oil, Harold’s creative mind helped to develop many oil production technologies that have changed the petroleum industry, (i.e, the concept of reducing the viscosity of molasses-like oils by heating, and promoting flow into the wellbore; resulting in Getty Oil market value increase). Through his expertise, Harold was promoted to more responsible positions, with high management titles over a 30 year span. Upon retirement in 1985, Harold continues to serve on many professional, cultural and philanthropic boards; many as chairperson.

Frances, during these years, was a dedicated mother to their daughter, Debbie, a USC graduate and a very successful Investment Banker. Their son Steve, also a USC graduate, is a successful Building Contractor. Frances is a gracious hostess, loves music, is an accomplished pianist, and has been singing in the UACC Chancel Choir as one of the original members since the early 1960’s. She has another unique talent of Flower Arrangements; which she uses to lovingly bring beauty and joy to many occasions.

The C&E Merdinian Armenian Evangelical School, unique in the United States, has been richly blessed by the efforts of this dedicated couple. They surely have heeded God’s word; “Whatever you do, do it from the heart for the Lord, and not for men.” Col 3:23 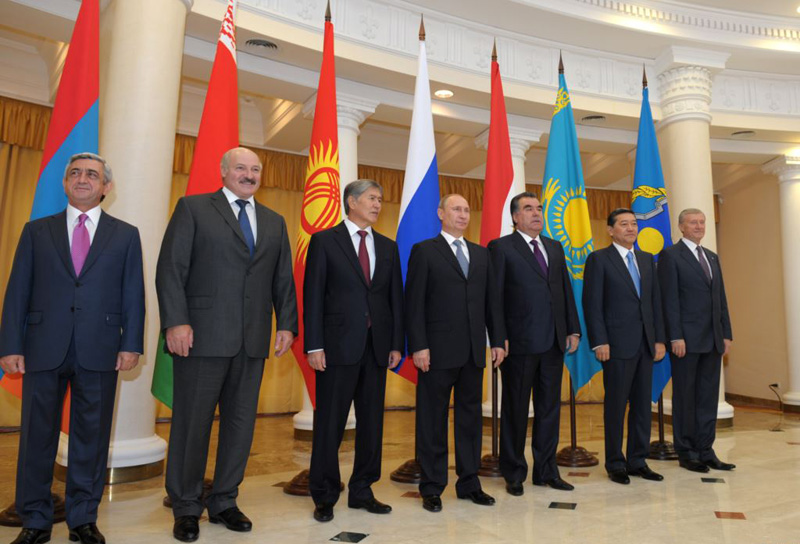 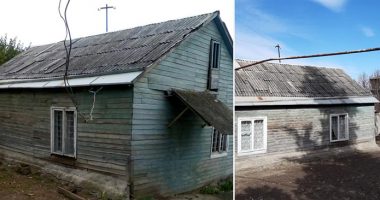