ISTANBUL — On Thursday, a protest was held against Erdogan’s anti-Armenian statement in front of the Agos daily, where its editor-in-chief Hrant Dink was shot in 2007.

The rally participants included Nor Zartonk Armenian community movement and Peoples’ Democratic Party members. The demonstrators slammed the presidential candidate’s racist remarks as an affront to Armenian identity, also characterizing Erdogan’s jibe as politically motivated in order to score nationalist votes at the oncoming polls. “The reason we are here today is the discriminatory words of the prime minister. I think he needs the votes of the nationalists and that is why he is displaying this discriminatory attitude.” A protest participant stated. 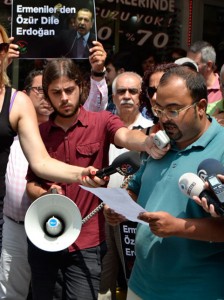 In a related development, the Peoples’ Democratic Party (HDP) on Thursday filed a complaint against Prime Minister Erdogan on charges of a violation of Turkish Penal Code (TCK) Article 216, which criminalizes publicly degrading a segment of society on the basis of class, race, religion, denomination, gender or regional differences. The HDP’s complaint follows a similar complaint filed by a CHP deputy on Wednesday.

On Wednesday a group of Armenian intellectuals including Anna Turay, Arat Dink, Aris Nalci, Garo Paylan, Harutyun Özer, Karin Karakasli, Kenan Yenice, Hayko Bagdat, Nazar Binatli, Nazar Büyüm, Ohannes Kiliçdagi, Rober Koptas, Sebu Aslangil, Sake Yalçin, Tatyos Bebek and Yetvart Danzikyan also published a joint text, entitled “We are beautiful.” The text said the signatories “never praised any racist who was among them as their representative and never saw “Turkishness” (or Kurdishness, or Islam) as the reason behind our oppression.” 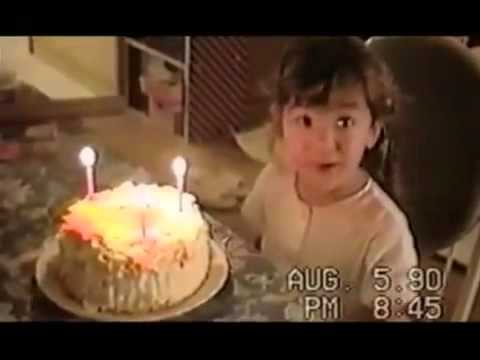 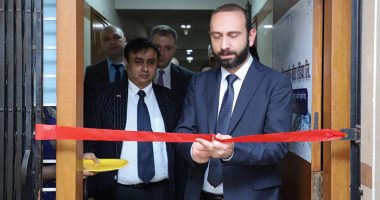 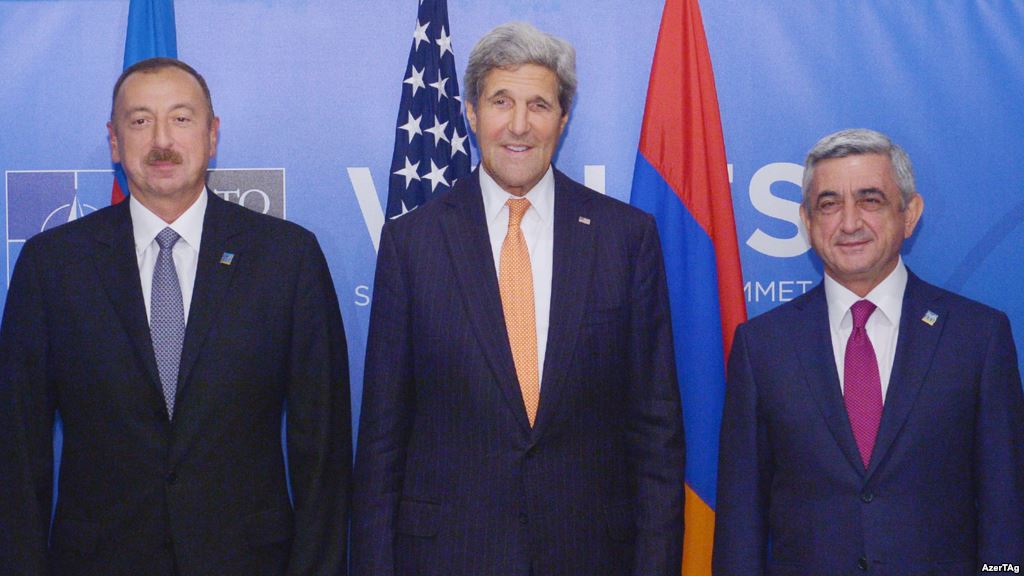