GYUMRI (RFE/RL) — Russian and Armenian troops simulated on Friday a joint operation against an imaginary enemy dubbed “Ottomania” by their commanders on the third day of their joint exercises held in central Armenia.

Practicing what was clearly a joint response to possible Turkish invasion, they pounded “enemy positions” with heavy fire from tanks, self-propelled artillery and multiple-launch rocket systems. The infantry participating in the exercises was also backed up by unmanned aircraft belonging to the Russian military base headquartered in Gyumri, Armenia’s second largest city close to the Turkish border.

Mikael Grigorian, an Armenian army general commanding the drills, stressed that drones have never been used in Russian-Armenian war games held in the past. “There were many novelties today and you probably saw them,” told reporters at the vast Alagyaz shooting range near the northern slopes of Mount Aragats.

“We are using here rocket artillery on a full scale. All artillery detachments are involved right now,” Pavel Aleksyuk, the deputy commander of the Russian base, said for his part.

The annual five-day exercises got underway on Wednesday, involving more than 1,500 Russian and Armenian soldiers and around 300 artillery systems, tanks, armored personnel carriers and other vehicles. Russian MiG-29 fighter jets stationed in Yerevan were also due to be used in the joint maneuvers stemming from Armenia’s military alliance with Russia.

Defense Minister Seyran Ohanian has repeatedly said that Armenia hosts Russian troops on its territory primarily because of a perceived security threat from Turkey, rather than Azerbaijan. “With the existing forces at our disposal, we not only can defend ourselves against Azerbaijan but also take, if need be, preemptive, counteroffensive or other measures,” Ohanian said in February.

From Yerevan’s perspective, the Russian military presence precludes Turkey’s direct military intervention on Azerbaijan’s side in the event of another full-scale war for Nagorno-Karabakh.

A Russian-Armenian agreement signed in 2010 extended that presence until 2044 and upgraded the security mandate of the Russian base. Moscow has since beefed up the base numbering between 4,000 and 5,000 soldiers with heavy weaponry. It is due to deploy about two dozen combat helicopters in Armenia late this year. 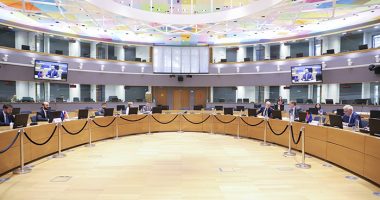 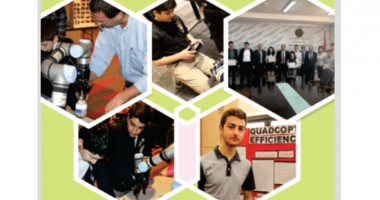 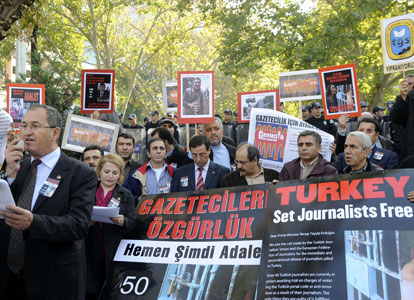