YEREVAN (Armenpress) — The representatives of the International Committee of Red Cross (ICRC) visited PoW Arsen Baghdasaryan in Baku who crossed the line of contact on 26.12.2014, the Azerbaijani APA news agency reports.

Under the mediation of the ICRC representatives, Baghdasaryan and his family exchanged information.

In 2015, an Azerbaijani court sentenced Baghdasaryan to 15 years imprisonment, with charges of conducting sabotage operations.

Earlier the Azerbaijani side reported that the Defense Army of Nagorno Karabakh made a sabotage attempt in the direction of Aghdam, during which Arsen Baghdasaryan was arrested.

The Defense Ministry of Nagorno Karabakh denied the reports and stated that Baghdasaryan – being a contractual serviceman of the NKR Defense Army – has regularly been absent without official leave (AWOL), leaving his permanent deployment location, for which he was temporarily suspended from service. 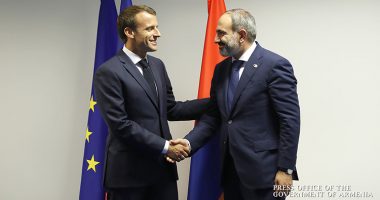 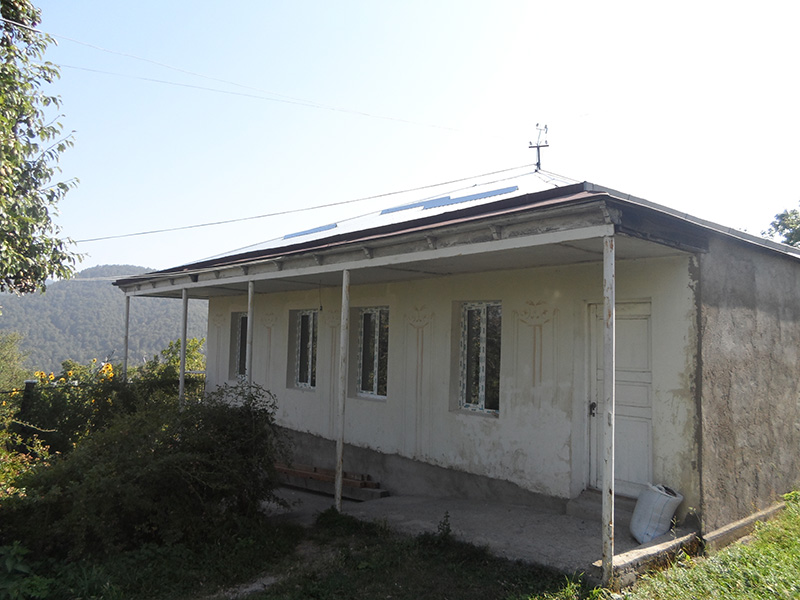 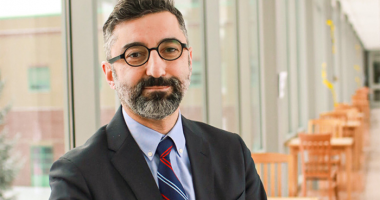