YEREVAN (Armradio) — Umut Ali Özmen, the 16-year-old Turkish boy, who has been released from jail two months after he crossed the Armenian border, says “Armenia is a wonderful country, very beautiful and very clean.”

The boy, who is rather well-educated, crossed the Armenian border out of curiously.

Having seen Armenia from the other side of the border he had always been curious to see what was on the other bank of the river.

When grazing sheep he crossed the river and tried to step closer to see Armenia from the height of a hill. There he was spotted by border guards and was subsequently detained and handed over to law-enforcement bodies.

The teenager was released from jail on Tuesday. Later today he expects to get a document that will allow him to leave the country legally.

Because of absence of diplomatic relations between Armenia and Turkey, Georgia will be acting as mediator in the process. Tomorrow morning Umut and his father, who has also been in Armenia for a couple of days, will visit the Turkish Embassy in Tbilisi, and will probably return home on Thursday.

After having spent a while in Armenia, Umut’s father says he would like his son to get medical education in Yerevan.

The boy says he will be leaving Armenia with warm feelings. He has even learnt some Armenian words and made friends during the two-month stay in Armenia.

Umut and his father say they would like to see the Armenian-Turkish border open and pledge to return to Armenia one day as tourists. 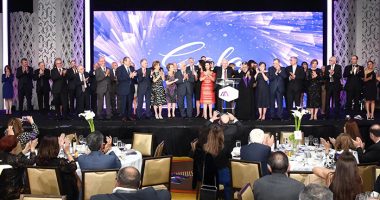 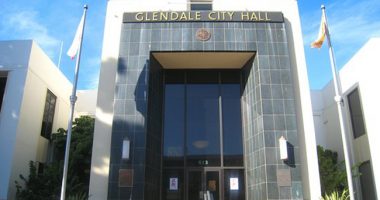 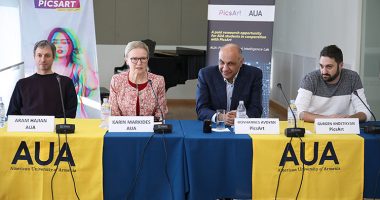 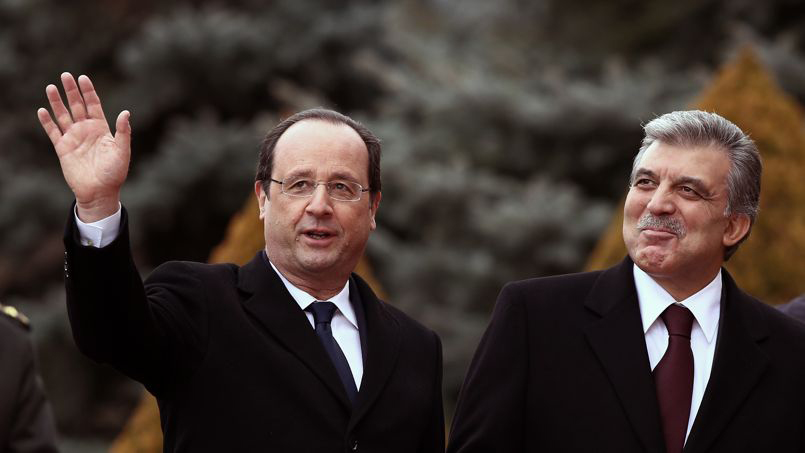