Proceeds from the pan-national event, which took place on November 24 under the slogan “My Artsakh,” will benefit the rebuilding of war-ravaged communities in Artsakh (Nagorno Karabakh), emergency and disaster preparedness for Armenia and Artsakh, and the construction of homes for Artsakh families with multiple children. In addition to these initiatives, donor-specified projects as well as projects within the framework of the fund’s core development programs will continue to be implemented in Armenia and Artsakh.

The total dollar amount announced at the conclusion of the Telethon includes proceeds from various fundraising campaigns and events carried out by the fund’s worldwide affiliates and Executive Board during 2016. Three more events will round out the Hayastan All-Armenian Fund’s 2016 fundraising campaigns. They include the phoneathon of the organization’s Brazilian affiliate, on November 26 and 27; the radiothon of the Lebanese affiliate, on December 7; and the phoneathon and benefit walk of the British affiliate, on December 11. 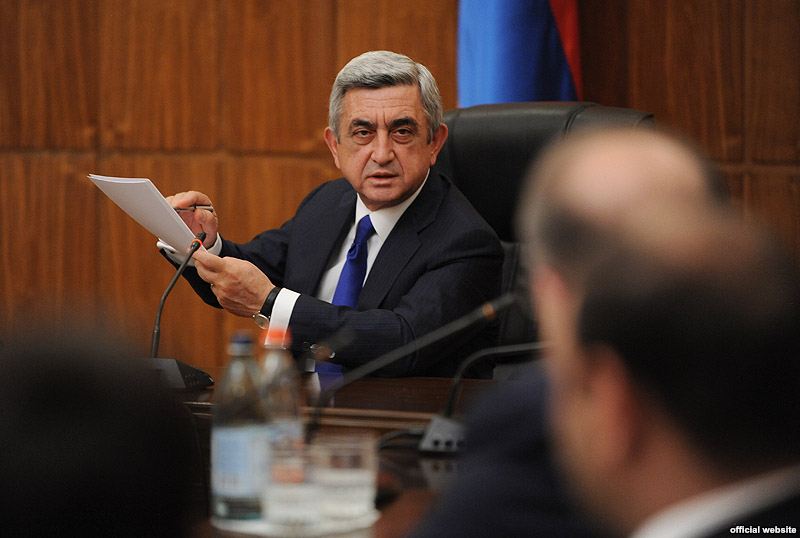 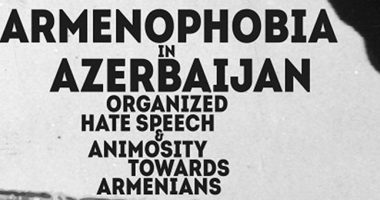 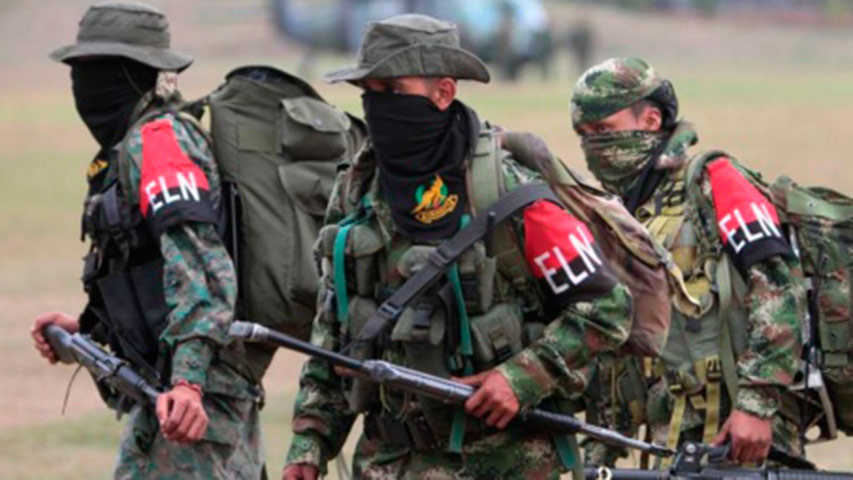 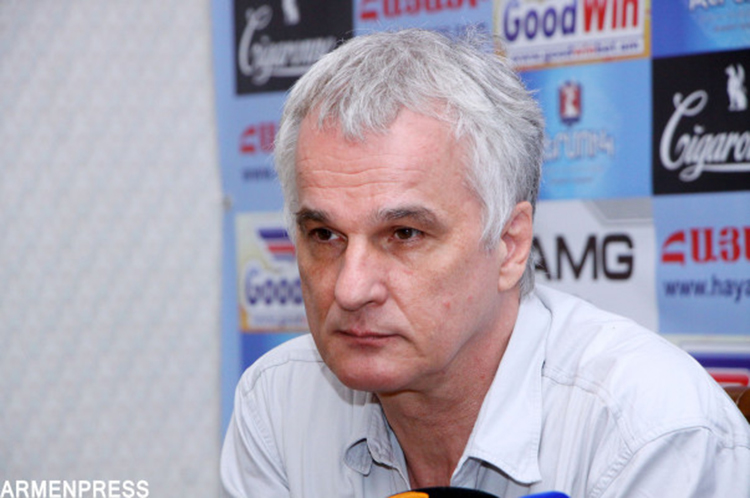