MISSION HILLS — Dr. Hayk Demoyan, Director of the Armenian Genocide Museum-Institute in Yerevan, Armenia, will give a talk entitled “The End of the Third Republic? Or, What to Expect for Armenia’s Future,” on Sunday, October 23, 2016, at 4:00 p.m., at the Ararat-Eskijian Museum-Sheen Chapel, 15105 Mission Hills Road, Mission Hills, CA. The lecture is sponsored by the Ararat-Eskijian Museum and the NAASR/Calouste Gulbenkian Foundation Lecture Series on Contemporary Armenian Issues.

The current situation and recent developments in Armenia show that the country has entered into a new and turbulent period of its history. Internal disturbances and limitations in the realm of foreign policy have brought new challenges for the 25-year-old former Soviet republic. The independence for which the current generation paid a high price of social hardships and endured the Karabakh War now faces fresh challenges and threats. The role of the Diaspora in shaping ongoing developments is still unclear since neither Armenia itself nor the Diaspora has developed clear-cut formulas for cooperation and the merging of interests.

The evident crises in political, economic, cultural, and ideological spheres, to-gether with continuing emigration and civil unrest, indicate that Armenia is at the threshold of developments which could result either in new political disorders or offer opportunities for innovative state-building strategies. The appearance of a new generation of decision makers in a political arena and business could present an alternative to overcome the existing crises which clearly endanger the very essence of the statehood.

Demoyan is the author of twelve books, including The Armenian Genocide: Front Page Coverage in the World Media (2014, in Armenian, English, Russian, and French), Foreign Policy of Turkey and Karabakh Conflict (2013, in Russian), Armenian Sport and Gymnastics in the Ottoman Empire (2009, in Armenian), and Western Media Coverage of the Nagorno-Karabakh Conflict in 1988-1990 (2008, in English), as well as some 40 academic articles. 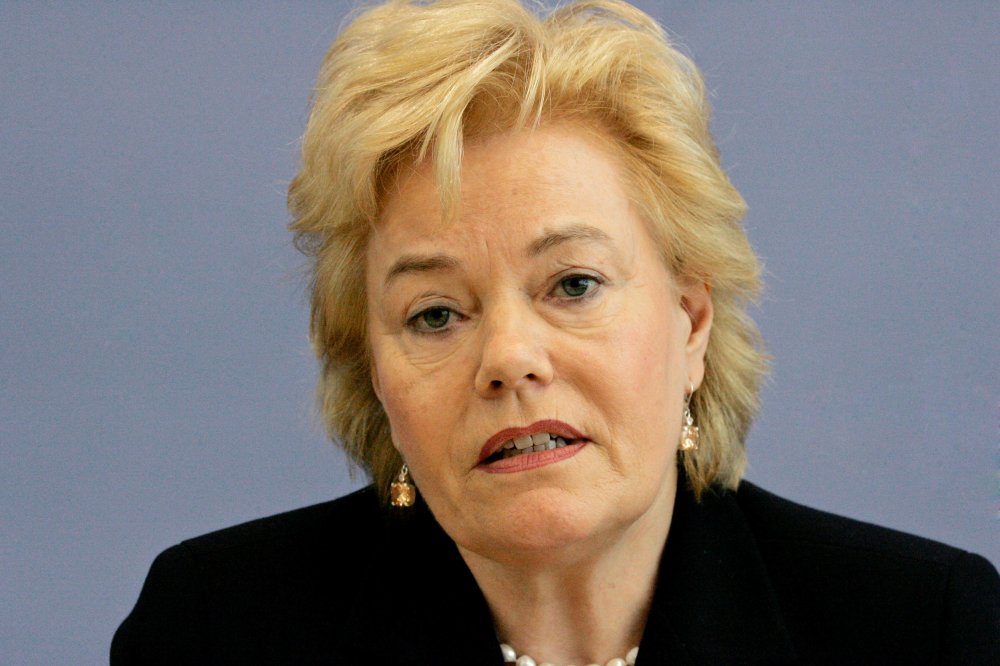 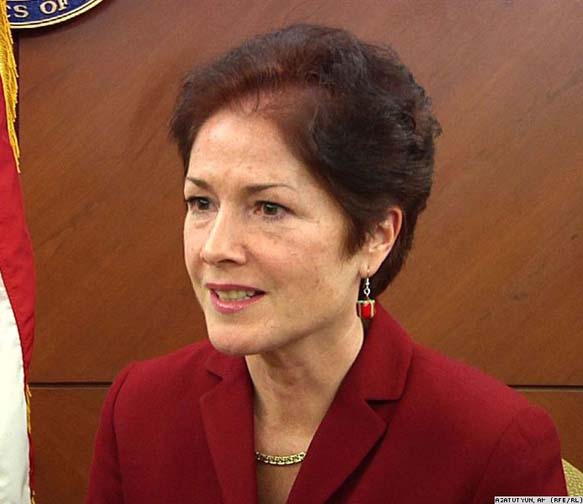 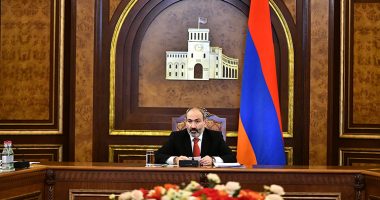 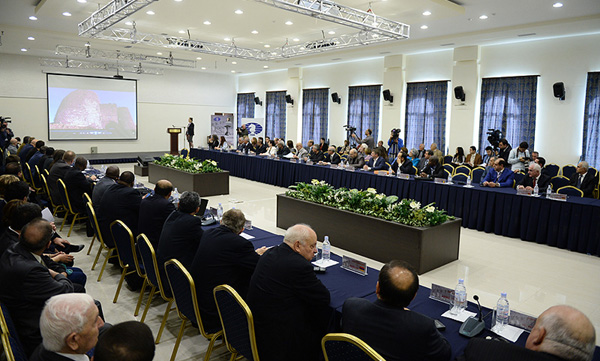