The 22-year-old athlete placed second in the Men’s over 105 kg division, where Armenia’s other representative, Ruben Aleksanyan, came in fourth.

Minasyan lifted a combined weight of 451 kg. The young Armenian athlete lifted 210 kg in the Snatch and 241 kg in the Clean & Jerk, and became an Olympic silver medalist.

Georgian Lasha Talakhadze won the gold medal with a record 473 kg. His compatriot Irakli Turmanidze cam in third with a result of 448 kg.

Earlier, Armenia had already won one gold and two silver medals at Rio 2016. 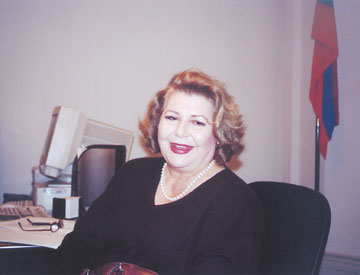 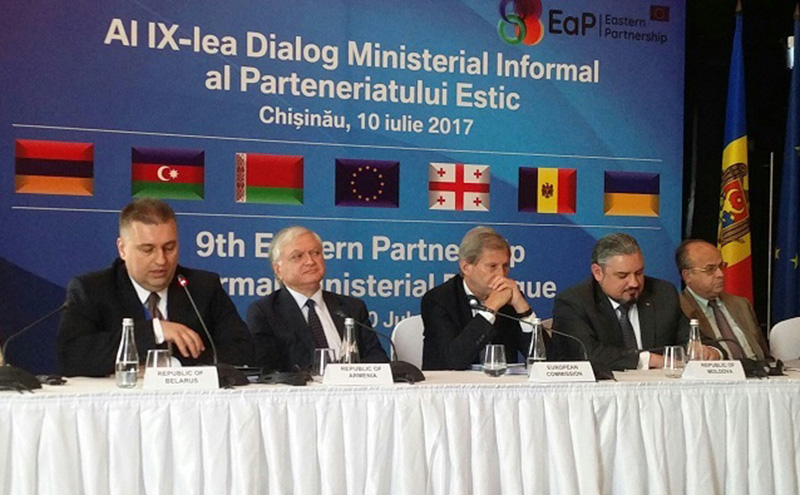 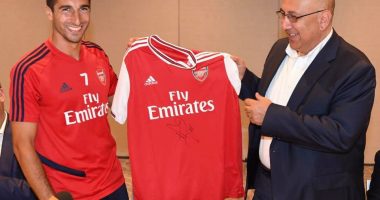 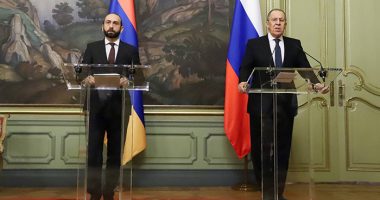