Home Featured Ragip Zarakolu: I Protest the Closure of Özgür Gündem Newspaper and the Raid on My Son’s House…

Ragip Zarakolu: I Protest the Closure of Özgür Gündem Newspaper and the Raid on My Son’s House… 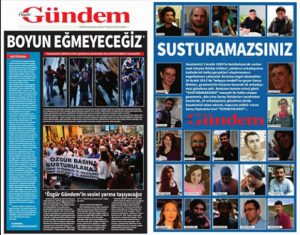 Turkish Police have staged raids on the houses of several writers for daily Özgür Gündem after detaining up to 24 journalists in a raid on the newspaper on Aug. 16 that followed the paper’s “temporary” closure.

They seized books at a home belonging to Ragip Zarakolu, a prominent human-rights campaigner and columnist at Özgür Gündem.

“I protest this barbaric behavior. I’ve never seen such a disgrace,” Zarakolu wrote in a statement that reads:

“The Özgür Gündem newspaper, in which I worked in the past as editor and columnist, was closed down today. The building was raided by a mob of so-called police, and having been battered, my journalist colleagues were taken into custody. Among them were, also, a chief copy editor, Zara Kaya, an operating manager, Davut Ucar, a critic, Bayram Balci, a cartoonist, Dogan Guzel, and a poet M. Ender Ondes.

There were raids to the houses of the solidarity editor-in-chief of our newspaper, lawyer and human rights defender Eren Keskin, and of columnist Filiz Kocali. Asli Erdogan, whose books have been translated into many languages, was taken into custody.

On the ground that the house was my legal residence, the home of my son, who happened to be on vacation, was raided this afternoon by destroying its steel door. The books that I had given him as gifts, which I had translated, published, and which are related to the genocide, are all confiscated.

I protest this attitude.

I have been tried for 40 years for media lawsuits. I have been served notices by prosecution offices. And I always defended my writings and responded to those nonsense allegations. And not once in my life have I seen such disgrace. Not even during the years of the dirty war of the 90s.

Neither shall barbarity, nor racism, nor hostility toward books prevail; but truth, humanity, freedom, and democracy.

A lesson of civilization to those who broke down the steel door:

If a door is knocked but no one has replied, the door should not be broken down; a legal summons should be attached to the door, saying that the person should report to this or that police station or report to the prosecutor to give a statement ! This cannot be carried out just because the “Reis” (Chief) has said that these people had not lain down in front of the tanks. But who are we teaching this civilization lesson, anyway?” 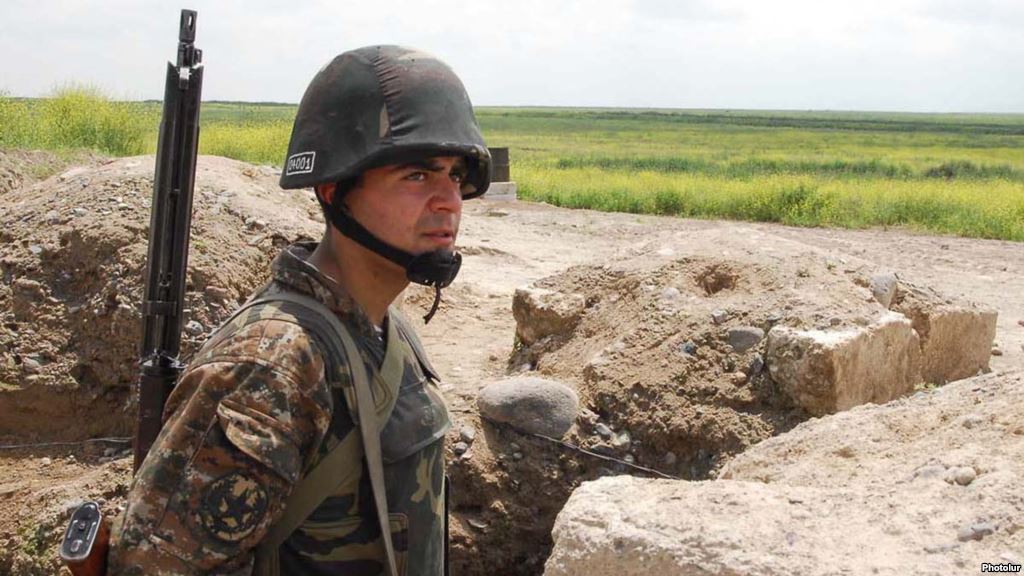 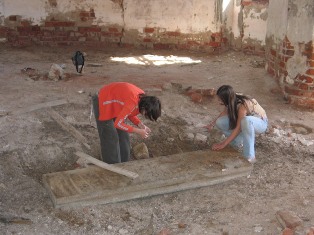 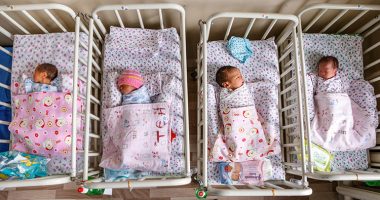