MOSCOW — Russia has no intention to impose ready-made solutions on Karabakh conflict sides – a balanced compromise between Armenia and Azerbaijan is needed in this issue, Russian president Vladimir Putin told AzerTag News Agency.

“I want to emphasize that we are not trying to force Azerbaijan and Armenia any ready-made recipes at all. Parties should agree themselves, without outside pressure and find mutually acceptable solutions. This is our firm position”, stated Putin in his interview.

“We are fully aware of the responsibility that rests on the shoulders of the Armenian and Azerbaijani leadership. We welcome the constructive approach that prevailed during the latest summit on the conflict settlement held on June 20, 2016, in St. Petersburg. The final goal of the settlement should be an agreement with no winning or losing sides, with mutual concessions and benefits for both sides that are clear to the public in both Armenia and Azerbaijan.”

He stressed that the compromise “involves finding the optimal balance between the principles of territorial integrity and the right of peoples for self-determination”.

Putin added that Russia, on its side, is ready to support a solution that would be acceptable to all parties involved and, together with other mediators, to act as a guarantor of the settlement.

“Russia’s bond with Armenia and Azerbaijan builds on deep historical roots, the strategic nature of our relations, and geographical proximity,” he said. “Therefore, it is our genuine interest that the neighboring region is peaceful and calm again, that casualties stop, borders open, and economic ties are restored there. We are doing our utmost for that.”

He recalled that in May 1994, the ceasefire agreement was signed with the direct assistance of Russia, and it is still the basis of the truce. The adoption of the 2008 Moscow Declaration was an important step. It confirms that a conflict settlement should be achieved through political means alone.

“By the way, this is the first and still the only document on the Nagorno Karabakh settlement signed by the presidents of Armenia and Azerbaijan. It was Russia again that played the crucial role in the cessation of large-scale hostilities at the beginning of April 2016.” 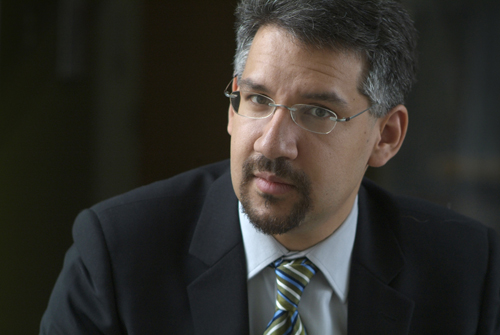 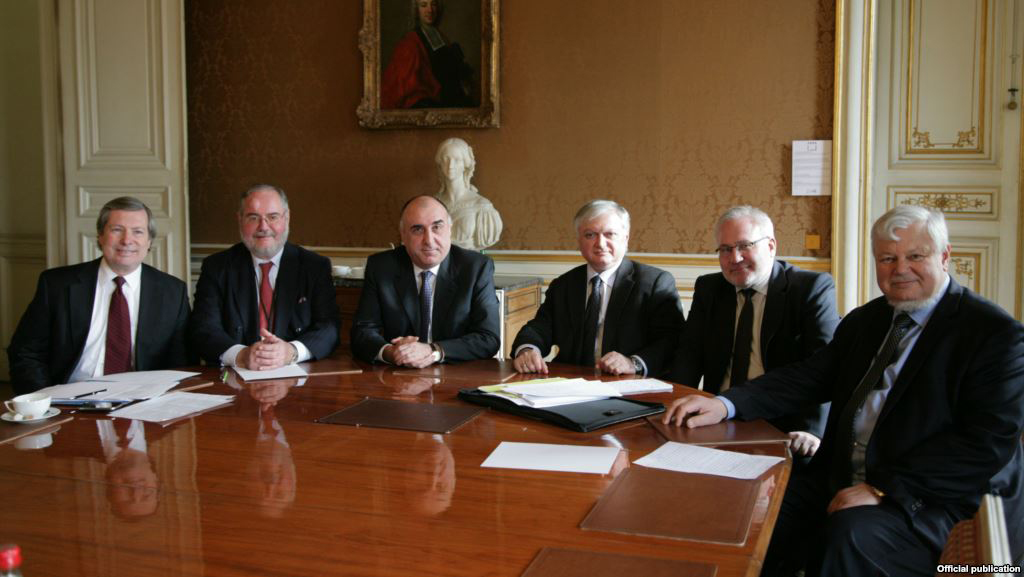 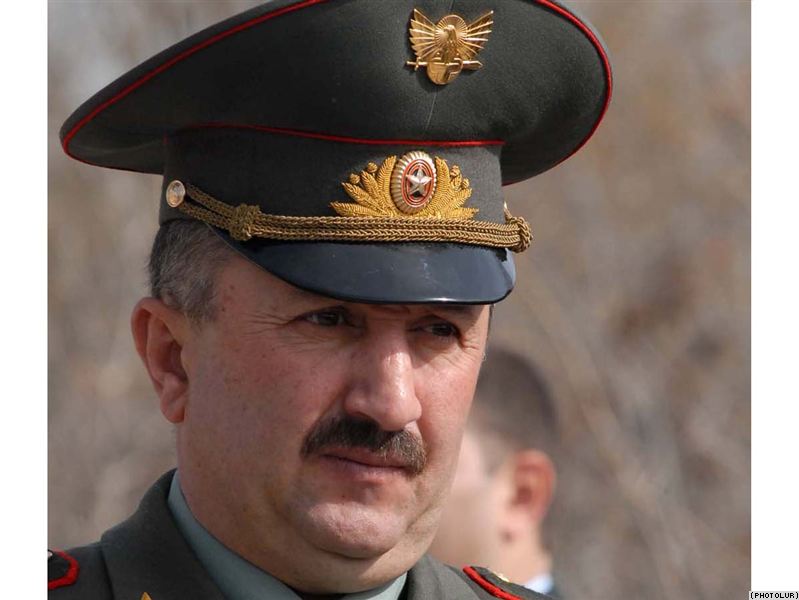 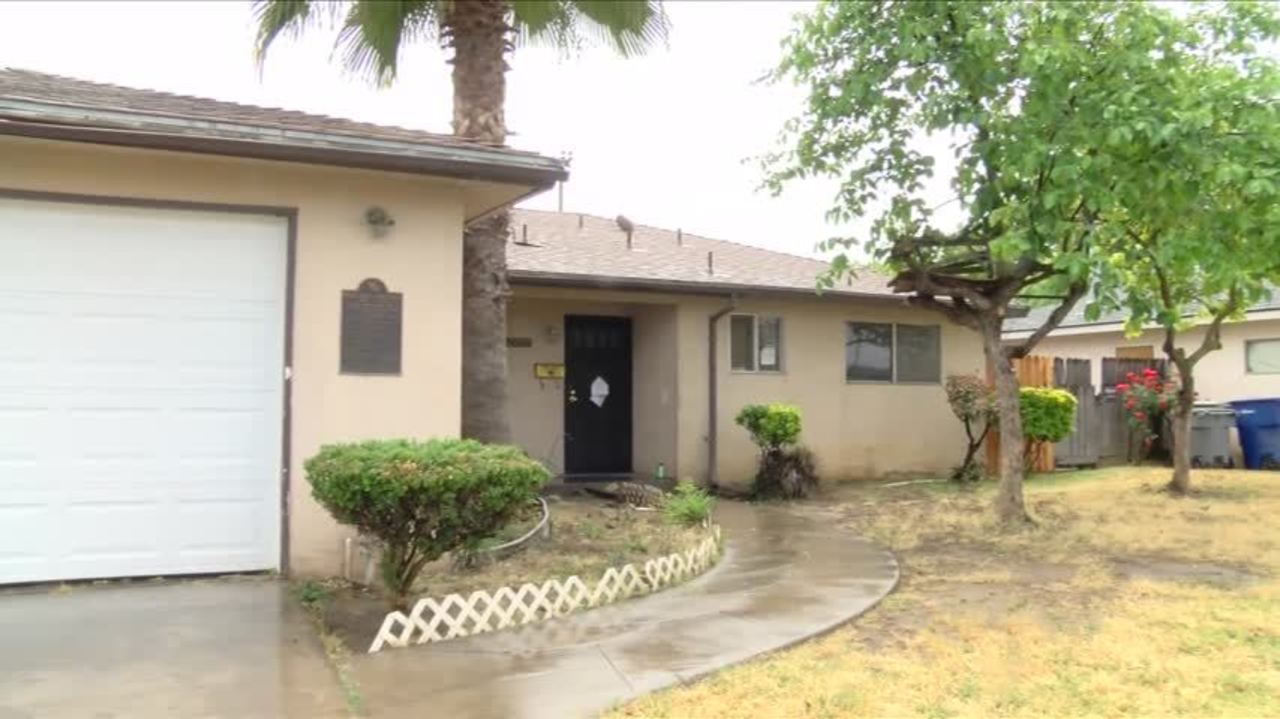