ISIS Bans Armenians and all Christians from Leaving Raqqa

RAQQA, SYRIA — ISIS has reportedly forbidden all Christian and Armenian families from leaving its Syrian stronghold of Raqqa “under any circumstances” as military operations intensify.

The so-called Islamic State released a decree effectively keeping all members of the minorities under house arrest, according to a tweet from a secret group that reports from inside the caliphate.

“We don’t know the real reason but we think ISIS want them as human shields or hostages,” a spokesperson added.

Activists with the group, which documents atrocities in the Syrian city, say there are just more than 40 Christian families left in the city, and that they have been forced to register with the extremist group and to pay a “jizya,” or a minority tax in exchange for being unharmed.

One of its members writing under the alias Abu Mohammed said the ban was implemented without any explanation at Easter, which they have been unable to celebrate for the past three years under the terrorist group’s rule.

“Any Christian living within Syria or Iraq is in a very dangerous and precarious position,” David Curry, president and CEO of Open Doors USA, a Christian advocacy organization, told FoxNews.com. ‘We want to see the Christian church survive in the Middle East, especially in the areas occupied by the Islamic State.” 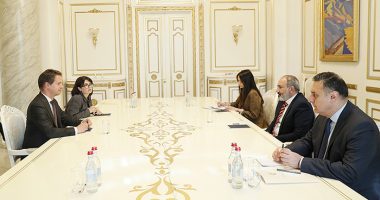 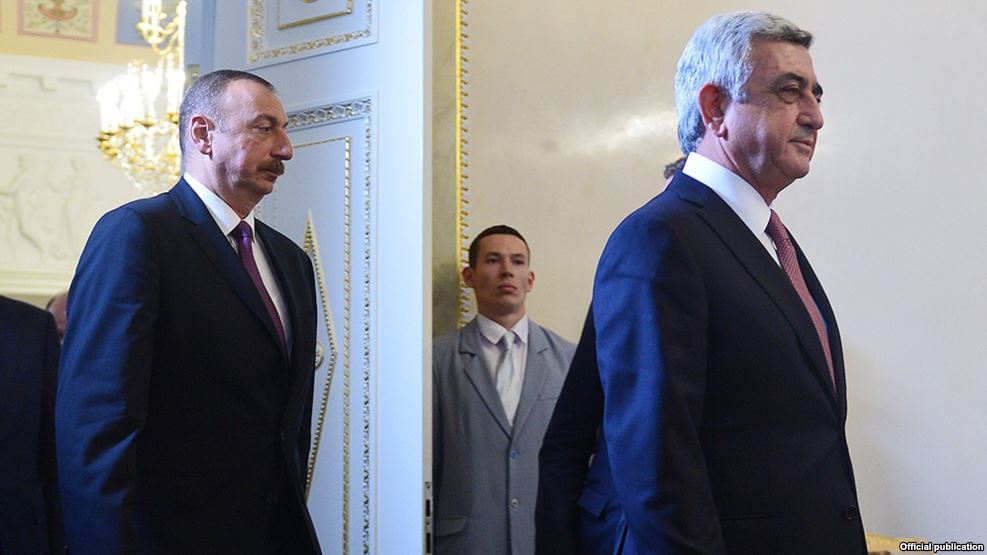 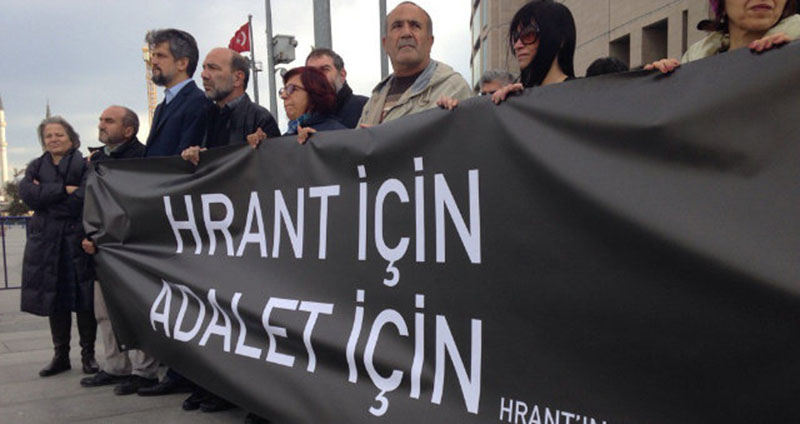 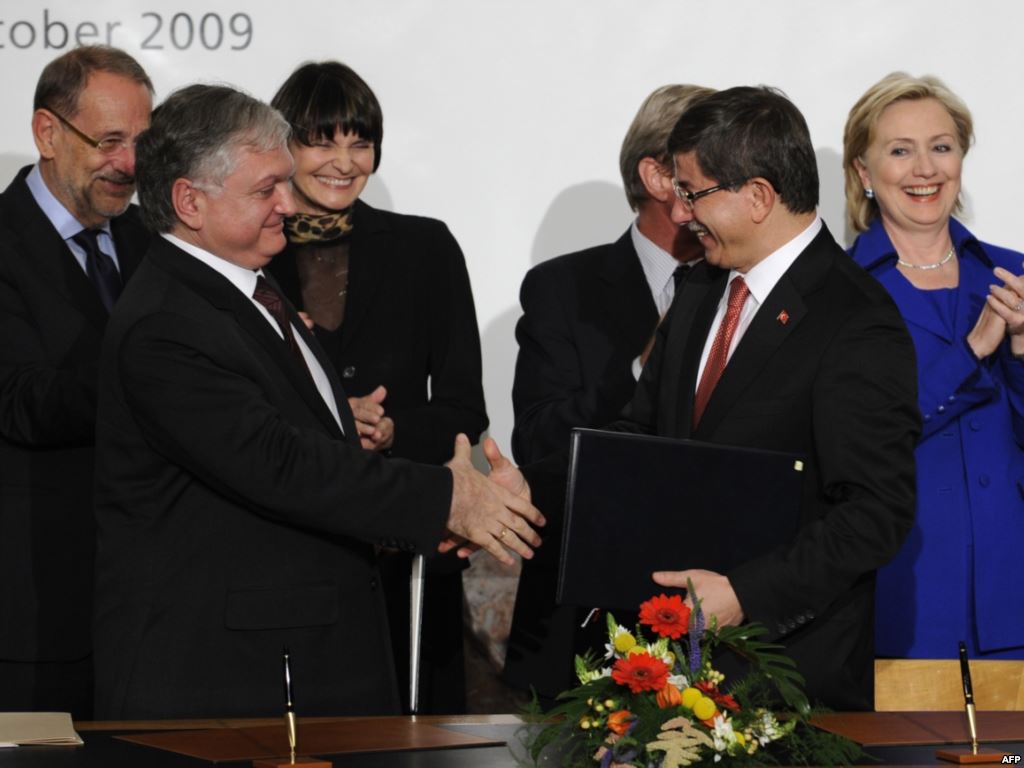