YEREVAN — President Serzh Sarkisian appears to have delayed a key decision in the controversial process of constitutional reform initiated by him, citing the need for “additional discussions” with Armenia’s main political groups.

Sarkisian received on Wednesday a detailed “concept” of the reform from an ad hoc constitutional commission which he set up a year ago. He was expected to discuss it with major parties and decide later this year whether the commission should start drafting concrete amendments to the Armenian constitution on the basis of its recommendations.

Sarkisian’s press secretary, Arman Saghatelian, said on Friday that the decision will not be made before next February. “Given that some issues discussed in the concept have a pronounced political component, additional political discussions and a greater political consolidation are expected in connection with them,” Saghatelian told tert.am.

“Therefore, in all likelihood the Armenian president’s final decision regarding the concept will be known in February or March 2015,” he said.

In its reform framework submitted to the head of state, the commission called for Armenia’s transformation into a parliamentary republic led by a powerful prime minister. It said that this would lead to a “clearer separation” of government branches.

Three Armenian opposition parties in parliament are categorically against the reform. They say that Sarkisian is keen to curtail presidential powers because he wants to stay in government in another capacity after completing his second and final term in 2018.

“It is evident that this delay, this tactical retreat is the result of popular pressure,” the HAK’s Levon Zurabian told RFE/RL’s Armenian service (Azatutyun.am). “Serzh Sarkisian has avoided marking the beginning of his reproduction. He has delayed it at least until March,” he said. 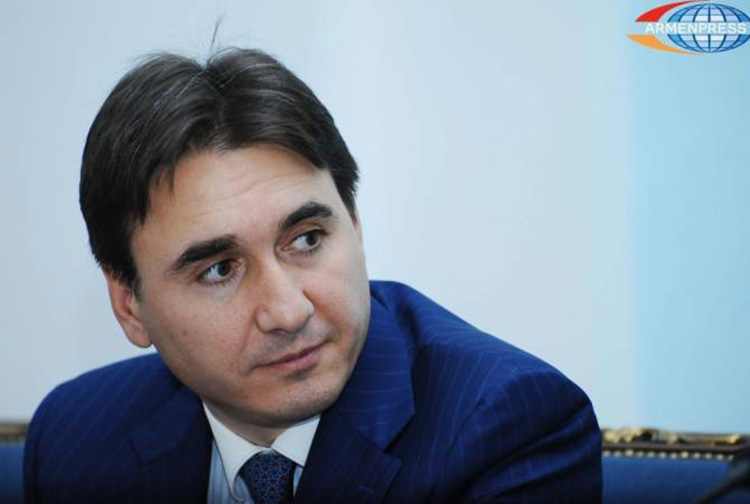 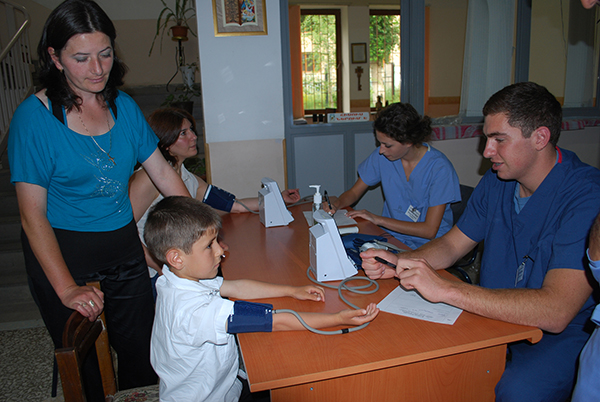 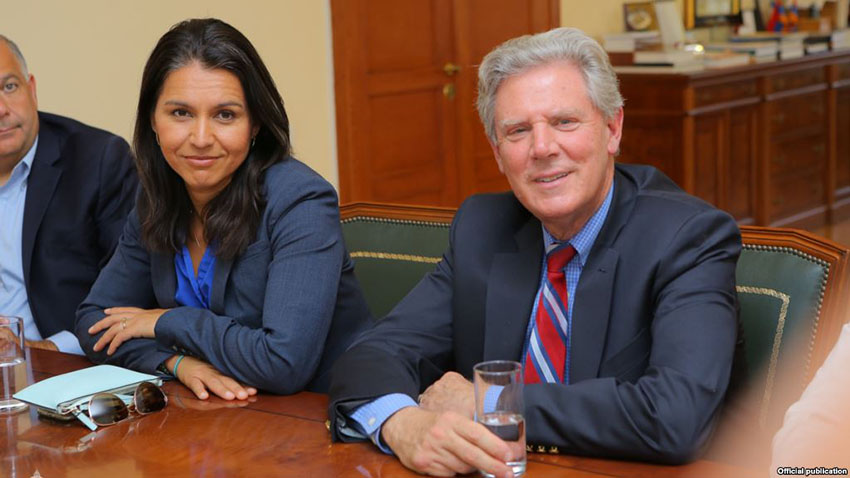