YEREVAN — Turkey cannot but realize that the recognition process of the Armenian Genocide is irreversible, Armenian Foreign Minister Edward Nalbandian has said.

“It is obvious that the century-long denialist policy has failed. However, Turkey continues to stick to the stereotypes. Ankara does not shy away to distort not just the historic facts but the current realities, including by misrepresenting the rulings of the European Court of Human Rights,” Minister Nalbandian said in comments to Radio Liberty.

“In an open letter addressed to the Prime Minister of Turkey the International Association of Genocide Scholars has rightly stated that the Armenian Genocide is abundantly documented by thousands of official records of the United States and other nations around the world including the Ottoman Turkey’s wartime allies Germany, Austria and Hungary, by eyewitness accounts of missionaries and diplomats, by the testimony of survivors, by the decades of historical and legal scholarships, and even by Ottoman court-martial records,” Minister Nalbandian said.

“It is noteworthy that Germany and Austria have not only recognized the Armenian Genocide as many other countries had done but also acknowledged their part of responsibility, as Turkey’s allies of the time,” Armenia’s top diplomat continued.

“The international community has emphasized on many occasions that the denial of Genocide creates a breeding ground for the repetition of crimes against humanity. Instead of labeling as populists those who have recognized the Armenian Genocide, Ankara needs to abandon threatening populism of its denialist policy and candidly face its own past,” Edward Nalbandian stated.

Speaking at a dinner with the Coordinating Council of the Coordination Council of Armenian Organizations in France (CCAF), Macron said he would add the Day of Remembrance of the Armenian Genocide to the French calendar and bring the law criminalizing the genocide denial to the parliament. 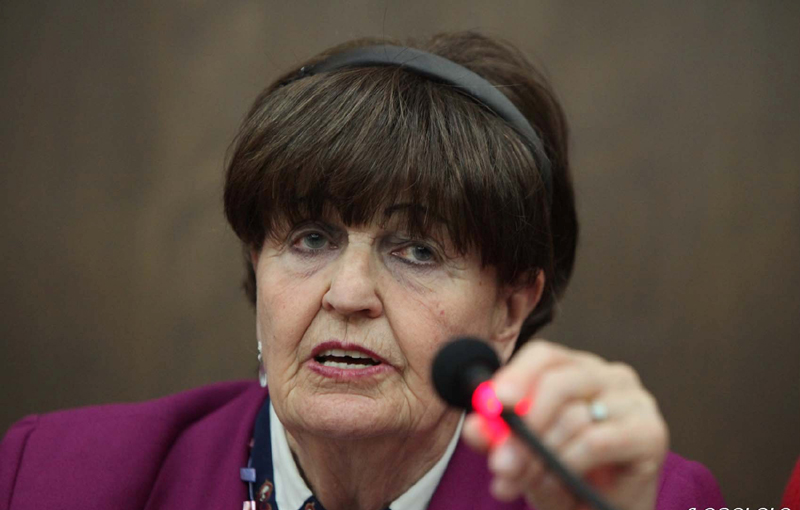 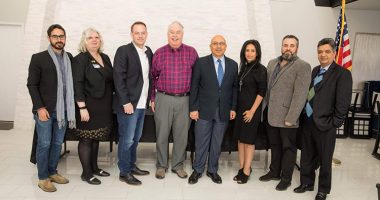 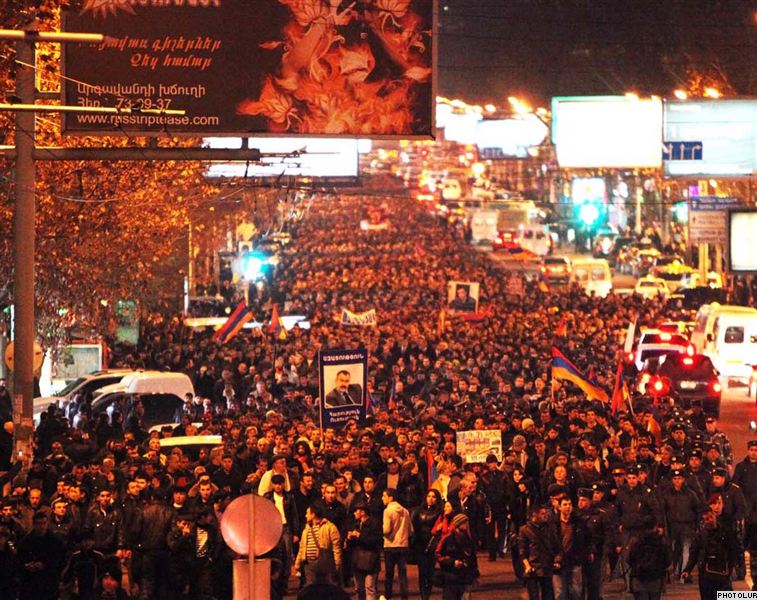