Major General Poghosian said on April 18 that he was stepping down in order to comment on the situation as a private person.

“I regret that my name figures alongside the family of Azerbaijan’s President Ilham Aliyev that has indeed appropriated billions of dollars,” Poghosian said in a statement posted on the agency website on Monday.

“I find it unacceptable to see my personality cause any civilizational parallels between my country and dictatorial Azerbaijan, which is why I have tendered my resignation today,” he announced. “I will comment on the offshore reports as an ordinary citizen wielding no state levers.”

The State agency accused on its website “some media outlets” of waging a smear campaign against Poghosian.

Poghosian’s name figures in the leaked set of 11.5 million confidential documents that provide detailed information about more than 214,000 offshore companies listed by the Panamanian corporate service provider Mossack Fonseca. The leak contains information about offshore assets of leaders and government officials from a number of countries and has already resulted in the resignation of Iceland’s prime minister.

Armenian independent media outlets have for years accused Poghosian of having extensive business interests resulting from his government position and connections. In particular, he is widely regarded as the main owner of a company enjoying a de facto monopoly on banana imports to Armenia. Media reports have also linked him with a car dealership which has secured many procurement contracts from the State Agency without tenders.

Modest declarations of income by Poghosian have often become a subject of poignant media publications, with some papers noting last year that his wife has purchased a $70,000-worth Range Rover Sport HSE SUV without having any declared incomes in 2014 and 2015.

Poghosian, who is thought to have enjoyed President Serzh Sarkisian’s strong support until now, has repeatedly denied owning businesses or using his position to enrich himself and his family. 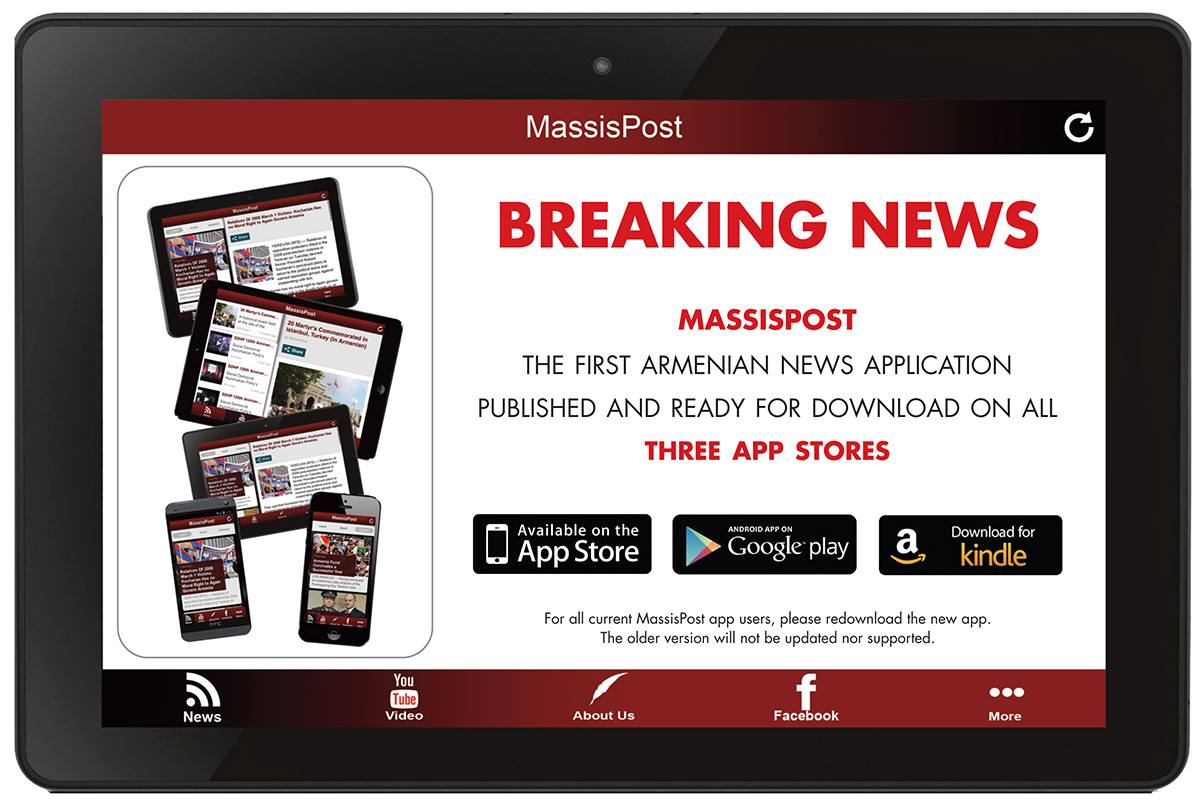 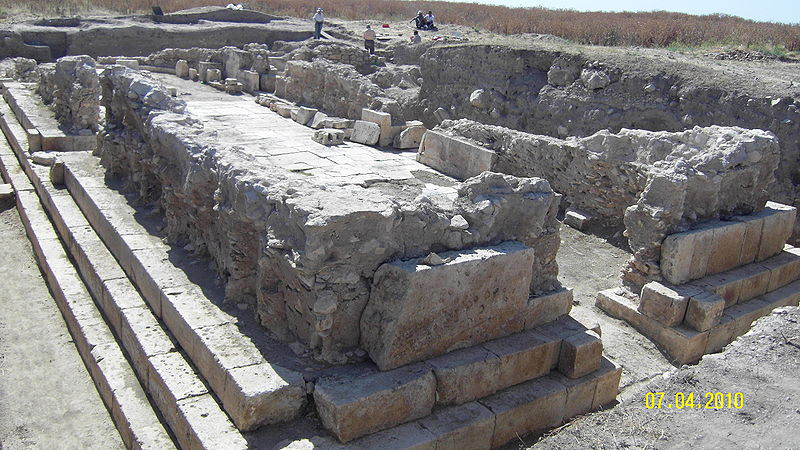 ARTSAKH — Today there is no Hellenic monument in the Caucasus larger… 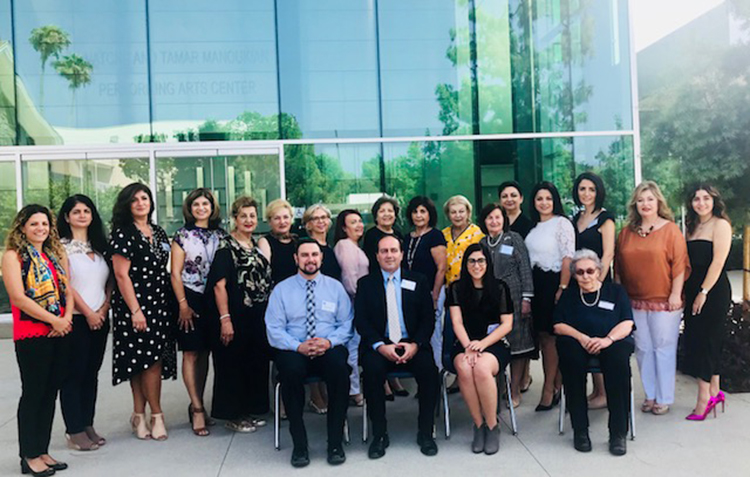