STEPANAKERT — Special Forces of the Nagorno-Karabakh Republic (NKR) Armed Forces have disarmed an Azerbaijani “Ural” truck with license plate number H919QQ in the area of Takara-Koyunlu village, the Spokesperson for the Armenian Defense Ministry, Artsrun Hovhannisyan, wrote on his Facebook page.

The Karabakh Defense Army also presented a photo of an Azerbaijani drone that was shot down by today. 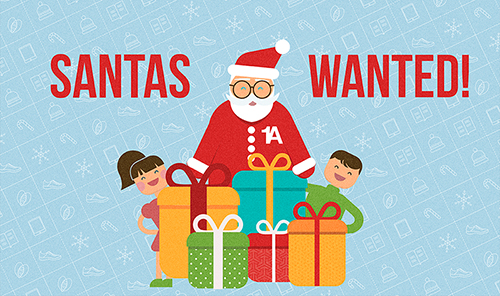 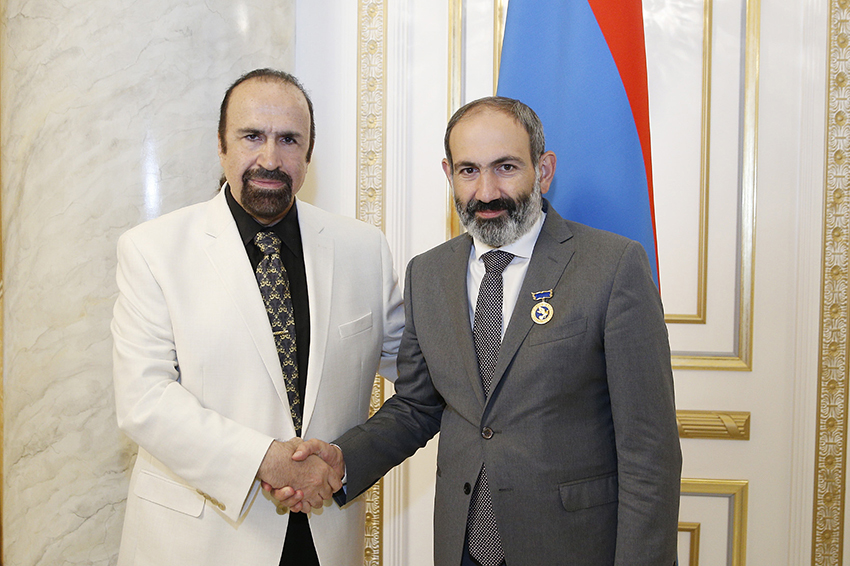