The photo presents the participants of the battle of April 2015 and the cannons confiscated from the Turkish regular army on these days 101 years ago.

The photo taken by an American missionary doctor in Van was once published in the American press, but the original photo had long been considered lost. 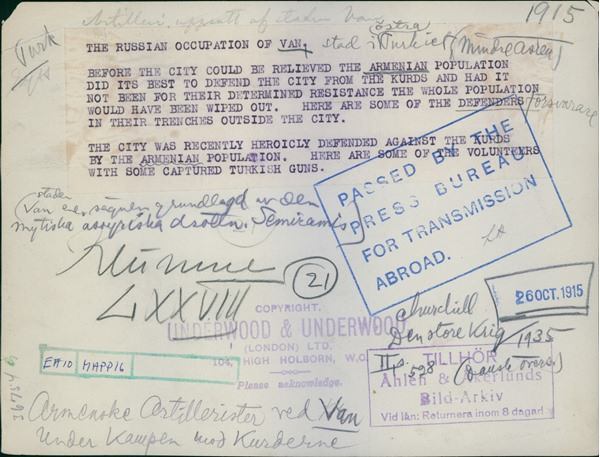 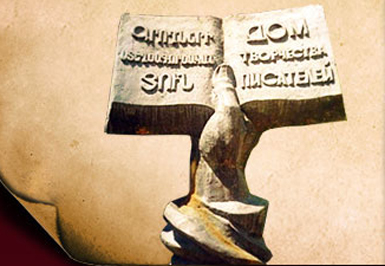 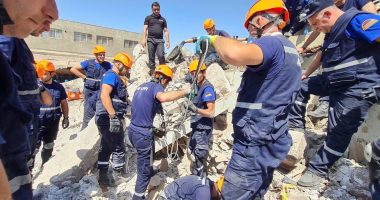 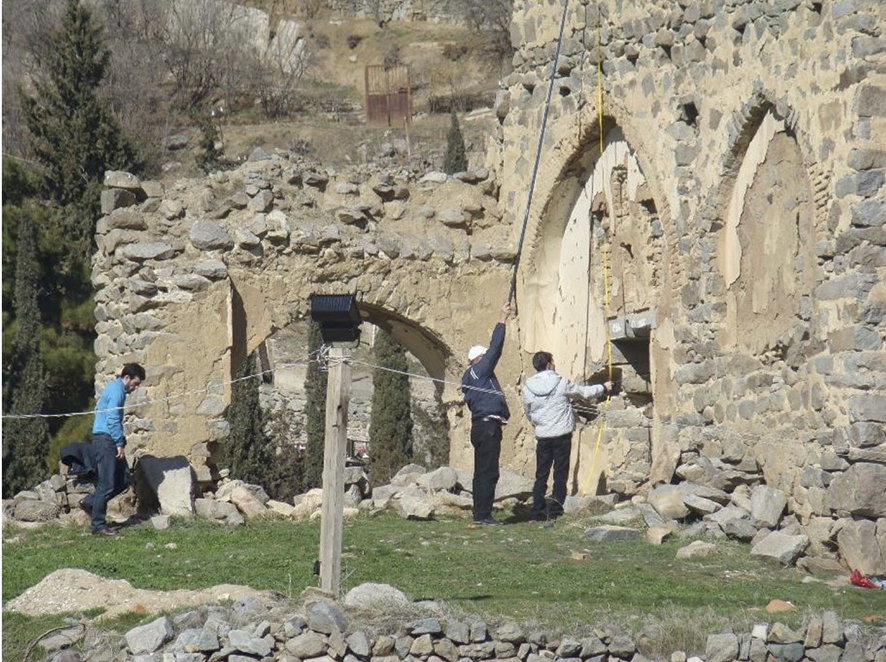