Preliminary Investigation into Kocharyan, Ohanyan, Khachaturov and Gevorgyan Case is Completed and Sent to Court

YEREVAN (Arka.am) — The preliminary investigation launched into the bloody events of March 1, 2008, is already over, the press office of the Special Investigation Committee of Armenia reported on Friday. The materials of the criminal case comprise 76 volumes.

The investigators say they have collected enough evidence for completing the investigation and sending the case to court.

Robert Kocharyan s accused of overthrowing the constitutional order. He is currently in detention pending trial. He is also charged with receiving a large-amount bribe.

Yuri Khachaturov, who was detained but released later on bail of 5 million drams, is charged with overthrowing the constitutional order as well.

Seyran Ohanyan is charged with the same crime and is let pending trial at large but with travel restrictions.

Armen Gevorgyan will be tried for three crimes – complicity in overthrowing the constitutional order, receiving a big bribe and legalization of the large income gained illegally.

The case dates back to late February and early March 2008 following the disputed presidential election, when then prime minister Serzh Sargsyan was declared the winner, angering the opposition, led by the first Armenian president Levon Ter-Petrosyan and setting off 10 days of nonstop protests that led to a crackdown on March 1, in which 10 people were killed and more than 200 injured. 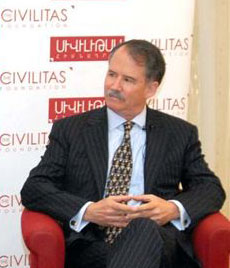 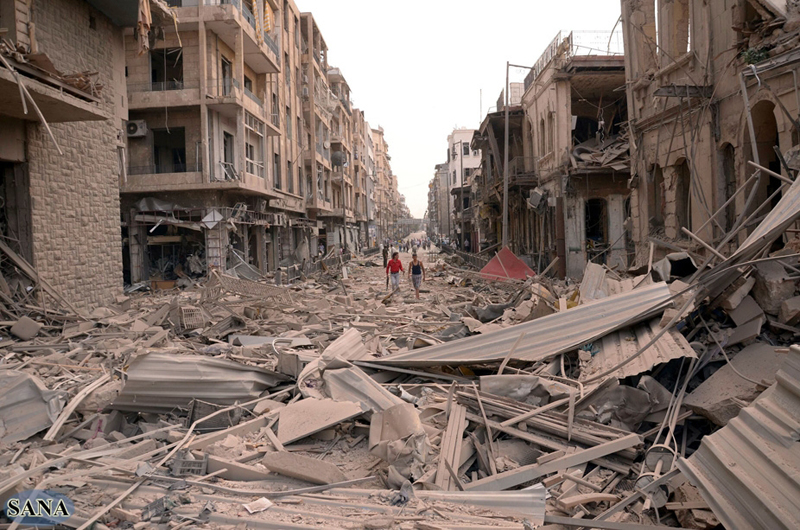