“The MiG-29 aircraft delivered to the Russian airbase after capital repairs reliably protect the airspace of the Republic of Armenia within the framework of the united air-defense system of [Commonwealth of Independent States] countries,” read a statement released by the Russia’s Southern Military District.

The press service noted that after the New Year holidays engineers and technicians will begin to prepare the specially equipped parking for new aircrafts, including special collapsible modules for storage of aircraft and helicopters.

The latest announcement by the Russian military came two weeks after Russia and Armenia set up a new joint air-defense system with an agreement signed by their defense ministers in Moscow.

The Russian and Armenian militaries have been jointly protecting Armenia’s airspace ever since the mid-1990s. It is still not clear how their “united regional system of air defense in the Caucasus region of collective security” will differ from the existing one.

Earlier in December, Russia deployed 13 combat helicopters at Erebuni in line with another Russian-Armenian agreement reached in 2013. 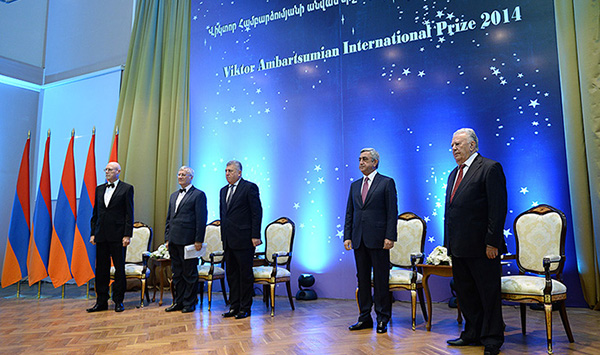 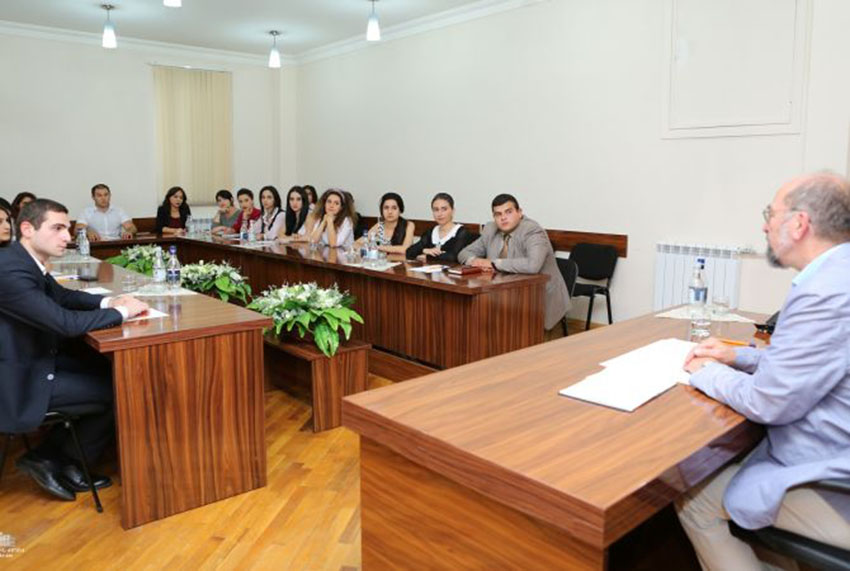 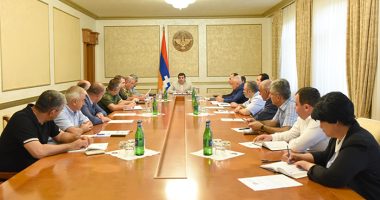