In announcing her resignation, President Ojakian noted that while President Papazian has only served as SCSU president since 2011, she has nevertheless produced a distinguished record of student success and accomplishment. “From major construction projects that have changed the face of SCSU, to urban initiatives and the growth of STEM programs to meet workforce development needs, President Papazian has served the SCSU community with exceptional vision and integrity,” said President Ojakian. “We are indeed fortunate to have had the benefit of her extraordinary leadership.”

Since 2011, President Papazian – the 11th president of SCSU – led a period of institutional advancement. During her tenure, she established a Student Success Taskforce that enhanced student services and support, and the first Presidents Commission on Campus Climate and Inclusion. Major construction projects included the new School of Business, renovation of Buley Library, and the Academic Laboratory Science Building and changed the face of the SCSU campus.

While president, she also established the Office for STEM innovation and Leadership, where SCSU’s new science, technology, engineering and math (STEM) programs were created in alignment with the needs of a 21st century economy. In spring of 2015, President Papazian and New Haven Mayor Toni Harp announced a new bioscience partnership linking SCSU and the City of New Haven. In addition, the university is now developing an initiative with the city of Bridgeport, focusing on education, business and environmental science.

During her time at SCSU, President Papazian also led the university through the final phase of a successful academic accreditation process, expanded SCSU’s community engagement by cultivating stronger ties to SCSU’s feeder K-12 school districts, and began the planning phase in partnership with New Haven Public Schools to place a K-4 magnet school on campus. Her efforts enabled SCSU to earn a place on the coveted President’s Higher Education Community Service Honor Roll.

Before joining SCSU, President Papazian was provost and senior vice president for Academic Affairs at Lehman College at the City University of New York. She also served as dean of the College of Humanities and Social Sciences at Montclair State University in New Jersey, and associate dean of the College of Arts and Science at Oakland University in Rochester, Michigan. At Oakland University where she also was an assistant, associate and tenured professor of English. She holds a bachelor’s, master’s and Ph.D. in English literature from the University of California, Los Angeles (UCLA).

President Papazian is active in many community organizations, and is chair of the Connecticut Campus Compact governance sub-committee, president of the Greater New Haven Heart Walk and director of New Haven Promise, a scholarship and support program to promote college education for New Haven Public school students. In 2014, she received the Athena Leadership Award from the Greater New Haven and Quinnipiac Chambers of Commerce, and a state delegation member for Complete College America. 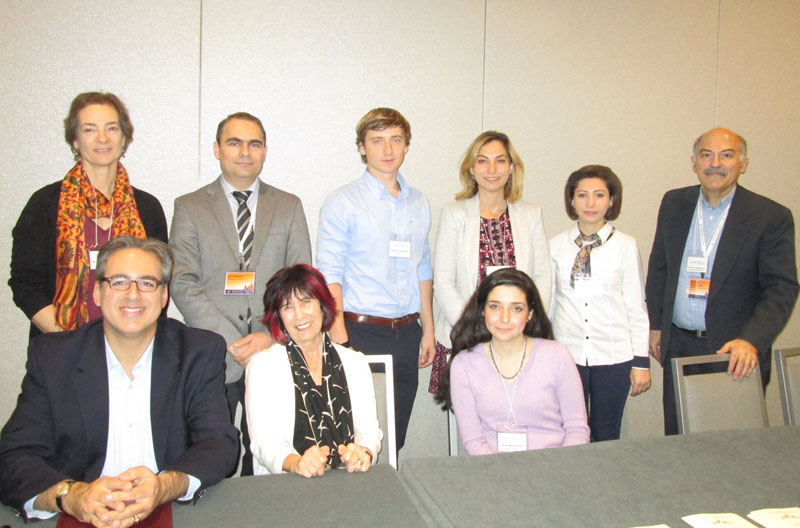 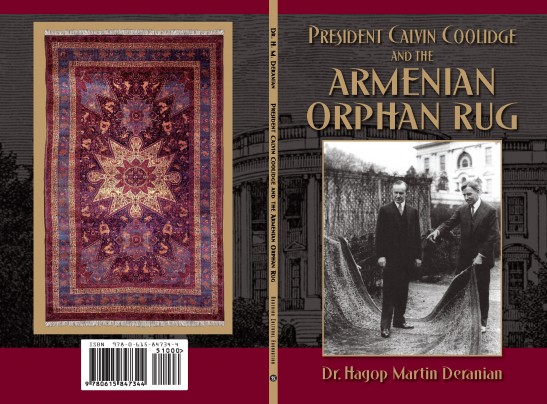 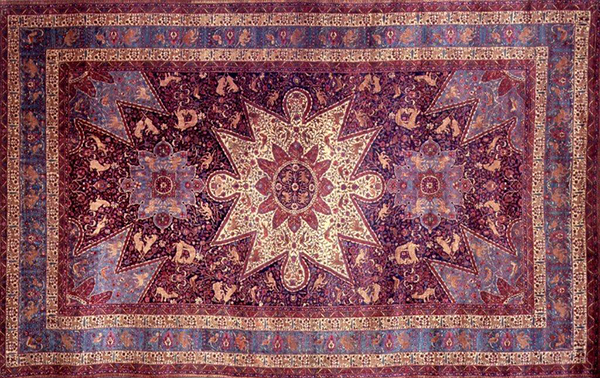 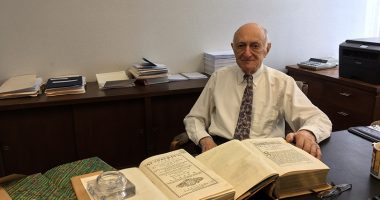