Turkish Intellectuals Who Have Recognized The Armenian Genocide: Aslı Erdoğan

Aslı Erdoğan (born 1967) is a prize-winning Turkish writer, human rights activist and former columnist for Radikal newspaper. Born in Istanbul, she graduated from Robert College in 1983 and the Computer Engineering Department of Boğaziçi University in 1988. She worked at CERN* as a particle physicist from 1991 to 1993 and received an MS in physics from Boğaziçi University. She began research for a PhD in physics in Rio de Janeiro before returning to Turkey to become a full-time writer in 1996. Her first story “The Final Farewell Note” won third prize in the 1990 Yunus Nadi Writing Competition. Her first novel, Kabuk Adam (Crust Man), was published in 1994 and was followed by “Mucizevi Mandarin” (Miraculous Mandarin) a series of interconnected short stories in 1996. Her short story Wooden Birds received first prize from Deutsche Welle radio in a 1997 competition and her second novel “Kirmizi Pelerinli Kent” (The City in Crimson Cloak), received numerous accolades abroad and has been published in English Language translation. Aslı Erdoğan was the Turkish representative of International PEN’s** Writers in Prison Committee from 1998 to 2000. She is widely traveled and has an interest in anthropology and Native American culture. From December 2011 to May 2012, at the invitation of the Literaturhaus Zurich and the PWG Foundation, Erdoğan was Zurich’s “writer in residence”. (1)

On Feb. 2, 2007, www.icorn.org wrote: “The Turkish writer Aslı Erdoğan was a friend of Hrant Dink and, deeply affected by his murder, she wrote to her friends, . . . today my name was listed on the death list because I sold Agos newspaper on the streets with a handful of intellectuals, but it is more important for my voice to be heard.” ICORN also published Aslı Erdoğan’s letter entitled “We left a deep, invisible mark behind us” where she wrote “… It was a long, silent walk. Thousands and thousands of people were slowly walking, side by side, under an unexpected winter sun, a luminous sky, reminiscent of spring. A compact, homogeneous crowd was filling the avenues, the streets, the squares. There were blood-red carnations. Black signs spelling out the same message in three different languages. ‘We are all Hrant, we are all Armenians.’ Hrant’s face emerges above arms, above heads, an intact face, bearing no signs of aging, with his gentle, comforting smile… Thousands of people, in mourning, heartbroken, intently turned to that face with a sense of loss even deeper than if he had been one of them.” (2)

In December 2008, two hundred prominent Turkish intellectuals released an apology for the “great catastrophe of 1915”. This was a clear reference to the Armenian Genocide, a term still too sensitive to use so openly. The signatories also announced a website related to this apology, and called on others to visit the site and sign the apology as well. This is the complete, brief text of the apology: My conscience does not accept the insensitivity showed to and the denial of the Great Catastrophe that the Ottoman Armenians were subjected to in 1915. I reject this injustice and for my share, I empathize with the feelings and pain of my Armenian brothers and sisters. I apologize to them. Aslı Erdoğan was one of the Turkish intellectuals who signed the apology.(3)

According to http://setasarmenian.blogspot.com, under the title “24 April, the anniversary of the 1915s events, will be remembered this year in Turkey, too.”, Taraf Newspaper of 20th April 2010 wrote “A group of intellectuals as Ali Bayramoğlu, Ferhat Kentel, Neşe Düzel, Perihan Mağden, Sırrı Süreyya Önder, for the first time in Turkey, will commemorate this year on 24 April as the anniversary of the events of 1915, under the leader-ship of “Say Stop!” group. The commemoration will start in front of the tram station in Taksim Square. The group will be dressing in black and carry photos of massacred Armenian intellectuals who were deported from that station.” the following abstracts are from the text of the commemoration activity, “This pain is OUR pain. This mourning is for ALL of US. In 1915, when our population was just 13 million, 1,5 to 2 million Armenians were living in these lands…. In April 24, 1915 it was started “to send them”. We lost them. They are no longer available. They have not even graves. But the “Great Pain” of the “Great Disaster”, with its utmost gravity EXISTS in our pain”. Aslı Erdoğan, was one of the Turkish intellectuals who signed the text.(4)

Aslı Erdoğan was invited to Yerevan-Armenia to give readings from her work. She was chosen as the first Turkish writer to be invited by the Armenian Writers for a conference.(5)

_________________________________
*CERN: The name CERN is derived from the acronym for the French “Conseil Européen pour la Recherche Nucléaire”, or European Council for Nuclear Research, a provisional body founded in 1952 with the mandate of establishing a world-class fundamental physics research organization in Europe. Today, CERN is often referred to as the European Laboratory for Particle Physics.
**PEN: PEN International promotes literature and freedom of expression. It is a forum where writers meet freely to discuss their work; it is also a voice speaking out for writers silenced in their own countries.
1- http://en.wikipedia.org/wiki/Asl%C4%B1_Erdo%C4%9Fan
2- http://www.icorn.org/articles.php?var=56
3- http://www.armeniapedia.org/index.php?title=200_prominent_Turks_apologize_for_great
4- http://setasarmenian.blogspot.com/2010/04/good-thoughtful-and-ugly-from-turks-on.html
5- http://aslierdogan.com/haberler.asp?ssid=162 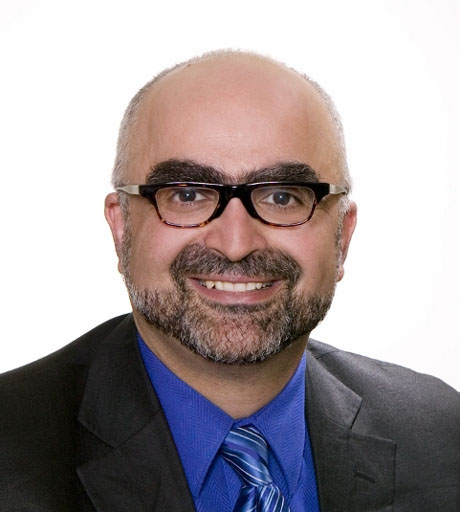 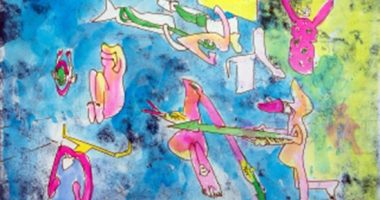 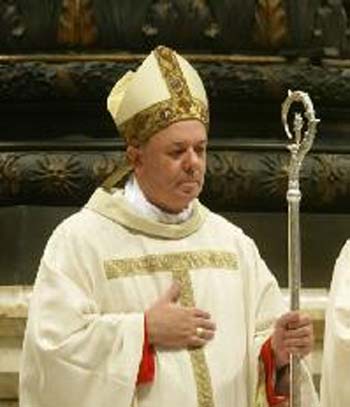 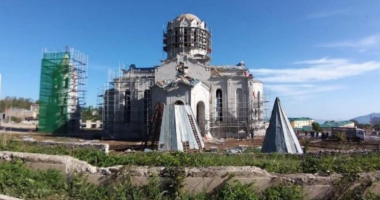