YEREVAN (RFE/RL) — Presidents Barack Obama and Vladimir Putin spoke of Armenia’s deepening relations with the United States and Russia respectively as they congratulated the South Caucasus nation on the 24th anniversary of its declaration of independence from the Soviet Union marked on Monday.

“Armenia is an important partner with which we share a dynamic and expanding agenda,” Obama said in a congratulatory message to President Serzh Sarkisian.

In that regard, he praised the Armenian military’s participation ongoing multinational missions in Afghanistan, Kosovo and Lebanon. He also hailed the recent signing in Washington of the U.S.-Armenian Trade and Investment Framework Agreement (TIFA).

Under the agreement, the U.S. and Armenian governments are to set up a joint Council on Trade and Investment that will meet at least once a year to address obstacles to bilateral trade and explore other ways of deepening economic ties between the two countries. In his letter publicized by Sarkisian’s office, Obama said that the council will “further strengthen” those ties.

In a statement on the Armenian Independence Day issued on Friday, U.S. Secretary of State John Kerry likewise described U.S.-Armenian ties as “strong.” It was a further indication that they have not been seriously affected by Armenia’s recent accession to the Russian-led Eurasian Economic Union (EEU) as well as Russia’s confrontation with the West over the conflict in Ukraine.

Putin, meanwhile, said that Russia’s ties with Armenia, its main regional ally, are “successfully developing in various directions” as he congratulated Sarkisian on the independence anniversary. “We highly appreciate the intention of our Armenian partners to further reinforce mutually beneficial cooperation both on a bilateral basis and within the framework of the EEU, the [Collective Security Treaty Organization] and the [Commonwealth of Independent States,]” he wrote.

“I would like to reaffirm the Russian side’s readiness to continue to assist Armenia in addressing pressing socioeconomic issues,” added the Russian president.

Meeting with his Armenian counterpart outside Moscow on September 7, Putin expressed concern at a sharp fall in Russia’s trade with Armenia registered in the first half of this year. It resulted, in large measure, from a roughly 50 percent depreciation of the Russian ruble which hit Armenian exporters hard. 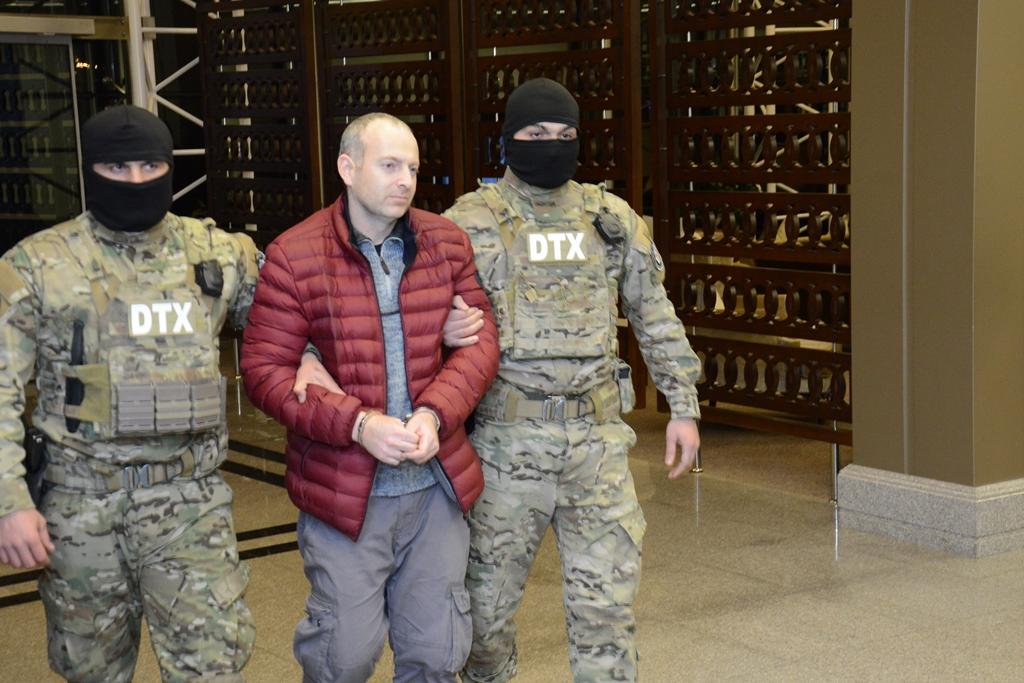 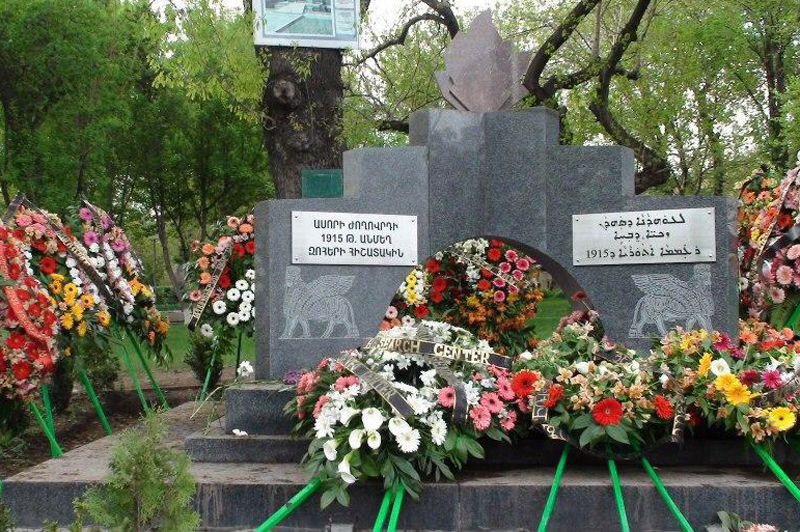 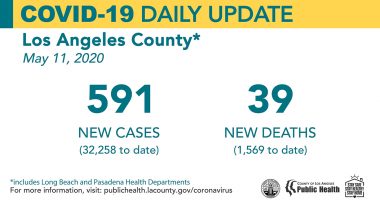