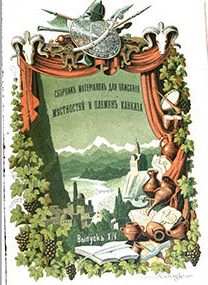 YEREVAN (Panorama.am) — G. Osipov, a teacher at Kasapet school, published an article in “The Collection of Materials to Describe the Terrain and Tribes in the Caucasus,” in 1908 dedicated to the historical monuments and legends about the destruction of the city of Barda (old name Partav).

“Only a worshipping place called ‘Imam,’ ruins of houses, and perhaps, gigantic chinars are remaining from the ancient city that used to exist here (according to legend, the capital of the Albanian or Aghvanian kingdom) as evidence of the former beauty of the capital,” the author writes.

Local Armenians said ‘Imam’ used to be a church, but the Tatars turned it into a mosque wiping the inscriptions and images of saints off the interior walls. Meanwhile, the Tatars claim the relics of St. Imam, Ali’s son, are preserved here; Panakh Khan brought them from Persia and built the mosque.

“It is hard to say which version is true. However, the interior structure and architecture of ‘Imam’ mosque remind of ancient Armenian churches,” the author points.

The legends concerning the destruction of the Aghvanian capital of Partav (now Barda) also vary. According to one of these legends, it snowed for five days on the mountainous part of the uyezd during the Feast of the Transfiguration of Our Lord (Vardavar), then it melted immediately. As a result, the river Tartar overflowed its banks flooding the entire city. Those saved resettled in other places.

As another legend has it, during Timur Lang’s (Tamerlane) invasion, Partav confronted him for several months. Realizing that it was impossible to take Partav with force, Tamerlane sent envoys to the Aghvanian king to give him precious gifts and ask for piece. The Aghvanian king was glad at Tamlerlane’s proposal and in response, sent envoys with rich gifts for him. Tamerlane moved on outwardly looking pleased and friendly. The king and the people were very glad to have been able to get rid of Tamlerlane that easy. However, their happiness did not last long. The following night, when the people were sleeping safe for their fate, Tamerlane unexpectedly attacked the city, plundered it and slaughtered the inhabitants. 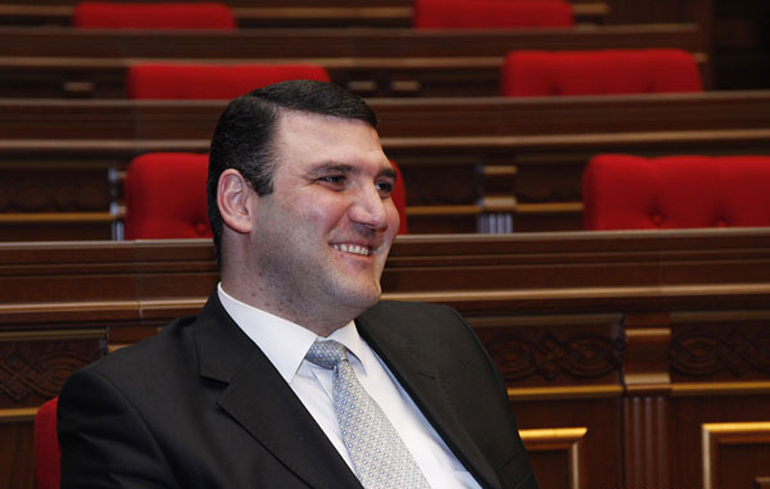 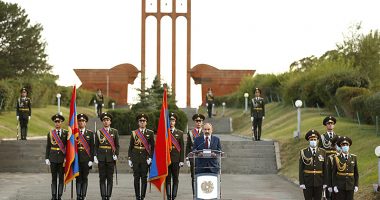 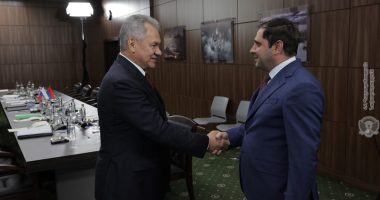 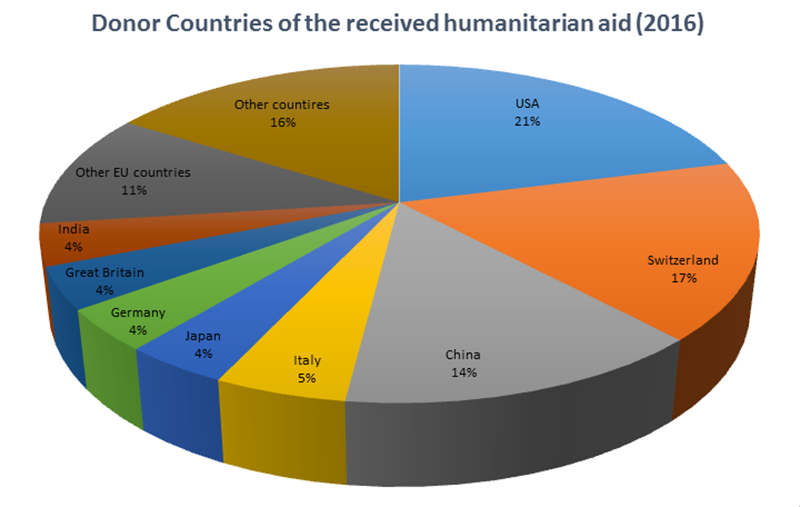