Peace of Art, Inc., president Daniel Varoujan Hejinian said that “We are sending a message of peace to the world, to condemn the past crimes of genocide, and resolve that no other nation be the next target of genocide.” With the electronic billboards, Peace of Art’s message is that genocide continues to be a threat to humanity, it urges viewers to condemn the crime of genocide, be alert, “don’t be the next victim,” and put an end to this crime against humanity once and for all.

The first of the electronic billboards reads “Condemn the Past, Don’t Be the Next Victim. Remember 1915 the Armenian Genocide.” Within the word “Genocide” the letter “O” is a target.

The second of the electronic billboards will read ” In Remembrance of all Genocide Victims 1915-2015. The Centennial of the Armenian Genocide.” Within the word “Genocide” the letter “O” is a circle with the flags of countries that have recognized the Armenian Genocide and within the circle is a dove, a symbol of peace.

Since 1996, the artist Daniel Varoujan Hejinian has been displaying large billboards in Massachusetts to inform the community at large to the reality of the Armenian Genocide. In 2003, Hejinian founded Peace of Art, Inc. a non-profit organization, that uses art as an educational tool to bring awareness to the universal human condition, and promote peaceful solutions to conflict. The organization is not associated with political or religious organizations, and its focus is on the global human condition. www.PeaceofArt.org. Since then, Peace of Art, Inc., has sponsored the billboards to commemorate the Armenian Genocide. 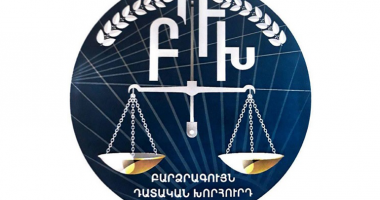 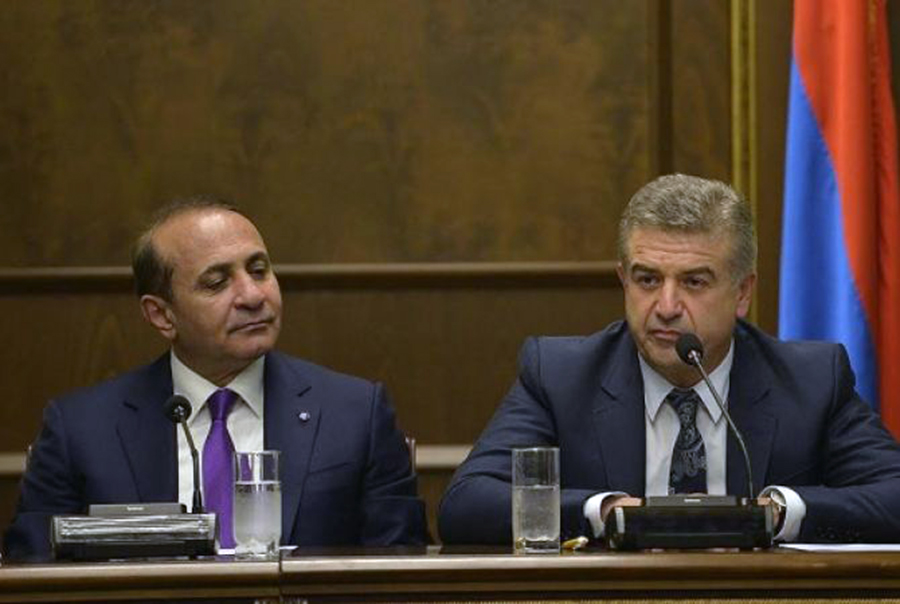 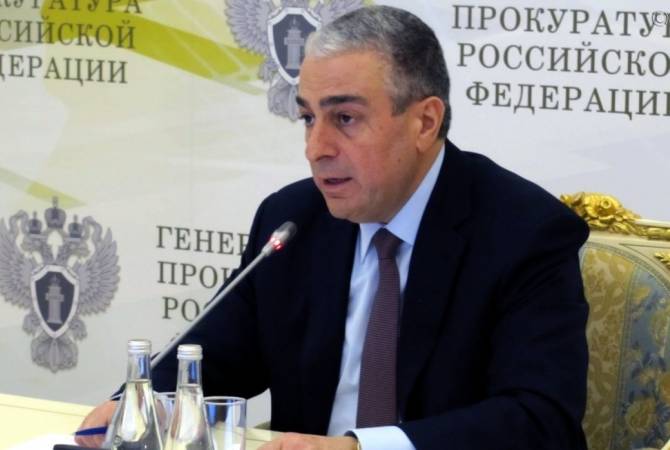