YEREVAN (Armenpress) — “Aincient Turkey” hall of London’s British Museum has been renamed into “Anatolia and Urartu”. The author of the initiative, Zapyur Batikyan, wrote about this on her Facebook page and installed a photo.

“Of course, I would prefer it to be named Armenia or Armenian Highlands, but this was the first step towards restoration of justice. First and foremost, I am thankful to late Mrs. Karine Ghazinyan, Ambassador of Armenia to Great Britain, who supported my initiative, as well as to the Minister of Culture, and those Armenian and British historians who had their contribution to this work”, she wrote, expressing gratitude to Gagik, who helped to organize the petition and gather over 12 thousand signatures.

The British Museum was established in 1753. It is the main archeological museum of current Great Britain and previous British Empire. It is the second most popular museum in the world, after Louvre. 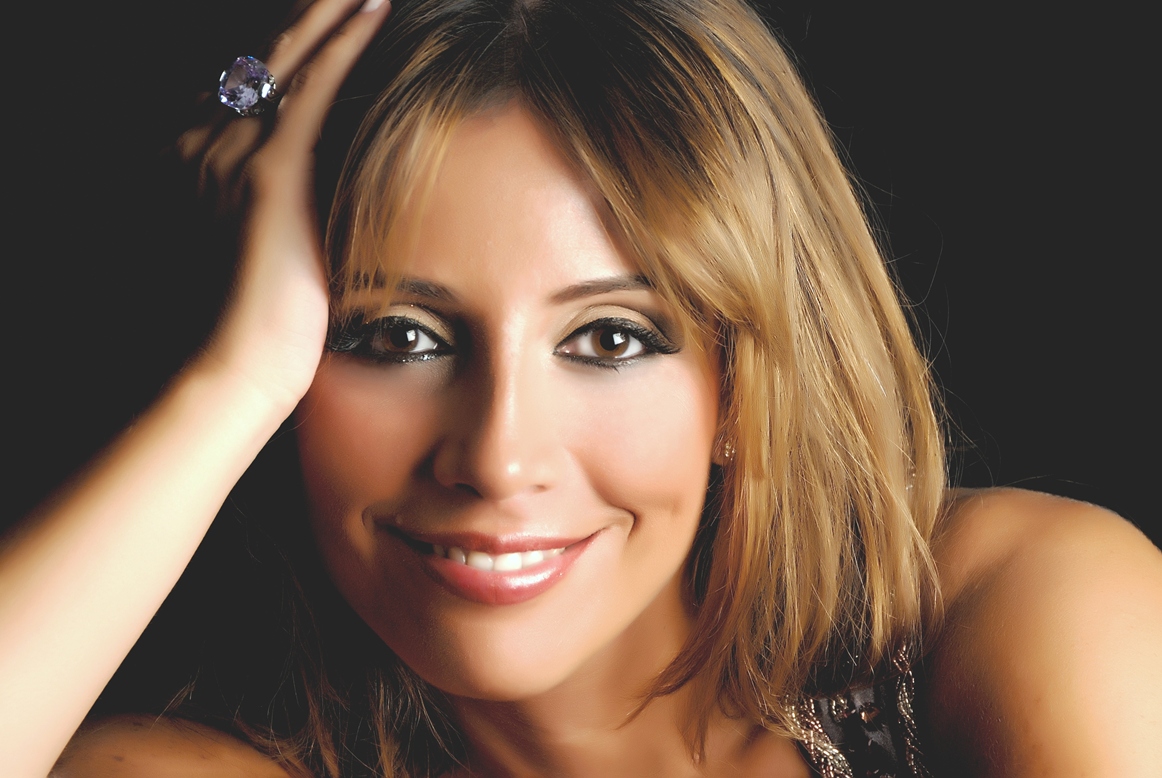 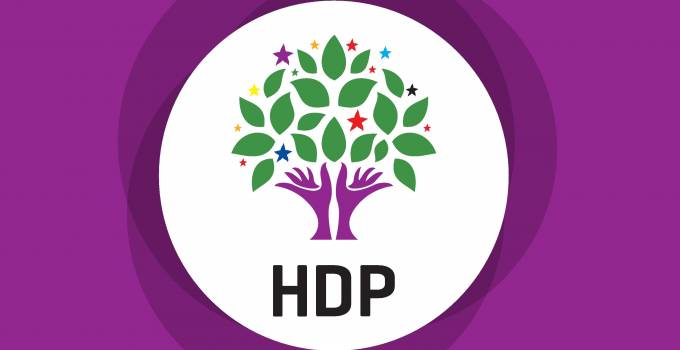 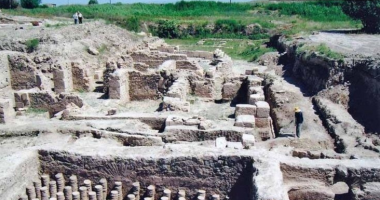 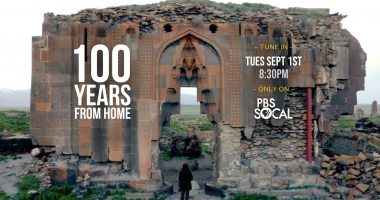