ROME (RFE/RL) — Armenia is seeking closer relations with the European Union because it is an integral part of “European civilization”, President Serzh Sarkisian said during an official visit to Italy late on Thursday.

Meeting with Italian parliamentarians in Rome, Sarkisian insisted that his country can combine those ties with its membership in the Russian-led Eurasian Economic Union (EEU).

“We are natural partners because our partnership is primarily based on values,” he said in a speech at the dinner meeting. “The Armenians and Armenian civilization are a part of European civilization, and our state is committed to furthering those values.”

Sarkisian stressed that among the member states of the EEU Armenia has adopted “standards closest to the EU.” Therefore, he said, “we could become a bridge for European countries, including Italy, to the 170 million-strong EEU market.”

Sarkisian unexpectedly decided to make Armenia part of Russia’s trade alliance with Kazakhstan and Belarus in 2013 after years of negotiations on a wide-ranging Association Agreement between Armenia and the EU. The agreement was cancelled as a result.

The Armenian government has since been trying to negotiate another, less ambitious accord with the EU. The two sides are expected to open official talks on it after next month’s EU summit in Latvia’s capital Riga. Armenian and EU officials have already identified concrete areas of closer cooperation to be covered by the new deal.

Sarkisian said that Yerevan and Brussels will work out a “new legal basis for Armenia-EU relations” in time for the Riga summit. He did not go into details.

Sarkisian discussed the issue with Italy’s President Sergio Mattarella at a meeting held earlier on Thursday. 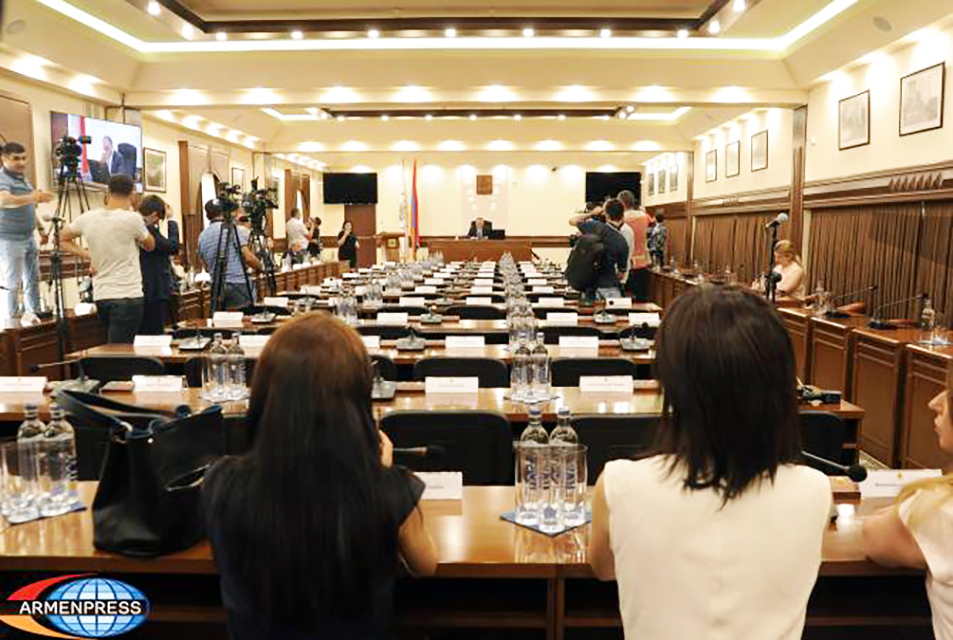 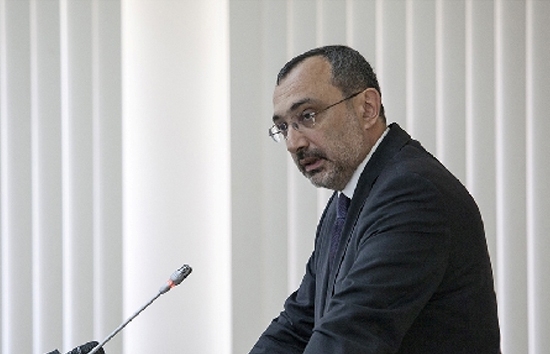 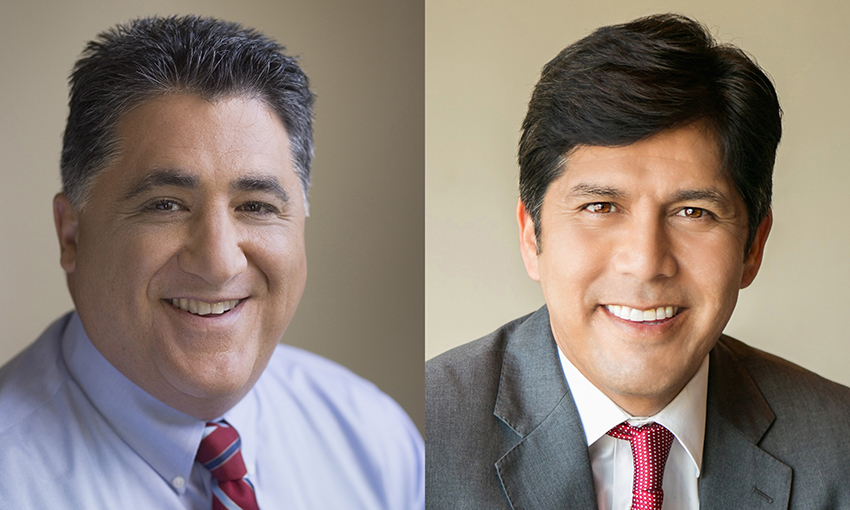