Sleeping with Our Enemy: Russia Sells Weapons to Azerbaijan 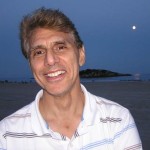 Russia has sold some $4 billion worth of modern weapons to Azerbaijan in the past few years, with perhaps more to come.

Since Azerbaijan’s 1994 defeat in the Karabakh/Artsakh war, its leaders have declared their intention to seize Artsakh by force. Azeris regularly shoot across, and try to penetrate, Artsakh’s ceasefire line. They have made territorial claims on Armenia and are even shelling villages in Armenia itself.

Armenia and Russia are allies and have a mutual defense pact. Russian troops help guard Armenia’s border with Turkey. Armenia is Russia’s only ally in the Caucasus. Why then is Russia supplying sophisticated weapons to a country that is not just Armenians’ enemy but also hostile to Russian interests?

Selling to the Enemy
Arms sales generate immediate profit for Russia plus continuing income from spare parts and future upgrades. The Russian military may also reason that it knows best how to counter its own weapons should it go to war with Azerbaijan. Perhaps Russia is embedding secret hardware and software vulnerabilities into Azeri weapons to disable them should the need arise.

Russia argues that if it won’t sell weapons to Azerbaijan, other countries will. Yet Baku has bought arms elsewhere: $1.6 billion worth from Israel, including Hermes drones and Spike anti-tank missiles, and significant amounts from Belarus, Turkey, and Ukraine.

By having Azerbaijan partly dependent on Russian weaponry, Moscow presumes it is co-opting Azeris and making them less likely to join NATO and supply gas and oil to the West. Are Azeris really that gullible? Baku could just be buying time until, with Turkey and NATO, it can strike back at Russia’s vulnerable underbelly.

Is Russia selling arms to Azerbaijan because it is unhappy that Armenia has cordial relations with the U.S., EU, and NATO? Probably not. Russia has always found less drastic ways to express its displeasure, such as increasing its natural gas prices.

But Armenians need not worry, says Russia, because it sells defensive weapons to Yerevan, reportedly at reduced prices, which neutralize the offensive ones that Baku buys.

Though Armenians currently hold the military advantage in Artsakh, can defensive weapons really match Azerbaijan’s offensive ones? And can Armenia, whose economy is only 13 to 20% of Azerbaijan’s, afford them? Yerevan may be paying not in cash but rather in factories, infrastructure, real estate, minerals, and debt. That increases Russian’s already considerable control over Armenia. And notice that Russia profits from selling weapons to both sides.

Russian Betrayals
Russia does not, of course, want Azerbaijan (or Turkey) to overrun Armenia. That would create a pan-Turkic corridor from Turkey to Azerbaijan. The U.S. and NATO would use it to dominate the Caucasus, Caspian Sea, and probably Turkic Central Asia.

Artsakh is a different matter. It has no military agreements with Russia. Indeed, Moscow might not care if Azerbaijan overran Artsakh since that by itself would not create a pan-Turkic corridor.

Russia might even want a new Artsakh war if it crippled Azerbaijan’s energy infrastructure and destroyed its gas and oil pipelines that lie just north of Artsakh’s borders. Or, depending on what Baku gives Moscow in return, Russia could even help Azerbaijan defeat Artsakh.

After all, post-WW I, Soviet Russia gave Artsakh and Nakhichevan to Azerbaijan, handed Armenian territory to Turkey, and delivered weapons to Turkish forces under Kemal Ataturk.

Some Armenians say that Jewish Bolsheviks, unlike the Russian Orthodox nationalists who allegedly control Russia now, were mainly responsible for those disasters.

Armenia and Artsakh’s Security
To hedge against more Russian betrayals, and for economic, scientific, educational, and religious-cultural reasons, Armenia understandably maintains friendly relations with the U.S. and Europe.

Armenia cannot, however, look to the U.S. and NATO for military security. The latter regard Turkey as not only weightier than Armenia, but also as the horse on which to gallop into the Caucasus, Caspian, and beyond. Therefore, Armenia allies itself with Russia. Without Armenia, of course, Russia will lose the Caucasus and much more to NATO.

As Moscow aspires to someday be the leader of all Eurasian countries, it is attempting – in vain, undoubtedly – to lure Turkey and Azerbaijan away from a Western orientation. Failing that, Russia hopes such relations will produce short- to medium-term economic and political gains. For Russia’s own sake, it should examine its past pro-Turkic missteps.

Armenia and Russia will probably remain in a cycle of mutual need and suspicion for some time.

As Armenia and Artsakh face the future, therefore, deeper insight into Russian strategy and intentions is essential.

David Boyajian is a freelance Armenian American journalist. Many of his articles are archived at Armeniapedia.org. 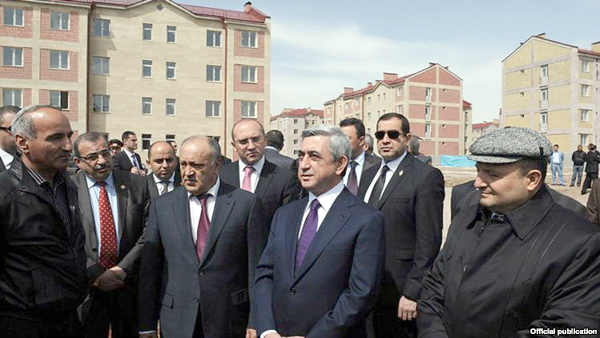 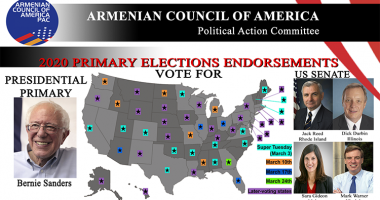 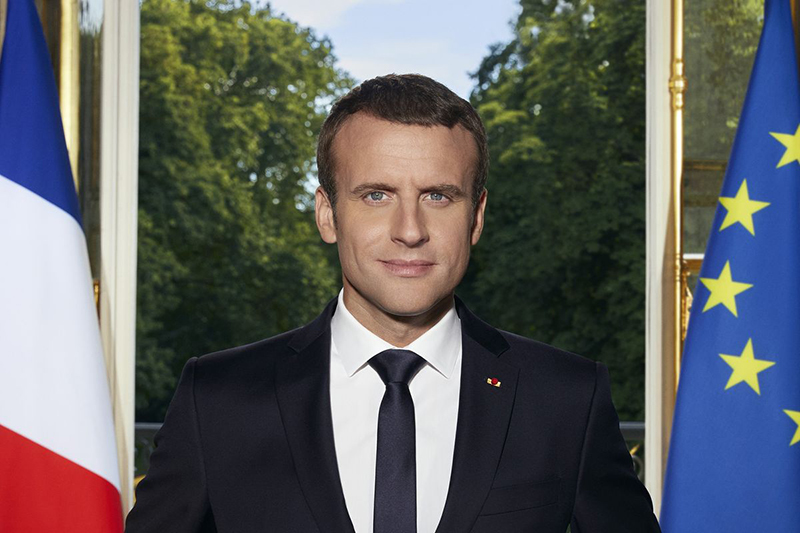