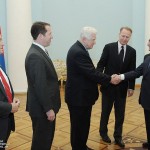 YEREVAN — A 15-member Congressional Delegation from the U.S. House of Representatives headed by Chairman David Dreier met with President Serzh Sarkisian and Speaker of Parliament Samvel Nikoian on February 19. President Sargsyan hosted a dinner for the delegation, which included five members of the U.S. House of Representatives, and Ambassador John Heffern.
According to a press release by the US Embassy, Congressman Dreier, Chair of the House Democracy Partnership, highlighted the importance of the upcoming parliamentary elections to the bilateral relationship and urged the government and all the political parties to “do everything in their power to ensure free, fair, and credible elections.” The delegation expressed interest in developing closer ties between the National Assembly and the US Congress.
The Congressmen visited Armenia as representatives of the House Democracy Partnership (HDP), which is a bipartisan, 20-member commission established by the U.S. House of Representatives in 2005 to support the development of independent, democratic legislatures. The HDP seeks to build the capacity of its partner legislatures in key areas such as legislative oversight, budget analysis, committee operations, constituent relations, and library and research services, using peer-to-peer exchange programs, training seminars for members and staff, and targeted material assistance. This was the second visit of the HDP to Armenia.
The Delegation includes Rep. David Dreier (R-CA); Rep. James Moran (D-VA); Rep. Joe Wilson (R-SC); Rep. Adrian Smith (R-NE); Rep. Kenny Marchant (R-TX); Reverend Patrick Conroy, Chaplain of the House of Representatives; and staff. 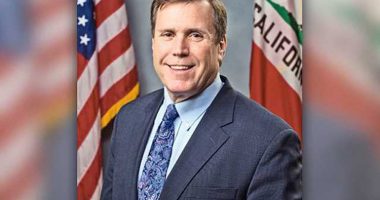 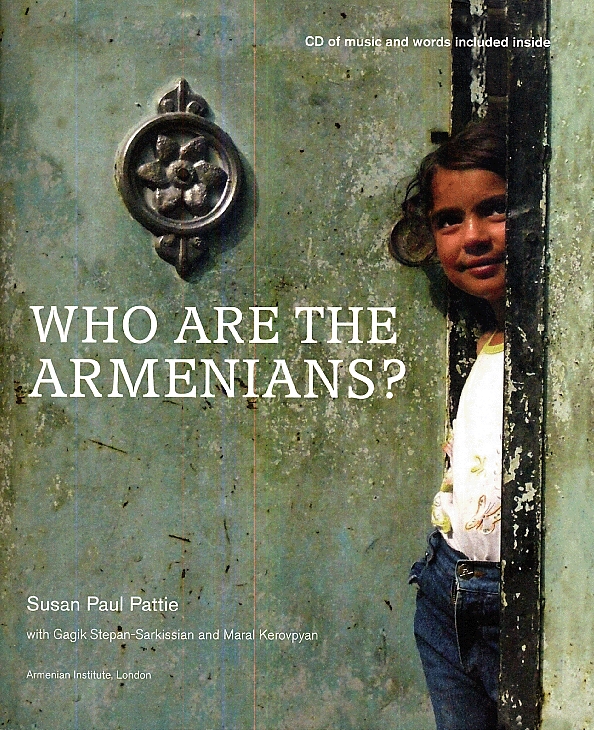 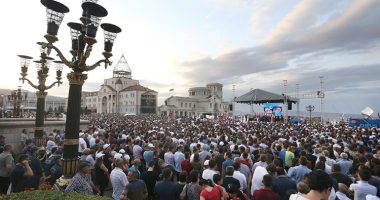 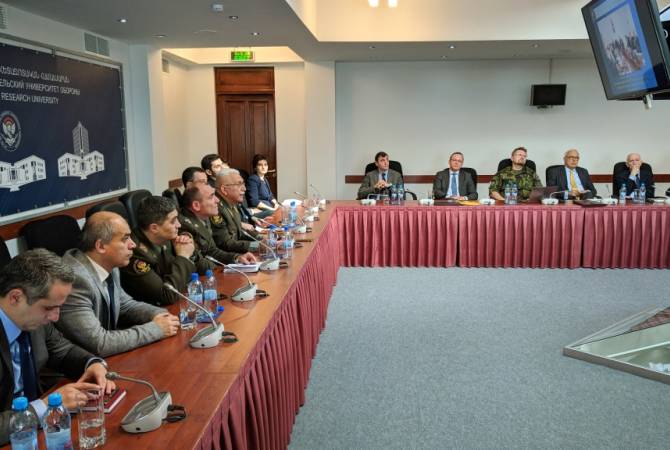