BAKU (Eurasianet) — Two Armenian members of parliament have made a rare visit to Azerbaijan, where they spoke out against their hosts’ “xenophobic propaganda” and incurred the wrath of nationalist Azerbaijanis.

The delegation was in Baku last week to take part in a session of the Euronest Parliamentary Assembly, a European Union body devoted to parliamentary cooperation with its partners in the former Soviet Union.

“We came here because Euronest is an essential platform for us,” said Armen Ashotyan, the head of the two-member delegation. “Armenia is about to sign a new agreement with the European Union. The other reason we came here is that such an event could have well been used for anti-Armenia rhetoric and propaganda in the presence of European MPs.”

In a speech to the assembly on September 22, Ashotyan also spoke about “Armenophobia and xenophobia” in Azerbaijan’s school system, and gave a book titled “‘Azerbaijan: Childhood in Hate’ to the host country’s deputy education minister, Armenian media reported. It’s not known what the Azerbaijani official’s reaction was.

The other delegate, Mane Tandilyan, said she toured Baku with the aim of learning about Armenian sites there.

“Tomorrow we’re going to take a walk to different places in Baku to check the condition of the existing Armenian heritage,” she said on September 22. She didn’t report back on her findings, except that she couldn’t get into Baku’s long-closed central Armenian church, but said she would soon brief Armenians.

An Armenian delegation also visited Baku the last time Euronest took place there, in 2012, when “heated discussions” took place with their Azerbaijani counterparts over the territory of Nagorno Karabakh.

Azerbaijan decided to boycott the Euronest event held in Yerevan in 2015, accusing Armenia of “aggressive criminal actions” against it. 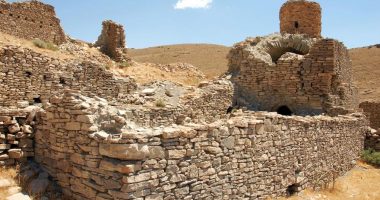 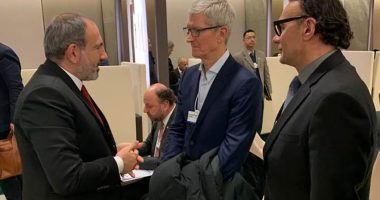 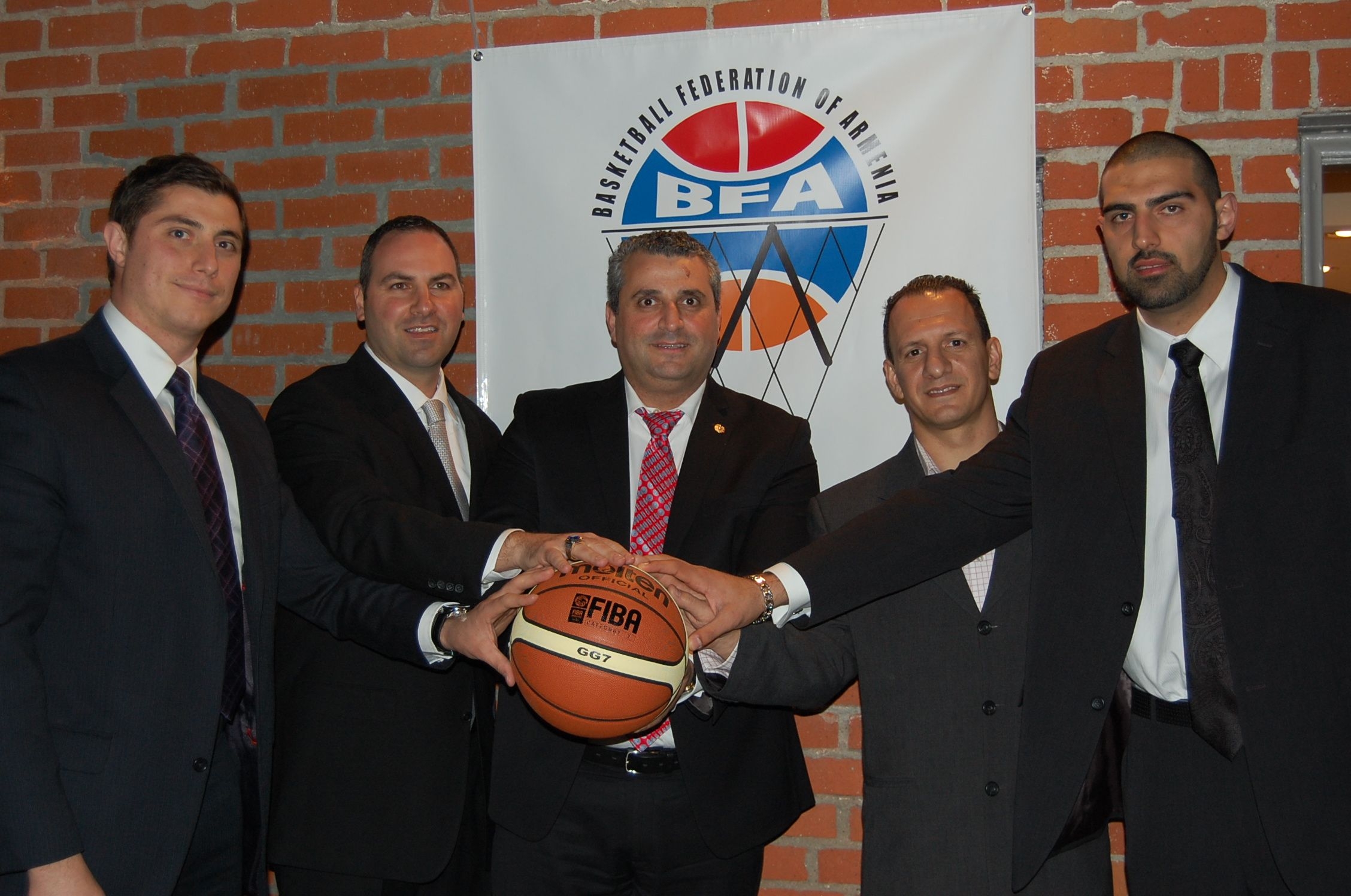 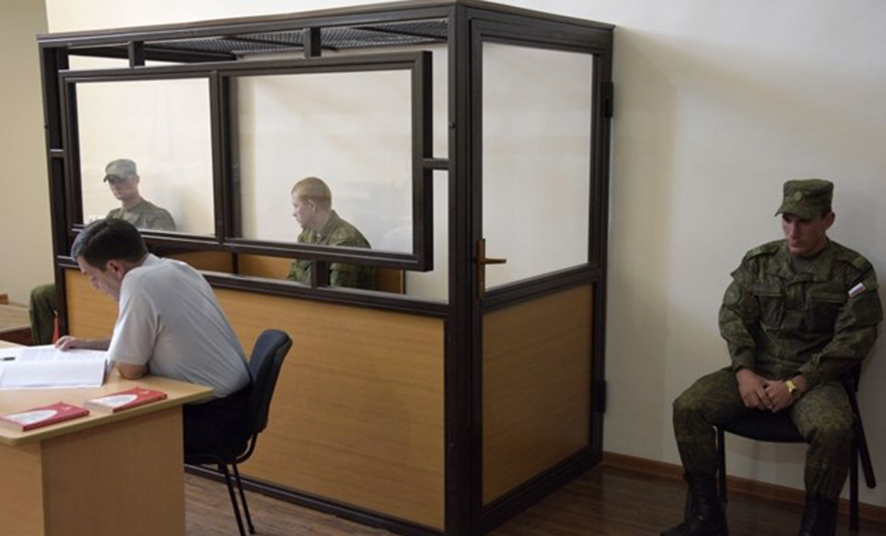