Home Armenia Survey: 58% of Armenians Feel the European Union is an Important Partner

Survey: 58% of Armenians Feel the European Union is an Important Partner

YEREVAN — Most Armenians feel the European Union is an important partner for their country, and that relations between the two are good. This is one of the key findings of the recently released Spring 2014 EU Neighbourhood Barometer for Armenia, conducted in the framework of an EU-funded opinion polling project for the Neighbourhood, according to the website of the EU Neighbourhood Info Centre.

However, the survey, based on 1,003 interviews conducted in May-June 2014, finds a further decline in the number of those who see relations as good – 62% in Spring 2014, down four points compared to six months earlier, and 18 points since Spring 2013.

Fifty-eight per cent of Armenians feel the European Union is an important partner (compared to 67% in the ENPI East region), while 56% believe the EU and Armenia have sufficient common values to cooperate (higher than the regional average). However, only 48% (compared to 55% six months earlier) feel the EU brings peace and security in the region, and 44% that EU support contributes a lot to the development of their country (compared to a regional average of 58%).

A relative majority in Armenia has a positive image of the EU (40% against 25% of those who describe the EU image as negative), but with a decrease in the last six months. Less than half of those asked (45% – down from 54% six months earlier) said they trust the EU, less than the level of their trust in the UN (52%), but considerably more than that in NATO (36%).

Armenians questioned in the poll were generally happy about their lives, with 63% satisfied with the life they lead, and the degree of satisfaction rising the younger and more educated respondents were (87% in the 15-24 age group and among those still studying). In spite of this, 87% of respondents said the economic situation was bad, with 46% believing it would get worse in the next 12 months.

The overwhelming majority of those asked (71% against 62% in the EaP region) was not satisfied with the way democracy worked in Armenia. 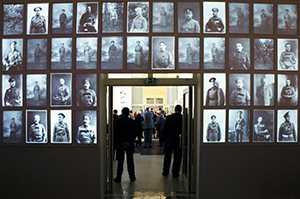 PARIS — In fresh calls with the leaders of Armenia and Azerbaijan,… 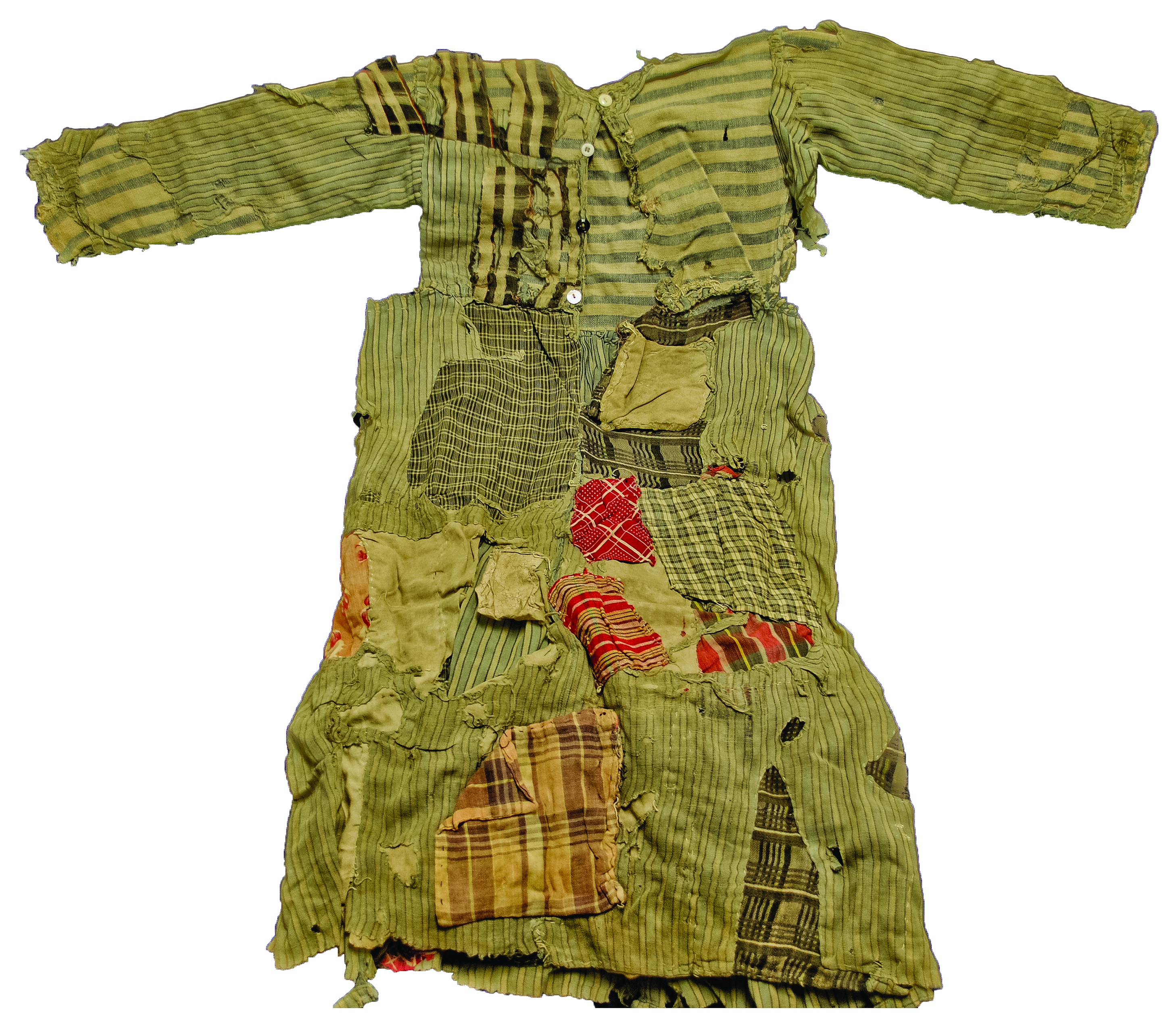