Home Arts & Culture Exhibition on “A Fable of the East: Christianity in Front of the Challenges of the New Millennium” Opens in Rome

Exhibition on “A Fable of the East: Christianity in Front of the Challenges of the New Millennium” Opens in Rome

ROME — During the Vatican visit, president Sarkisian attended the opening of the” “A Fable of the East: Christianity in front of the challenges of the new millennium” at Vittoriano Museum Complex. The aim of the exhibition is to draw the attention of the international community to the state of thousand-year old endangered Christian communities in the Middle East, as well as to the need for preserving the Christian cultural heritage in the region. The exhibition embraces photos taken in nine Middle Eastern countries and a separate section devoted to a documentary film about the extermination of Jugha’s Armenian cross-stones.

The exhibition has been organized at the initiative and under the patronage of the Embassy of the Republic of Armenia in the Holy See within the framework of the annual Rimini Festival for Friendship among Peoples launched on August 24 and besides Rome, is going to tour other cities.

At the opening of the exhibition President Sarkisian delivered a speech calling to attention the destruction of the Armenian culture in Nakhichevan and throughout Azerbaijan, and noted that this tragedy was not properly assessed by the international community. 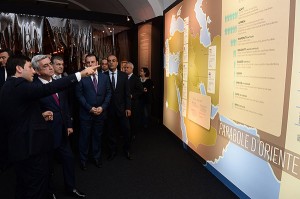 “Recently we could see consistent destruction of medieval Armenian khachkars in Jugha – records of culture and faith. The destruction of the centuries-old cemetery in Jugha, which dates back to the 9th-16th centuries, was a manifestation of the policy of complete eradication of Armenian cultural heritage in Nakhijevan and Azerbaijan over the past two decades. And the international community has never adequately responded to that.” Sarkisian stated.

As part of his official visit to the Vatican, the Armenian leader also paid a visit to the Basilica of St. Bartholomew on the Island, in Rome.

The chapels of this church contain references about Christian martyrs, including Armenian Genocide victims.

Sarkisian laid a wreath at the main altar of the basilica, and paid tribute to the victims, according to his press office. He noted that the Church has had a special importance and role in the history of the Armenian people. Sarkisian stressed that Saint Bartholomew is considered to be a founder of the Armenian Church. 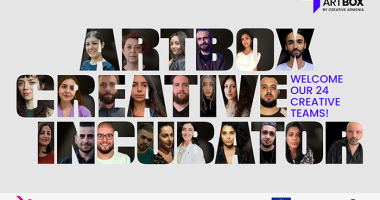 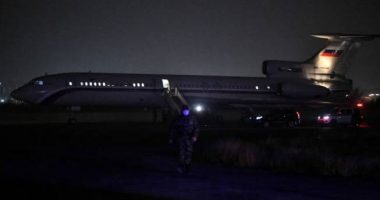